High-Fidelity technologies continue to increase the necessity of force sensor 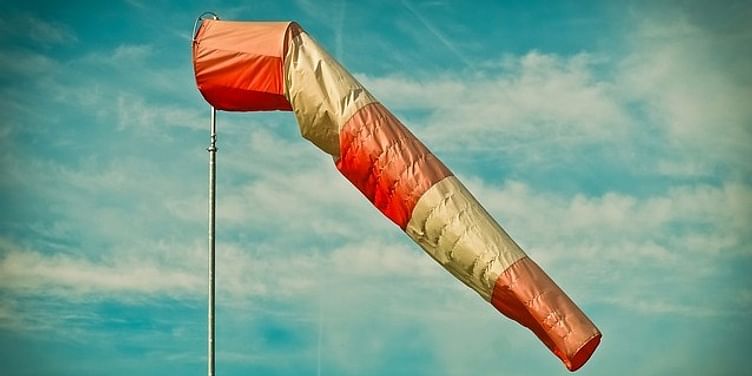 Force sensors are typically used in measuring dynamic and static forces in a number of industrial automation procedure; for instance, they are used for assembling two mechanical parts with a sequence of dynamic and static programmable force fields. Moreover, increasing automation in businesses all over the world is anticipated to ramp up the efficiency of manufacturing. The global manufacturing vertical is now concentrating on improving existing facilities from partial or single automated cells to entirely automated and digitally integrated facilities to beef up productivity, quality and speed. This, in turn, is also driving the demand for force sensor technology in the manufacturing vertical. High importance on integrating touch interfaces in a several applications ranging from commercial application in retail to consumer devices. Further, touch interfaces have already become an integral part of signage and gaming for few years now.

Touch panels usually entail precision in rapid response, position sensing, input and durability, which are the typically offerings of force sensors. Hence, growing demand for touchscreen applications is projected to play a major role in the growth of the global market for force sensors. In addition, rising number of industrial applications with machine – human interface boosts the demand for touchscreens powered by force sensor. Factors as such are projected to support growth of the force sensor market over the next couple of years. Sensors are key components in several automotive digital control systems including engine management systems (MAP/BAP), oil pressure sensing (OPS) and tire pressure monitoring systems (TPMS). Demand for sensors per vehicle is rising owing to altering government rules relating to emissions monitoring.

Increasing concerns over fuel efficiency and higher emphasis on deploying advanced sensing system to improve the user experience by carmaker are additional factors expected to escalate the demand for force sensors in the technology and automotive sector.

The US at the forefront of Force Sensor Technology

Force sensors such as piezo-electric is currently witnessing a robust demand in the North American region, especially in the US. Force sensor are also a key technology component that is highly in demand in regions such as Japan, Asia Pacific and Europe. Amongst various force sensors types, capacitive force sensor technology is expected witness impressive growth in terms on market value over the next couple of years. Meanwhile, demand for the piezo-resistive force sensor is likely to slow down as better versions of such sensors are expected to arrive soon in the market. In Asia, demand for capacitive force sensor is presently higher as compared to other sensor type.