Pay like a King and yet lose mental peace

I have never been a miser nor have I lived a life of misery. My life has also been neither a bed of roses nor that of plentiful and affluence. I come from a lower middle class family and was imbibed with the lesson of ‘live with whatever you have and make the best use of whatever little resources you are blessed with.’

For my first twenty years, up to graduation in engineering, I lived a frugal life. The next twenty five years in various cities, towns and non-descript places across the country, courtesy the Indian Air Force, too were spent in shortages of all sorts. We never had enough aircraft to fly, never adequate spares to service the aircraft. Even small and petty items like stationary were always in short supply. Thus I became adept in squeezing out the proverbial last drop from an already well-squeezed lemon. The past twenty years, post premature retirement too was spent in being extra cautious as to where every hard-earned rupee went.

The scenario changed and took a turn I had neither anticipated nor expected, when I shifted to a metro about two years back, compelled by the medical condition of my life-partner of forty years. All my values and ideas of ‘every penny justifiably and well spent’ went for a big toss. In this metro, everyone thinks that I am a millionaire and thus can be looted, if that is the right word.

The ‘maintenance charges’ in the housing society where we rented a flat is almost equal to the rent I was paying for a two bedroom flat in my previous location, the justification being: there is a swimming pool, a gym, a conference hall, children-park and a walking track! When electrician visits for replacing a broken switch worth rupee thirty he demands three hundred for a ten minutes job. The plumber changes the washer of a leaking tap costing a few rupees and wants four hundred. Tailor charges a hundred rupee for stitching just ten-inches of seam of the torn trouser, and a cobbler takes fifty bucks for putting-back the broken strap of the slipper. The raddiwallah, old news-paper and magazine picker offer two choices: either accept his under-weighing by a factor of two or receive rupee five against going rate of rupee eight per kg. It is only now in old age that I have learnt the true meaning of the saying: ‘Heads I lose, tails you wins!’

Out on the road, auto-driver demands exorbitant fares. The decent ones want just rupee twenty over and above the metered fare. Once the trip is over, almost none of them would ever have the change to return and I have to forgo the balance, anything from one to four rupees. The ‘radio-taxi’ rates during mornings, evenings and emergent times such as rains are scaled-up by a factor ranging from 1.4 to 5.8! On all such occasions I am simply helpless and can do nothing except fret, fume and shell out the unfair fare.

Departmental store including the reputed ones like Big Bazar are no different. When my list of purchases is long, they tend to bill me for an extra item, or for two items instead of one, or would charge for two when one is free. When the mistake is pointed out, they cooperate but to get back the ‘excess paid” is quite taxing, literally moving from pillar-to-post, thus at times not worth the trouble!

All these years, I always had normal blood pressure (BP). Now it swings on all such occasions. I have been forced to listen and accept my children’s advice: Just pay to buy mental peace and avoid BP fluctuations. I friend quipped: In your last days, you are getting a chance to live like a king. So what if it is forced, just enjoy!

Do you think I have a choice? Well, no except making two comments. Every time I pay like a king, the BP does go northwards. And secondly, the kings never paid their own hard-earned money! 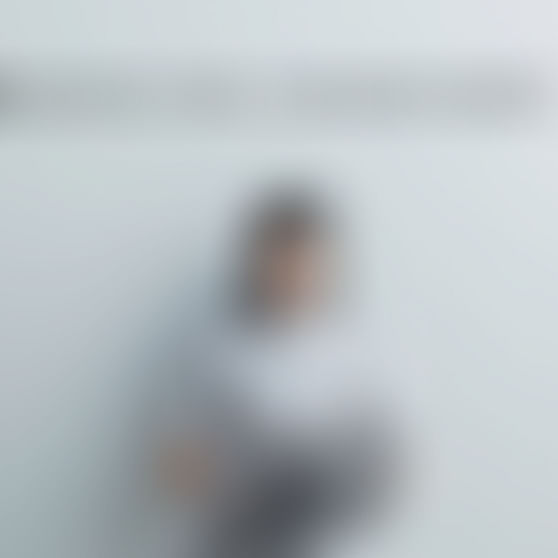 How can an entrepreneur enter a saturated market?