Because Criticism Is Too Mainstream

When the majority has already opted to sit back and decry every action of the stakeholders, young

minds are trying to cut the queue and work for the nation. Somewhere we all have been a part of this

vilifying community but are scared to admit it openly. Our film industry, in an attempt to portray

emotions, has also started launching whodunits which are blended with some twists and turns to boil

the story down to a “Happy Ending”. Our political leaders too, never fail to dispirit me with their

continuous efforts; efforts to cast the most sensitive national issues into a frame which can denounce

the ruling party, or their efforts to examine some half-baked reasons for their party being drubbed in

I am here not to criticize but to appreciate the trend setters, a voluntary students’ group of IIT Roorkee.

to develop a village called Chharba. The group evolved under “National Competitiveness in Knowledge

Economy” project awarded to IIT Roorkee by the Department of Information Technology, Government

of India with Prof. V.K. Nangia as Principal Investigator. Over the years, this initiative evolved as the

this group is implausible and it is the result of his experience, knowledge and mentorship that these

young minds are always incited and geared up to take down knotty challenges. Under the leadership of

Uday Bhardwaj, the concept of SIIRD was awarded fourth position in a global Social Innovation

Tournament organized jointly by Higher Colleges of Technology, UAE and Wharton, University of

These young minds believe in synergizing the efforts of industry, academia, society and government to

bring an effective overall development of rural India. Members of this group, exploit the CSR policies of

different companies to bring in funds necessary for the development of village. They have worked upon

The group has organized five health camps, and thereby treating more than 1800 villagers. They also

organized workshops for creating awareness about women health and AIDS too. These workshops were

organized in collaboration with NRHM. 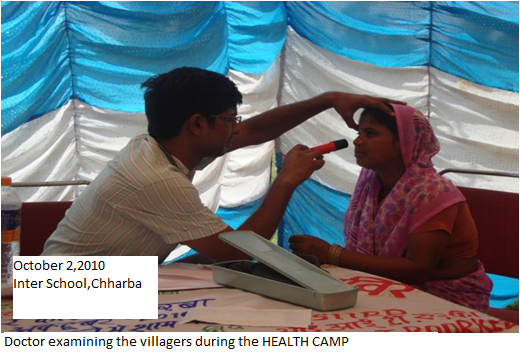 The group, with the support of Infosys and IIT Roorkee, succeeded in setting up a computer laboratory too in Chharba. One of the initiative leader, Prakhar Gupta, generated a regular source of income for five families by not only perfecting their women in the art of newspaper bag making but also connecting them to a suitable market. This initiative supported these families by a monthly income of 12500/- and also boosted the self-esteem of women in the village. The group is also active with agriculture awareness camps in collaboration with KVK, KRIBHCO aswell as Uttarakhand Organic Committee Board.

This article is just a pocket sized view of their endless efforts and models implemented in Chharba. The

development. They are also inspiring students of other colleges by presenting their model there. All this

and nurtures their managerial skills. I believe that these minds will soon get recognized all over the

world and will serve as a motivation for others to work against the vilifying mainstream. 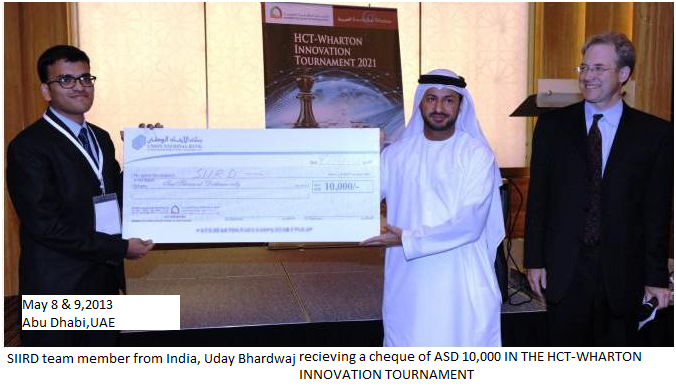