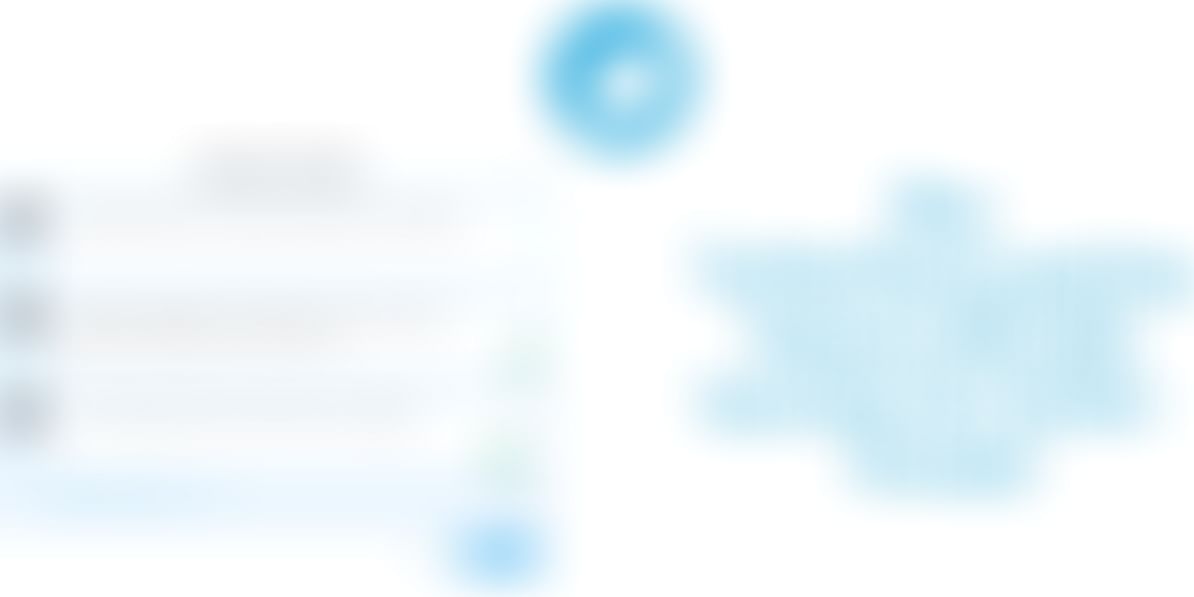 This article on Tweeter New Features ' 'Threads'.This feature allows to you do tweet storms.So now if you wish to add long story in a tweet than you can.If you want to learn how they change tweet way and how use that then stick with this article. 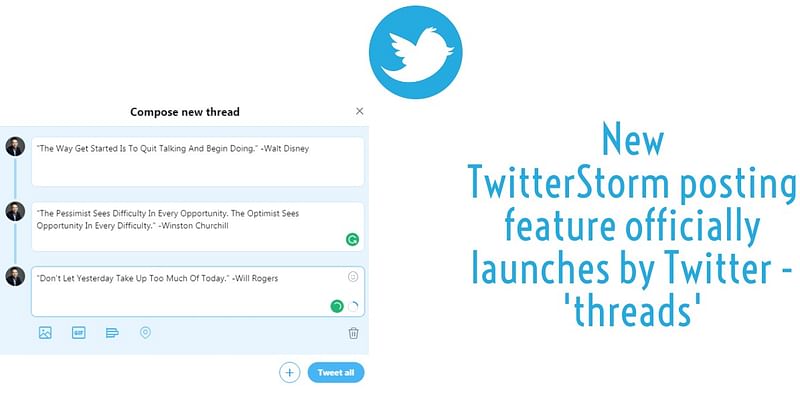 When it comes of GIF, videos, Images or else than tweeter is allow in just one tweet. But wait what about to tell a story or news related to tweet. So it is simple tweeter not allow that one. But now tweeter is launch a cool feature which is 'threads’. When story or related things happens so that time Tweet threads is help to you. So it is just like you stream your story and tell your friends complete one by cool TwitterStrom i.e. ‘Threads’.

But do you know why Twitter is launch this new features to globe?

If you don't the go ahead or else skip next paragraph

When you something tweet on Twitter so character count limitation you need to mind and that is how you can't able to share your longer thought. But company confirmed in last month and testing a new features by realize problem and that feature is nothing but known as 'Threads' which support in its IOS and Android mobile application. Hence Twitter 140 character limit easily bit and make powerful story ahead with today's launch.

Today thousands of thread tweet are tweeted on every day and time.

Now Twitter takes character limit of 280 character followed by twitterstorm is remain for usage. Really Twitter this feature gonna be very beneficially at this stage and also Twitter itself taking inspiration from user base and developing new features. Even Retweet (RT), # usage and @reply usage all launched as officially by Twitter and it is one type of product of Twitter that you use and that reason behind to launched is user behavior. Twitter always hunger to learn about user behavior and find the most preferable way to solve user problem by launching new features and the same things is applied with 'Threads’.

Twitter makes 'Threads' features so much easy to use you just need to press plus("+") button in composer screen of Twitter and your series of tweet is waiting for you.

Twitter makes 'Threads' features so much easy to use you just need to press plus("+") button in composer screen of Twitter and your series of tweet is waiting for you. If you want to read to learn step by step how to use Twitter 'Threads' then go ahead with following step or else skip step. 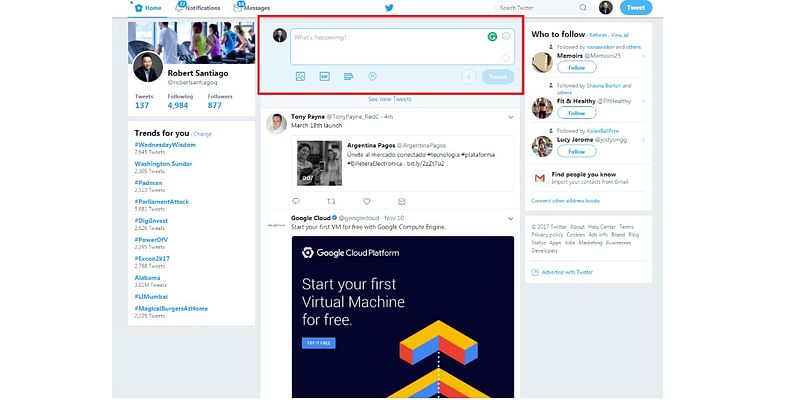 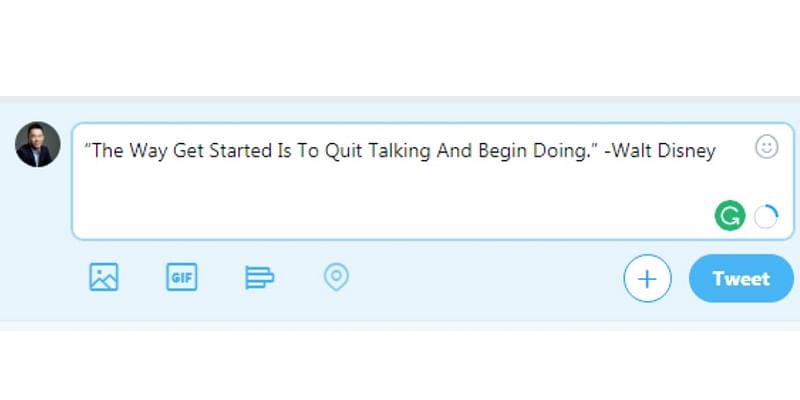 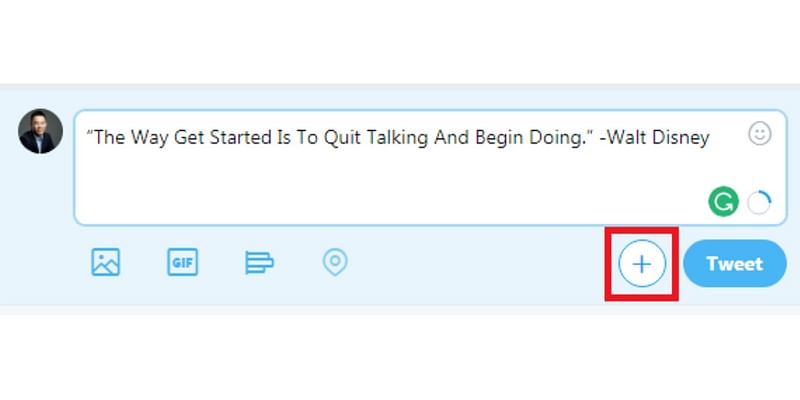 5- That it is you can now add further story with each 280 character limit. 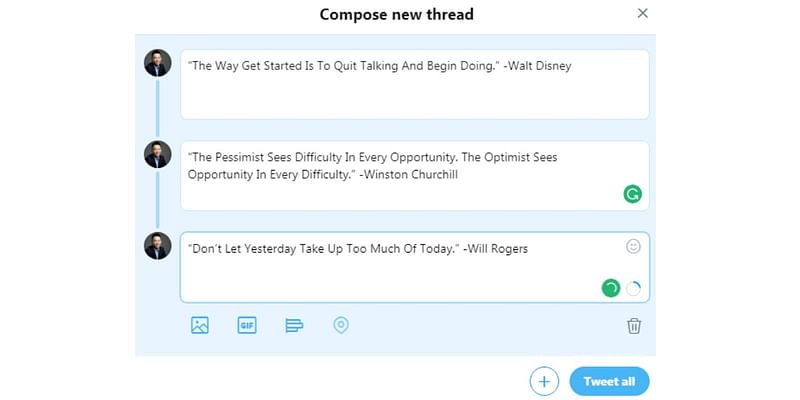 Twitter also responding in terms of user followers concerns by making twitterstorm more effective to people i.e. Twitter user timeline is turned into rough if longer post occurs and slow down users ability to scan through quickly in post. But this way also Twitter concern and solve. Twitter says that when you use Twitter 'threads' with some two to three tweets in once so will appear in your timeline and that connected through line and easily distinguish followed by understand bit when tweet become more than three so Twitter is truncated that tweet.

In that cased Twitter allow user follower option to show that threads by click or tap on that message and that it is thread will expands further. This allow to user and their follower both effective use tweetstorms and without talking over timeline and massive thread tweets.

Twitter says that when start and till now they begin to roll out to everyone whether device is IOS, Android or web. 'Threads' is reach to full user base in few week time and rock in user mind.

Twitter always care their user about what is needed, how needed, where feel bad, how interact user with each other and many stuff. Twitter is hunger to learn more about their user. That is how they come up with new feature like ‘Threads’.

Twitter is one of my favorite social platform where I spent my time by heart not just for business. Now I think you also be.

Twitter is today become most import media for top digital marketing agency. The fact is by this feature they spread more information and help them a lot and I am sure about this because I follow this procedure myself also.

Before I leave this news I share one coolest thought with you.

“Content is fire and social media is gasoline” - JAY BAER.