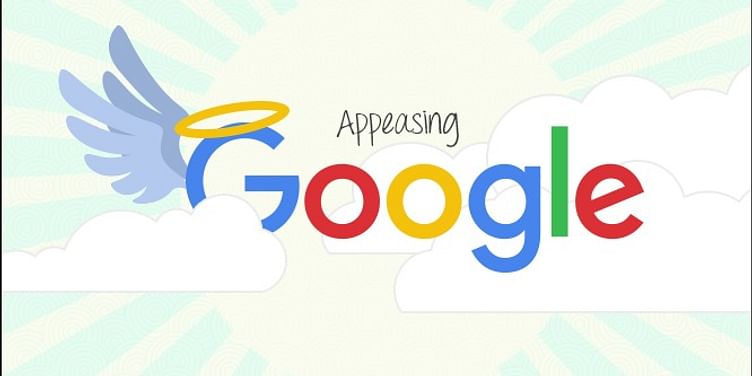 Have you ever thought about ‘God existence on earth’?The iconic ‘Google Baba’ is itself considered as a god of sorts. Finding no solution? Google baba hai na! Google is considered as the solution to every problem. It seems like, if it is not on Google, it doesn’t exist. 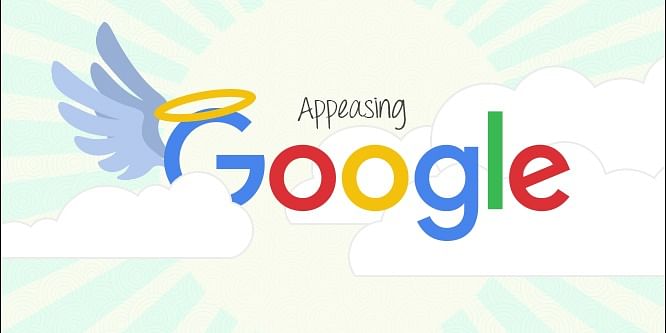 Other search engines also give the same output as Google; still, what is so special about Google which gives it a competitive advantage? What’s make Google different from others?

Out of many probable answers, one reason is that Google provides useful tools as maps, search, YouTube and other web tools that are more useful. But the main reason why we prefer searching in Google is the performance.

The quick response time provided by Google is considered to be the fastest when compared to its rivals. Its various characterstics like agility, availability, performance etc adds value to the company’s reputation. And to top it all, Google was the first ones to take advantage of the self organizing properties of the web.

In a world of multiple screens, Google, strived to bring together something seamless and beautiful across all those screens.

In 1996, Google had shaken crowds out of their slumber. The hi-tech baba, Google’s mission was to organize the world’s information and make it universally accessible and useful. Google has placed its faith in data and now, Google is like the third half of people’s brain.

The triumph of Google allied with many Google apps which make the devices more useful. The Google map and other web tools added to the Google’s value. 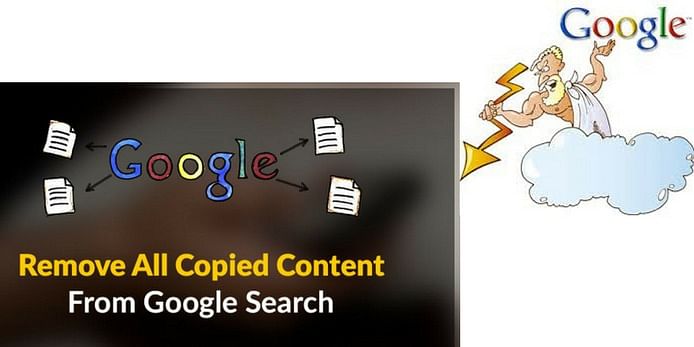 Of late, Google was in media attention for infringement of copyright. It's not the first time when Google has been accused of indexing of copyrighted URLs and sites. Interestingly, Google had to delist 1.75 billion websites because of copyright takedown requests earlier.

Even before, Google had received takedown requests many times from the companies whose copyrights are infringed and end conclusion was to de-index the billions of websites from result pages.

The trend below shows the rapid increase in the number of requests filed by companies alleging .

The above graph shows the hike in requests to delist content due to copyright infringement, specially during last year more than 914 million URLs were removed.

Kindly note: These are just the estimated numbers of requests received, not the approved URLs for delisting.

To make easily available for the users of copyright takedown request Google offers new data of the URLs and sites. The new Google search brings you list to help you browse how many takedown requests were actually denied, and how many URLs were delisted. The list can be used by copyright owners to detect possible infringement.

However, Google does not simply take down the request. Google follows certain processes to examine the authenticity of the complaint about copyright infringement.

Therefore, follow these steps to file a complaint with Google

• Submit your contact information with a phone number or email ID.

• Describe the work that you believe has been infringed.

• Agree to certain terms and conditions to affirm that your work has been infringed.

However, currently, Google intend to make people more intelligent with the learning of use of technology. With a concern about replacing humans efforts with technology, Google is trying to capitalize the technology on the market.

But, persistent hike in takedown requests for infringing copyrights, may cause trouble for the users. Because when the user looks at Google, its job is to find the perfect web page, but sometimes user wants to know something and a list of websites are not ideal.

Who is going to decide whether technology is a solution or trouble?

Some say Google is God, others say Google is Satan, but ones should ponder that even the most blazing accomplishments on the internet are essentially cold. Google has changed the world. But you don’t snuggle up to it.

What is the need of shutting down the URL? Why is Google acting as a mediator between the administrator and the other party. There are many similar questions in everyone’s mind.

Whatever is the question, answer is only one. To encourage the true writers by giving credit to their work. When people will easily get popularity just by copy and paste, why will they work hard.

All of us were raised somewhere in our life to believe that hard work always pays off. But, if Google being considered as god by many starts allowing such malicious practices of copying others work and showcasing with their own name, it won’t be aligned with its other characterstics.

Being a god, its his sole responsibility to do justice with all. In this regard, Google continuously overview it’s content and delist when required by the law.

Limiting her in few words would be a herculean task. She Likes to add some zing to the story. When not writing, she loves to watch movie. She especially enjoys being a fashionholic. Affiliated with QuickCompany which helps in Indian trademarks search, Online Company registration, Company Search, Trademark Search and Other Legal Activities.