9 Young Prodigies Proving That Age is Just a Number 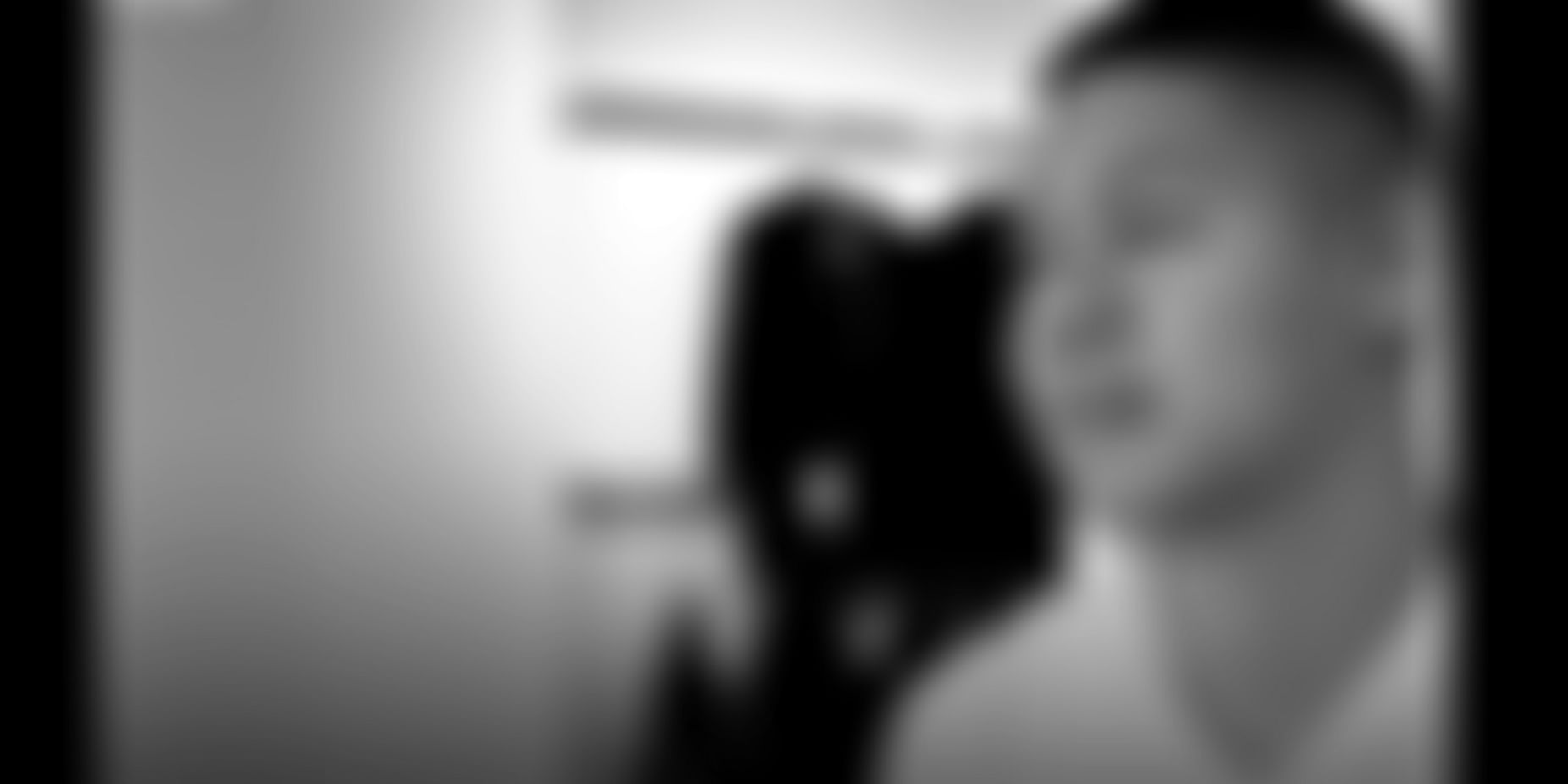 We all know that some entrepreneurs take years and decades, while others do it while they are pretty young. Unlike most of us who spend teenage in acquiring skills in various entry-level jobs, these 9 young entrepreneurs were making millions, and were storming the business world with their ideas.

Nothing can be more motivating than to read or come across an inspiring story that can change your idea of life. Moreover, a simple, yet inspiring story to which we all can relate such as a rag to riches journey of an individual is even impactful.

Surely, making money is not a piece of cake; it requires an out-of-the-box idea, sheer passion, hard work, and a lot more. But, if think that you need to be of a certain age to bag success, you need to give it a thought again. Well, there is no right age or time to start a life-changing journey of achieving endless money and fame.

We all know that some entrepreneurs take years and decades, while others do it while they are pretty young. Unlike most of us who spend teenage in acquiring skills in various entry-level jobs, these 9 young entrepreneurs were making millions, and were storming the business world with their ideas.

From being a part of the stock market to starting up their own companies, they cover all areas of the market. Let’s explore some interesting facts about these 9 young entrepreneur who have created history with their successful ideas and ventures. 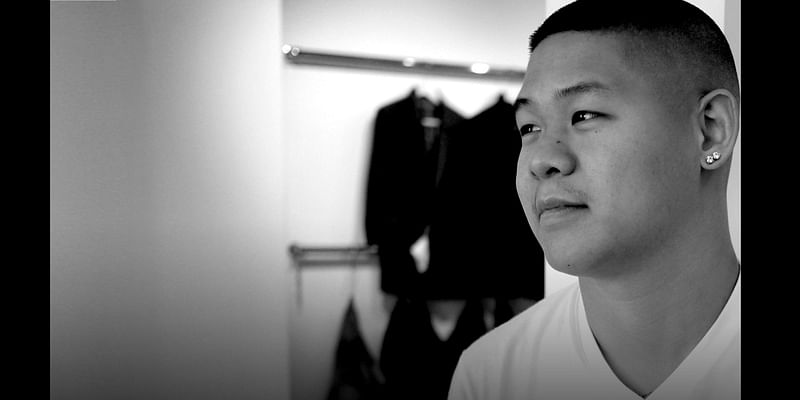 Koon was just 16 when he came up with a life-turning idea of auto parts business, Extreme Performance Motorsports. Soon, he bagged a gigantic deal with MTV to offer products for reality shows, and then built his connections to team up with Young Jeezy for a well-known fashion line. Well, he has a worth value $40 million, and if he continues to shine with such bright colors, he will soon be a billionaire. 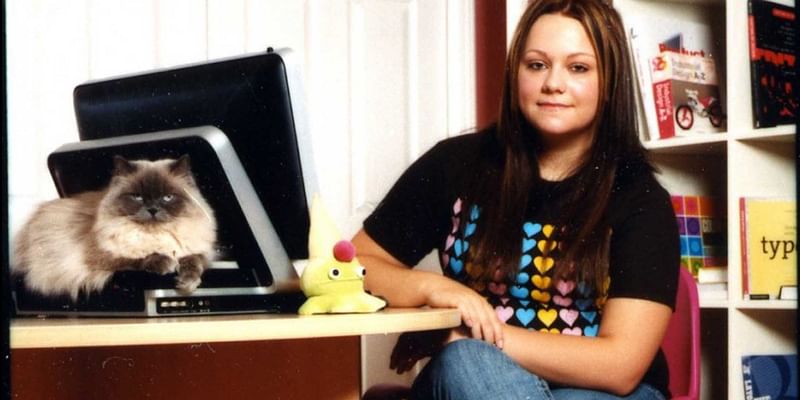 Ashley Qualls is the brilliant mind behind the wave-setting website called Whateverlife.com. She got this ingenious idea a few years back in 2004 at the age of 14. She started it with the sole objective of displaying here design skills, the tables turned out when she started giving out freebie MySpace layouts. She was also offered a massive amount of $1.5 million, and her dream car, but she refused it. She says – “I have lived a lot in the past three years and have only a few things to say about it. There is always so much to learn.” 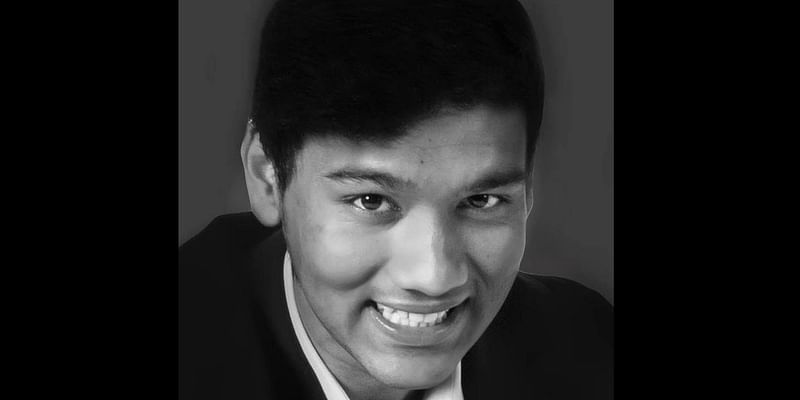 This young man has been hailed as the “go-to guy for traffic generation” by the Examiner.com and as one of the top Growth Hacking gurus in the internet by SplashOPM. Rafi started off in the USA as a part of an immigrant Bangladeshi family with humble means. He, who has a net worth $250,000 today, began as chess player and instructor who got inspired from this sport at the age of 14 and within the next 7 years was a proud owner of a business. He has helped brands like Win Hyundai DYL, Shapes Brow Bar, Wound Care Surgeons, and Easley Transportation multiply their revenue in a very short span of time. This young entrepreneur now earns $100,000 USD+ annually with his growth hacking business.

Among his other notable achievements is myCampusHacks.com, a networking site of its own kind that connects the students of the University of Memphis, Rafis’ alma mater. His website Rafichowdhury.com and Chowdhury’digital.com are some more achievements he can boast of as a young entrepreneur. 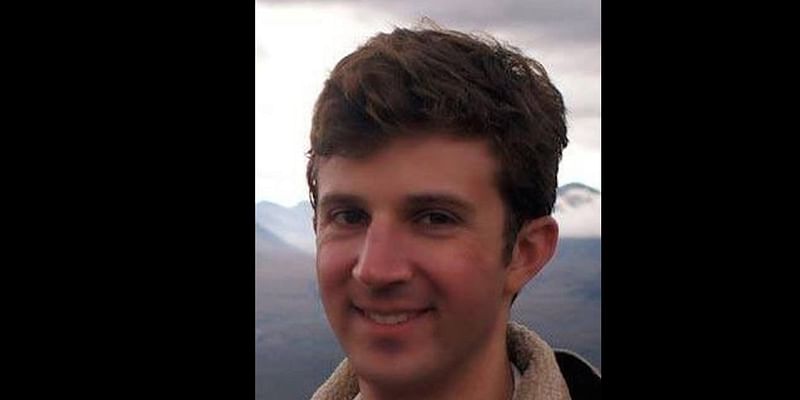 He is a little genius with great computer skills through which he has added million dollars in his account. Surprising, by the time he was in the eighth grade, he was charging $15 an hour to fix computer faults. His skills grabbed the attention of Merrill Lynch executives, and soon, he was hired by Malcolm Taaffe, when he was just 15. Within a really short time, he started his own business, Cooltronics, repairing computers, making millions, and creating headlines. 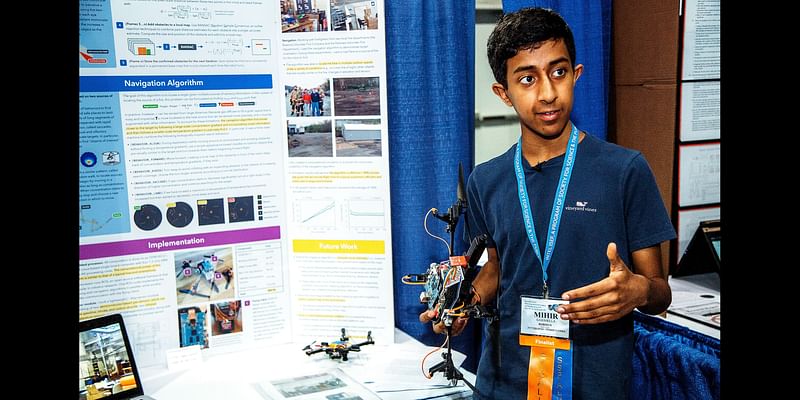 He won the Google Computer Science Award for 13-14 years category at the prestigious Google Science Fair for his brilliant work on Flybot. Basically, it is a tiny quadrotor that can avoid moving obstacles such as falling ceilings in collapsing building. This young genuine took the idea by mimicking the way fruit flies detect and respond to threats. With his extraordinary ideas, he is making millions. 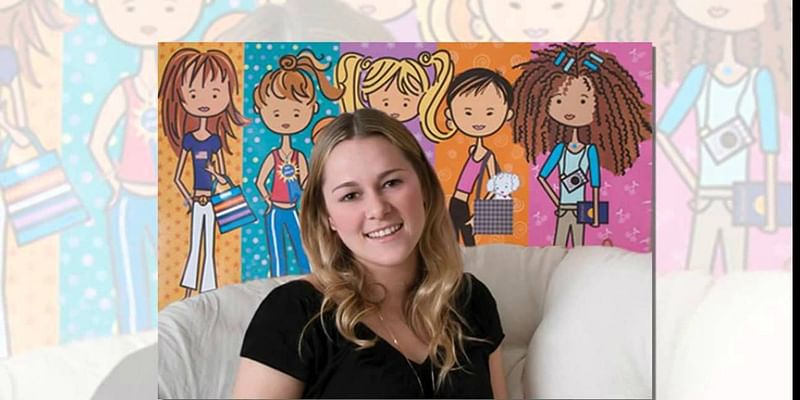 She started creating sketched characters at age 10. And, by the age of 16, she developed a complementary social media platform. Both these things gave shape to Miss O & Friend Company that has made her what she is today. According to her early investors, Procter & Gamble, this firm has a net worth of around $15 million.

With a small amount of $600, at 16, Belnik kick-started an e-tail shop, beginning with small items such as trading cards. After this, came a big turn in his career - he moved on to furniture, founding BizChair.com, setting a new trend in the market. By the time he was 20, he made business worth $24 million. 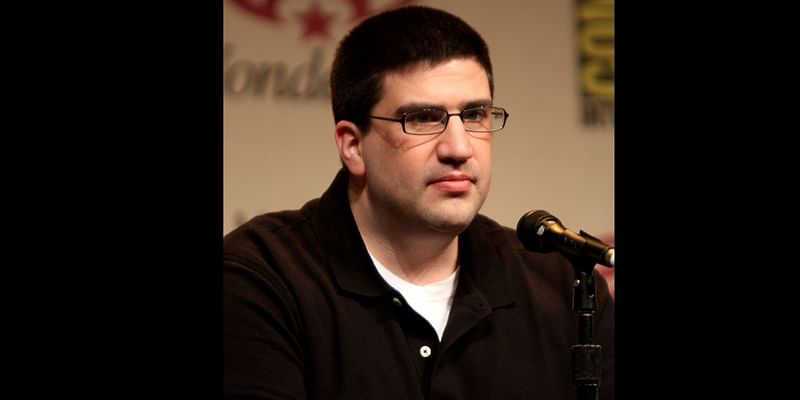 At 15, he challenged himself to make his first million before he turns 21. He is none other than Adam Horowitz–the developer of Mobile Monopoly, which is a tutorial for learning mobile marketing. This endeavor helped him in successfully achieving his goals and earning an anonymous “six-figure income.” Approximately, he makes $10 million from his tutorial video and other ideas. 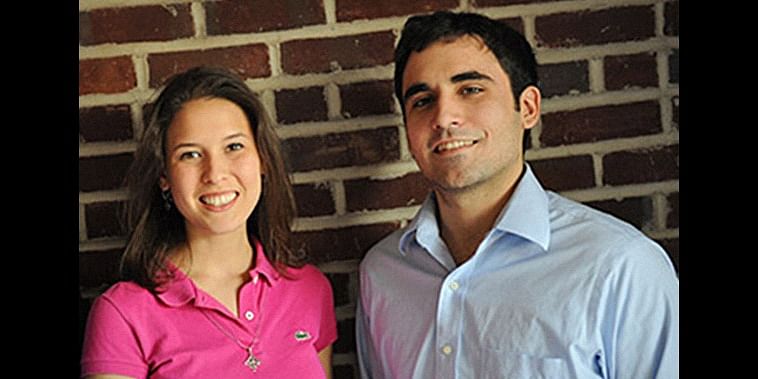 Both came up with My Yearbook in 2005, which is a social networking site. At this point, they were fifteen and seventeen respectively. This brother-sister duo has a combined net worth of $10 million. This website has more than one million users and is doing pretty well despite the predominance of Facebook. They knew that making money is not easy without having a unique and distinct idea that can be transformed into a heavy bank balance. With My Yearbook, they nailed it.

Being successful is not easy; there is no shortcut; no age bar, and all these inspiring young entrepreneurs are clearly proving this. There are no specific guidelines to become successful; all one needs is to know it firsthand. Nevertheless, one lesson that we all can take from the success stories of these young entrepreneurs is – it’s never too late or early to chase your dreams. Once you start to believe in yourself and your idea, the sky is your limit. 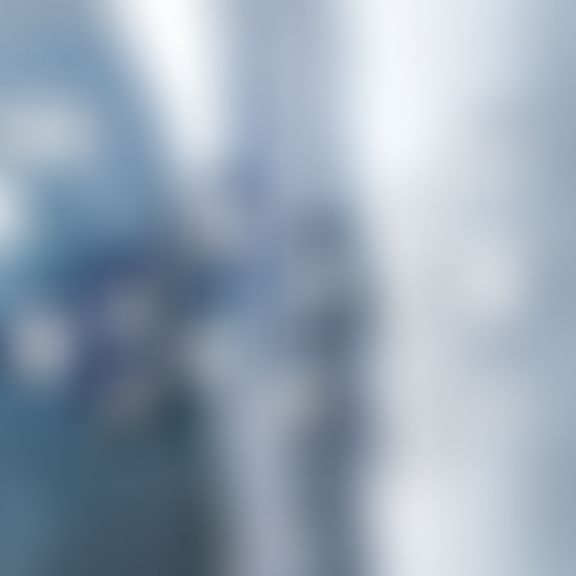 Benefits And Drawback of Venture Capital For StartUps 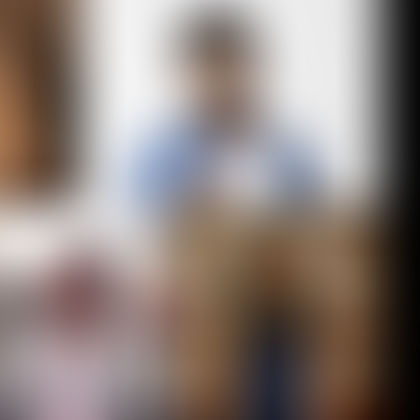