Quotes by Nikesh Arora, one of the highest paid executives globally

By Arpit jain|25th Jun 2016
Arora spent 10 years as an executive at Google before joining SoftBank last year SoftBank is probably best known due to its majority owner of Sprint and an early investor in Yahoo and Alibaba.

A leading Japanese telecom, SoftBank is also one of Asia’s most productive tech investors and known for taking big stakes in growth-stage companies.

Arora spent 10 years as an executive at Google before joining SoftBank last year SoftBank is probably best known due to its majority owner of Sprint and an early investor in Yahoo and Alibaba.

The below are the Quotes by Nikesh Arora, one of the highest paid executives globally:-

“It’s possibly not a winner-takes-all market. There might be two players that dominate and hopefully the companies that we invest in will be one of those players”

“You can tell if people are genuine or not (on the golf course). It’s very hard to fake your personality for five hours; golf is a very frustrating sport.”

"Ethics is table stakes for a good business. The choice you outline isn't a choice. Ethical profitability always "

“What convinced me in favour of Google was that it was still an entrepreneurial opportunity, just on a larger stage. I am a bad person for maintenance situations.”

“Yes, I get paid well. And I hope I add appropriate amount of value for what I get paid. Because nobody wants to wake up in the morning feeling I am not adding value. If I was not adding value, I would give it back.”

"Every job you get into, you bring 50 percent of the skills you need, and you learn the other 50 percent if you’re lucky enough."

“I only invest in founders who are willing to be my friends, hang out with me and build large companies”

“If we do double, triple the value of SoftBank, I’ll pay back my loan (taken to buy the shares) and give money to charity. My inspiration long term is that I want to be able to change the education system in India”

“Today's tech-savvy consumers are becoming increasingly more mobile and demand access to information on-the-go, whether it's the latest news headlines or directions to a favorite restaurant”

“It is hard to create a unique selling point with national news these days, but there is a tremendous amount of local interest that cannot be picked up by the net easily”

“As and when further business models evolve on the mobile devices, we'll deal with that as we go along” 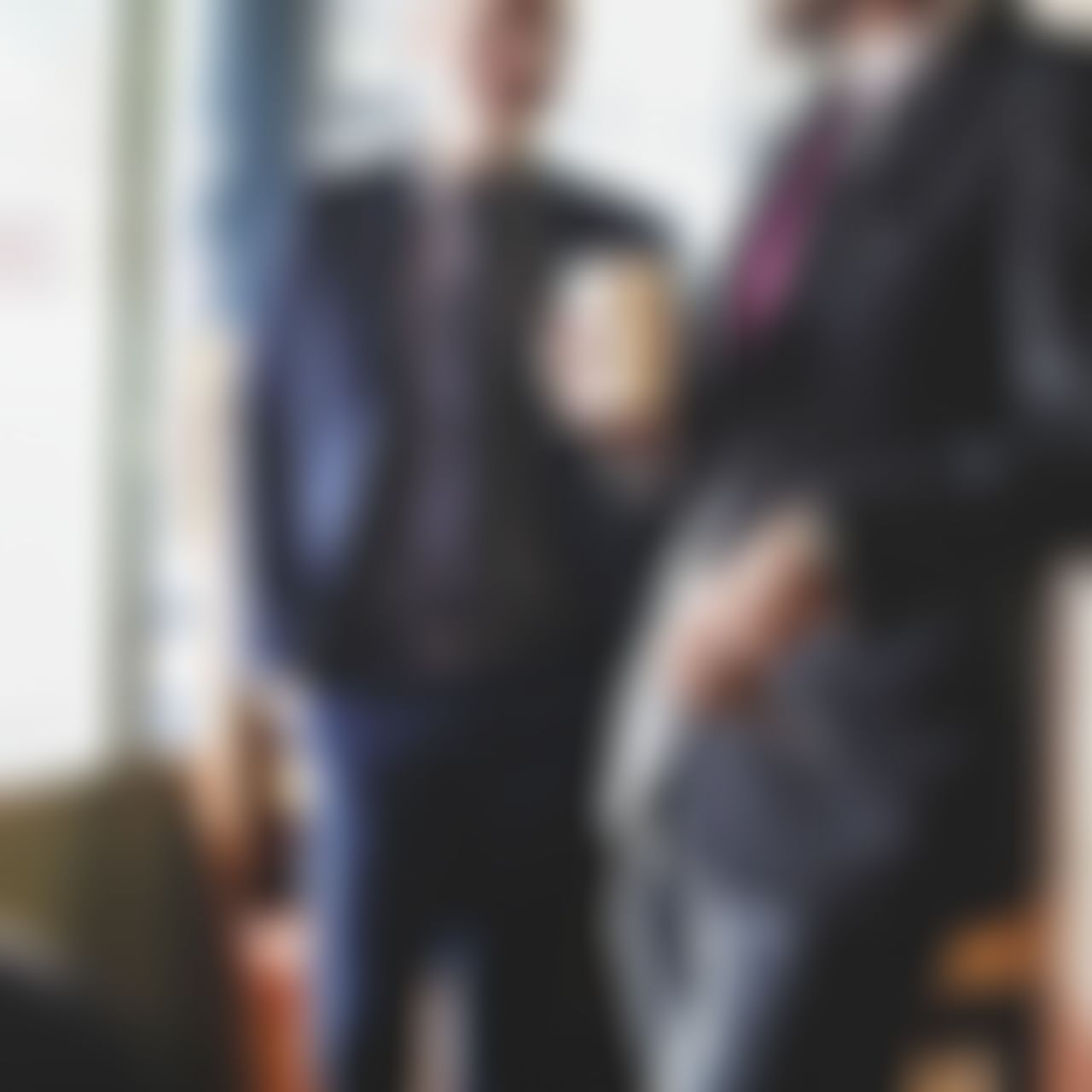 How to upgrade yourself in life and career? – 8 Ways to Follow up

What is the Scope of Digital Marketing & How is the Career Growth? 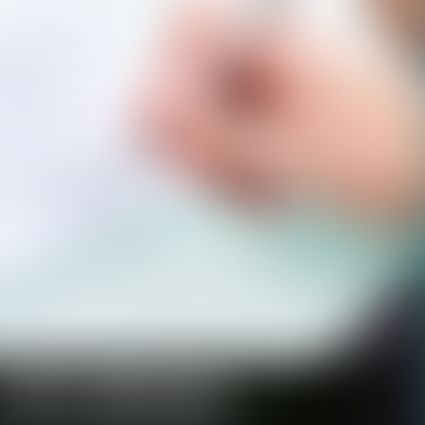 Cheque Bounce is a Criminal Offence in India - A Stepwise Guide