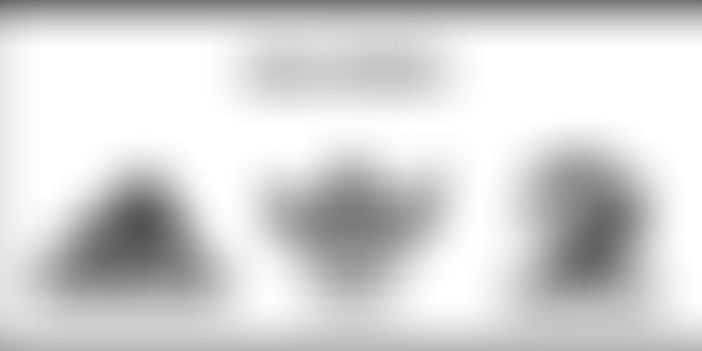 Three stripes are trademark registered by Adidas; this trademark consists of three parallel lines. Adidas has recently started taking an aggressive stance towards the infringers.

Adidas is a sportswear company which has been recently battling with trademark infringement case with various other companies which aspire to register stripes as their trademark. Adidas needs to protect their trademark because the trademark registered by the sportswear company is weak and therefore if used by number of other companies, would eventually lead to dilution of trademark and this is the reason that Adidas has opted for aggressively protecting its mark.

History of the Trademark

Adidas logo has three parallel stripes which run down the jacket sleeves and are on the sides of shoes. The logo in question with three stripes was sold to Adidas by a Finnish company for €1600.Adidas logo was registered by company owner in 1967 and he used to describe the company as “Three Stripes Company”. The very first time the stripes were used in 1950’s on sports footwear by the owner of the company and that is the time the mark rose to prominence.

Adidas was founded by Adolf Dassler in the year 1949. Adidas Company’s headquarter is located in the German city of Herzogenaurach.  The Design for shoes was registered in 1949 and the three stripes were incorporated alongside.

Fight for trademark infringement in the footwear and apparel industry is common but Adidas has taken very strong position over the use of stripes by other firms. Adidas has filed various cases over the period of time to protect its trademark from being infringed; Sportswear Company has filed up to 50 cases of trademark cases till now. The company’s strong position over the registered mark is due to the fact that, the mark is so simple that if a similar mark is used by other companies it would lose its strength and distinctiveness among the buyers. 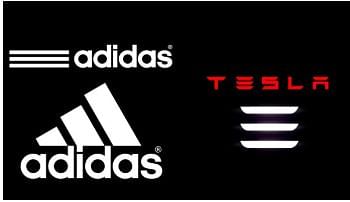 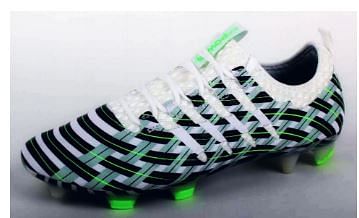 Set back faced by Adidas

In the recent case filed by Adidas against the Belgian footwear company, shoe branding Europe (BVBA) they face a major setback where European Union IP office. The intellectual property office declared that the tree stripe trademark does not qualify as a valid trademark. Adidas had originally won the trademark infringement case but in appeal the association ruled that the trademark registered is not a valid trademark on the basis that it lacked distinctiveness.