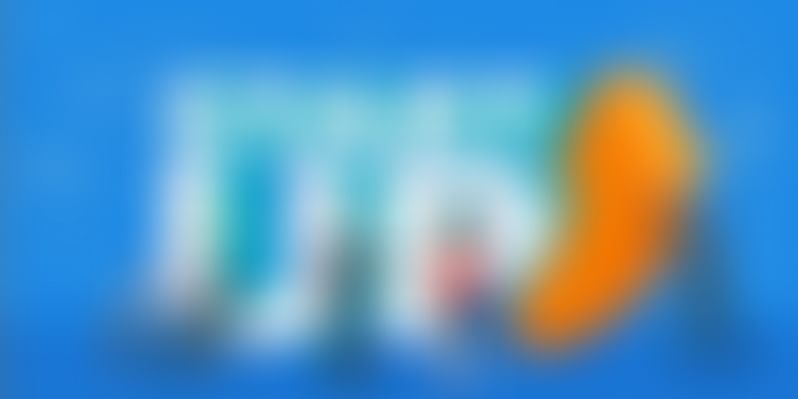 How do I protect my business idea? How can I find investors without giving it away? How can I get people to join me without telling them all about it? What if they steal my idea?

Here’s the hard truth about protecting your business ideas:

You don’t own your idea, and you can’t sell it

Yes, there are rare exceptions to this rule. The exceptions are that you can patent an invention, copyright a creative work (songs, movies, books, software), and trademark a commercial phrase, image, sound, or video. I’m not dealing with those exceptions in this article. That’s all for some other time.

Important note: Sharing an idea is giving it away

If you don’t believe me, do a good web search. You’ll find thousands of people—no, probably millions—saying (or posting) that they have a great idea they want to sell to an existing company. And you’ll find nothing, not one example, of a company actually buying an idea. Companies buy companies, products, websites, software, startups with traction, and occasionally startups with just an idea and a team, but not ideas.

And, there’s this too: All Ideas Are Brilliant Before They Are Executed.

So, get this straight: What you are supposed to do with that idea is build a business with it. Add value. Gather a team, get going. Get customer commitments, early sales, and traction.

Daunting indeed…so what? Do nothing? Give up?

Seriously, if you’re thinking you can sell your idea as such, stop reading this post. I’m not writing this for you. You are wasting your time. Businesses and people that cater to that pipe dream are almost all plain scams. The only exceptions to that rule are a few legitimate businesses that help inventors apply for and market patents—and this article isn’t about patents.

If, on the other hand, you’re ready to work to execute on your idea, then read on. I want to help you protect it as much as you can, while you build on it. That’s worth discussing.

Don’t let the cat out of the bag

The first thing you do with your big idea is shut up. Borrow from all those spy movies, and adopt a “need to know” policy that covers who you share with, and how much you share. Remember, people who hear your idea and execute before you do didn’t steal your idea; they executed on it.

They deserve to win. And if you did nothing but talk, you deserve to lose.

The next thing to do is figure out who do need to know, and tell those people, but carefully, and appropriately. If you can execute on your idea all by yourself, do that. If you need a team to build it, gather your team carefully. Talk to people one at a time. Start with people you trust. Feel them out first, for their interest, before sharing the whole idea.

Who can you trust?

Don’t get paranoid—you’ll never gather a team if you can’t trust anybody with your idea. Legitimate investors won’t steal your idea; they need teams to execute, not naked ideas (remember, an idea has no value; the work gives it value, and sometimes a team gives it value).

I’ve been in business more than 30 years now, and I’ve had a lot of success with the straight-in-the-eye moral and ethical commitment. Asking, “Can I trust you with this?” isn’t an iron-clad solution, for sure; so many people give secrets away without even having bad intentions.

Moral and ethical commitments get broken, but so do legal and written commitments, especially around ideas and non-disclosure. And, sometimes I suspect the straight-in-the-eye method is more binding than legalese in letters (but that’s just me, and I’m not an attorney). Not to mention, is it possible that some people interpret an allegedly binding document as rules of a game, to be circumvented?

Use common sense with investors and investor groups. I’m really serious that legitimate investors won’t steal your idea—but, on the other hand, when you pitch to a group of 30 or more investors, there can be leakage. Despite all good intentions, when there’s a group of people listening, responsibilities get diluted. At the very least, discuss it with a group, quickly, to bring up the possibility of conflicts of interest.

If the two paragraphs above sounds dicey, good. That’s why I say shut up, and deal on need-to-know only. There are risks, but it comes with the territory. You can’t keep an idea secret and execute on it at the same time, but you can be smart about how much you say.

Should you make it legal?

Some legitimate experts will insist on having people sign confidentiality and non-disclosure documents before you share anything with them. They are often attorneys, and I’m not; so maybe they know better.

I say do what you can. Do the legal end when it’s practical, but don’t trust it. Don’t think it solves the problem.

You’ll never get a legitimate investor to sign one of those documents before you pitch. If an investor signs off on a non-disclosure, she’s just ruled out a whole class of business she can never invest in without risking legal action. They just don’t do it.

And, I think lots of people who you might want as team members would be put off with the idea of signing a legal document before talking about it. I would.

On the other hand, some kinds of situations, such as starting to work with a business ally doing co-promotion, or working with vendors, lead almost naturally to non-disclosure documents and confidentiality. In some situations, people expect to sign those documents before discussing a deal.

Work with an experienced small business or entrepreneurship attorney who gets it. Let your attorney tell you when to get signatures first and when not to. And if the attorney says you need potential investors to sign off before you pitch, then change attorneys.

Bottom line: Don’t talk about it. Do it.

In my decades of doing businesses, I’ve seen thousands of would-be startups get derailed from excess secrecy, and not one fail because its idea was stolen.

Don’t get all balled up with idea constipation, worrying about who’s going to steal your idea. Get going and build a business. Be smart about protecting your idea, but understand that if you don’t risk sharing, your chances go way down.