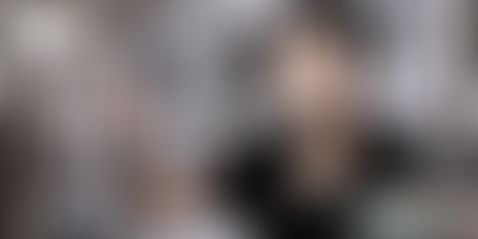 Several people from Reality Shows get into TV but an Ex-Roadie Arsh Sheariff took his experience to Entrepreneurship in Dubai. 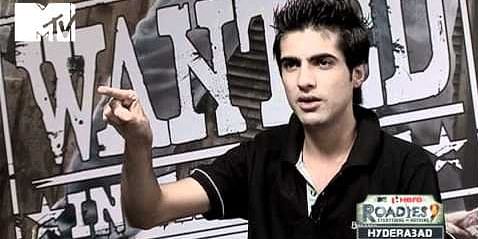 Arsh during the MTV Roadies Audition in his last attempt.

Many make a mark in Reality Shows. People come and go. Get lost in the herd of people. Amongst all of them, Arsh took his real life experience, carving his way to Entrepreneurship in Event Management in the Gulf. In a short conversation, Arsh spoke about his entire journey.

"Unlike a conventional engineering student, I have dreamt of fame. Usually, people from small towns don't think of getting into reality shows, but 3 years, 13 group discussions and 15 auditions later, I was making it big. While my peers were preparing for their campus placements, I was eyeing my place in the Roadies squad.

Many people mocked me, calling my dream a useless one, but I was hung on to my belief that these opportunities would lead to greater ones. And this very attitude led me to the place where I was invited as a guest of honor to the very same college that I was once mocked in.

Making it to the Roadies stage was not an end for me but rather a beginning for a new life. I made new friends, learned the meaning of life through crude experiences, and understood shouldering responsibilities in a way no one ever thought I would.

Apart from all the bling, I have been an active social worker, contributing to the society whenever and wherever I could. One of the prominent instances is my active participation and leadership in initiating a self-funded AIDS Mass testing campaign. This initiative has grown so much that it has got the support of MTV celebrities like Vijender Singh, Raghu, and Ranvijay, and also from organizations like Viacom 18 and from the Secretary of Ministry of Family Welfare. This initiative has grown so big that till date more than 4 lakh people have been tested. And for this efforts, I am the only person in India today who is certified by NACO to carry out AIDS testing and have been assigned to become the Project Manager for the AIDS-free India Initiative. 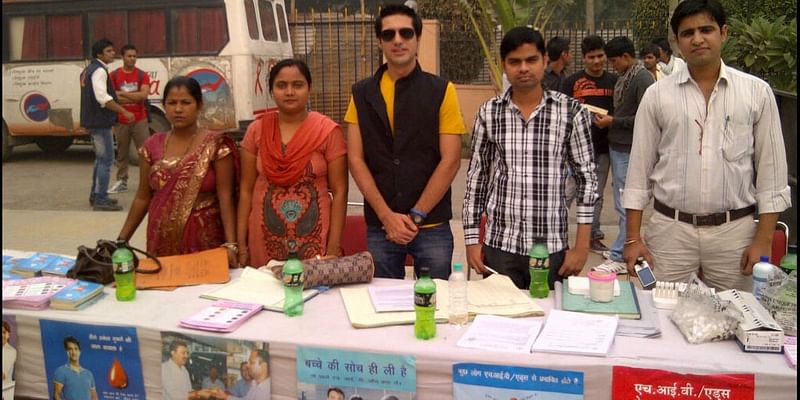 Arsh was set to make Limca Book of Records for being the 1st person to carry out mass testing for AIDS.

Till date, I have 122 successful events under my belt, spanning across all parts of the world, including US, Shanghai, Australia etc. Presently, I am leading the team for organizing the Dubai Festival in Mumbai, which is a huge 6 Million USD project.

Taking regular small steps, I am just paving my way for a successful future, and with my undying belief in giving my best into everything I do, there is no doubt left that I will one day realize my dreams and make myself, my family, my society, and my country proud."