“Don’t doubt the Creator because it is inconceivable that accidents alone could be the controller of this universe.”

field of Physics but not many know about the man behind the science. Did you know that Sir

Isaac was an alchemist? Or that his obsession with the Bible and an attempt to predict

Armageddon? In recent years, many young biblical prophecy students have turned their attention

towards the unpublished articles by Sir Isaac Newton on various aspects of biblical prophecy.

immense belief in the existence of a supreme power to guide all activities on earth. The quote

above clearly defines the same. Few of his remarkable theories are interpretations of the book of

Daniel, Book of Revelation and he also suggested that perhaps the end of the world might occur

On the contrary, many historians have a strong view about Sir Isaac to be heretic. But

would have openly disapproved. He hid his faith so well that many people are still unravelling his

personal faith. The historian believes he was a sympathiser of Socinian theology that conflicts the

salvation, and most certainly an anti-Trinitarian. Sir Isaac Newton was also a follower of the

occult meaning alchemy, witchcraft, divination and more. If we carefully examine this, it shows

that Newton was at the least a Blasphemous heretic if not an anti-Christ worshiper.

thoughts. He believed in God but at the same time had his take on the interpretation of the Bible

which certainly was not acceptable by an Orthodox. His treatises rejecting the doctrine of the

Trinity is a reliable evidence to prove this point. Sir Isaac was of an opinion that Trinitarianism

cannot be supported entirely by scriptural analysis and he also believed that it lacked logic, for

example bible has many events like the gift of healing and turning water into wine, but they do

not go against the logic but the theory of trinity indicating the concept of three in one, and one in

three certainly defy the logic. He researched further to prove this point and the discovery of lie

his distrust in the system of Catholicism.

The most impressing part of this great scientist is that he is a free thinker, everything that

time free thinking was not that common. 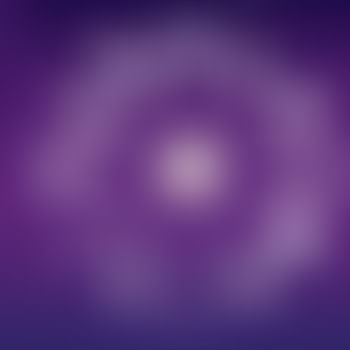