5 Lovely Places To Visit In London 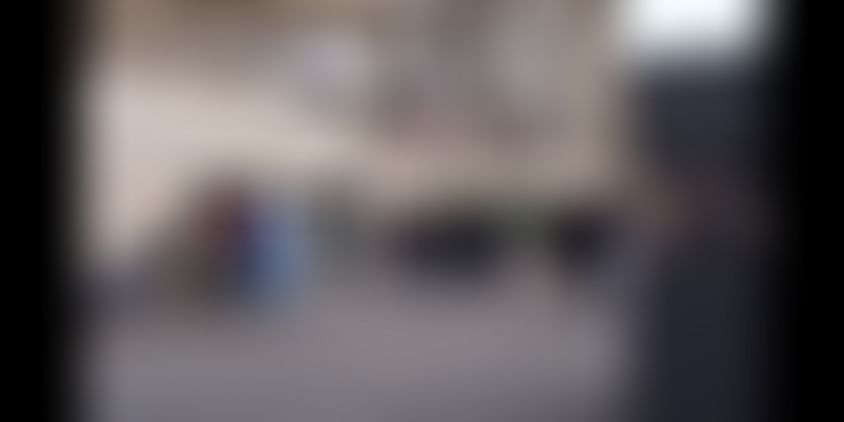 London is so rich whether it’s economically, culturally, or architecturally. It is no less than a wonderland. Yes, you heard it right; a wonderland. It boasts admiring places, culture or food. Btw, do you know ‘one of the favorite foods of English is fish and chips’?

London holds within a variety of cultures, languages, and architectural wonders, but the good news is you don’t have to pay to visit many of London’s tourists’ attractions. London is filled with plenty of restaurants, so you are likely to get a restaurant at ease nearby you to satiate your hunger. There are many beautiful places to visit in London; but if you are thinking of visiting London any soon, don’t forget to consider the below mentioned places. 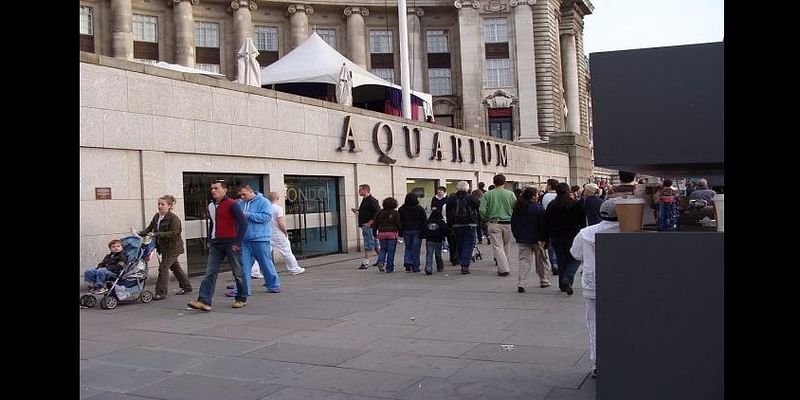 Sea Life London Aquarium was established in 1997 in London, England. It is one of the biggest aquariums in London and has been a great attraction for locals and tourists. Here you can get to see thousands of aquatic creatures. The three-storey building of this aquarium is divided into 14 areas which belong to different themes. It may take you up to 3 hours to have a full visit. It is an interesting source of education or fun. Some schools also select it for their educational trip. This aquarium exhibited three robotic fish which the computer science department had created in the University of Essex. The fish had been programmed to swim and avoid real fish. 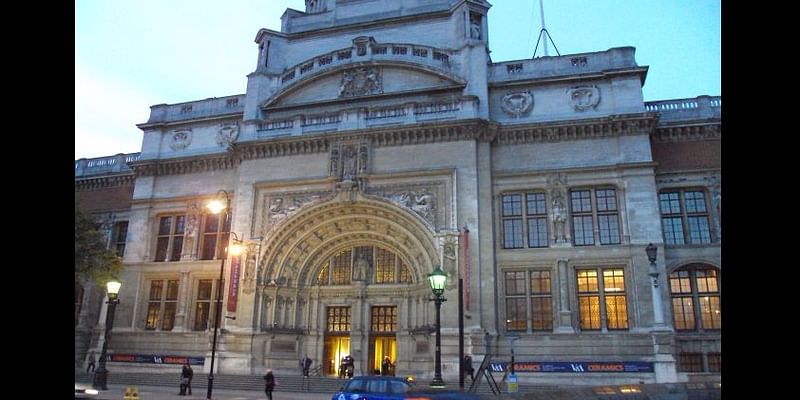 Victoria and Albert Museum was established in 1852. Its name has been taken from Queen Victoria and Prince Albert. It boasts the Science Museum, the Royal Albert Hall, and the Natural History Museum. It contains very ancient and also new objects in its collection. It is believed that Queen Victoria wanted this museum to be called the “Albert Museum”. The nose of the statue on the top of the middle tower is missing. Tippoo's Tiger is one of the most popular displays, in this wooden model, a tiger attacks a European. It had been made for Tipu Sultan. 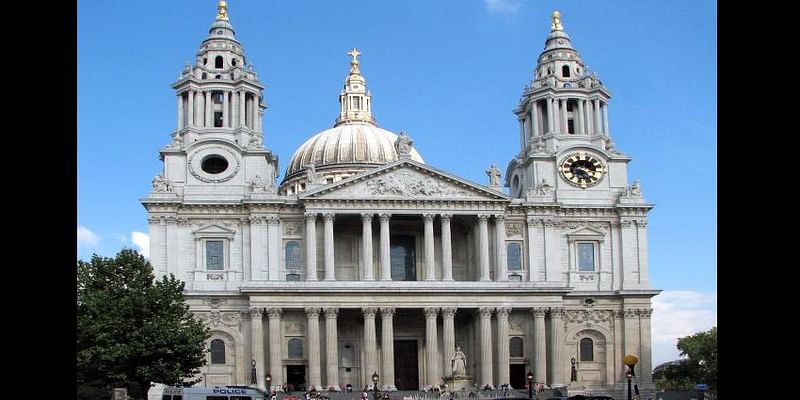 It is situated in London’s central city, on the top of Ludgate Hill and northeast of Blackfriars. This church is dedicated to Saint Paul. It is beloved to be very peaceful to worship under the dome of this church. It is beautifully designed from inside and outside as well. 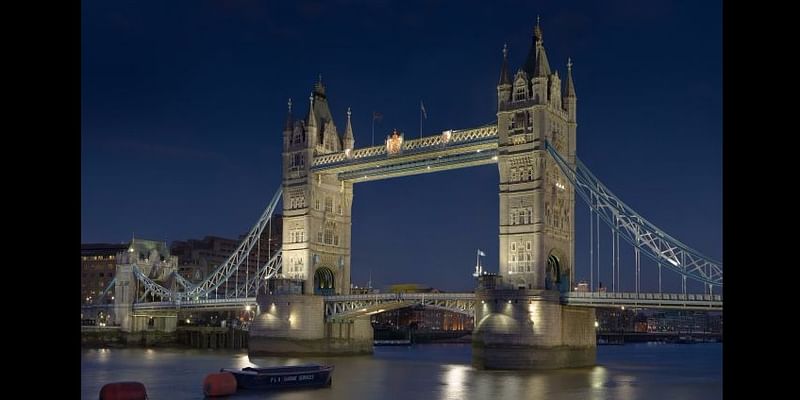 Tower Bridge was erected in London in 1886-18894. The bridge goes over the River Thames. Bride House Estates owns and takes care of this tower, including four other towers in London. This bridge is used by pedestrians and vehicles too. Around eight years were spent in completing this tower. The Prince of Wales with his wife inaugurated this massive bridge. It has been one of the biggest attractions in London. Over 40,000 people are said to use Tower Bridge every day. Its bascules still work well, which are lifted quite many times each year. 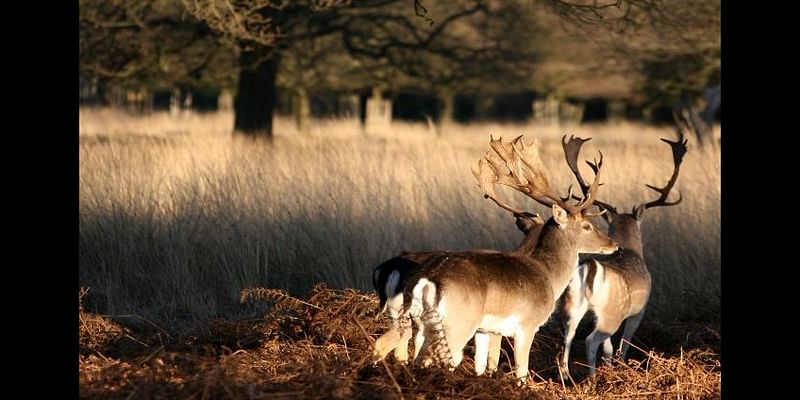 The credit of creating Richmond Park goes to Charles I, in the 17th century. It is a deer park and also the biggest of the Royal Parks of London. It has been surrounded by captivating landscapes. Its breathtaking beauty has attracted many movie or TV series makers to shoot here. This park also has many architectural buildings. It also has a golf course, and can be visited by anyone as it is open for all. It is called to be the second-biggest park in London. Richmond Park is taken care of by the Secretary of State for Culture, Media and Sport, including other Royal Parks in London.

The best thing about London is it keeps a rich-variety of attractions. You will definitely get the kind of attractions you crave to behold, be it a museum, a river, a beautiful park, a cathedral, a historical construction and so forth.