TESLA: A Silicon Valley Co. that keeps innovating for good ? 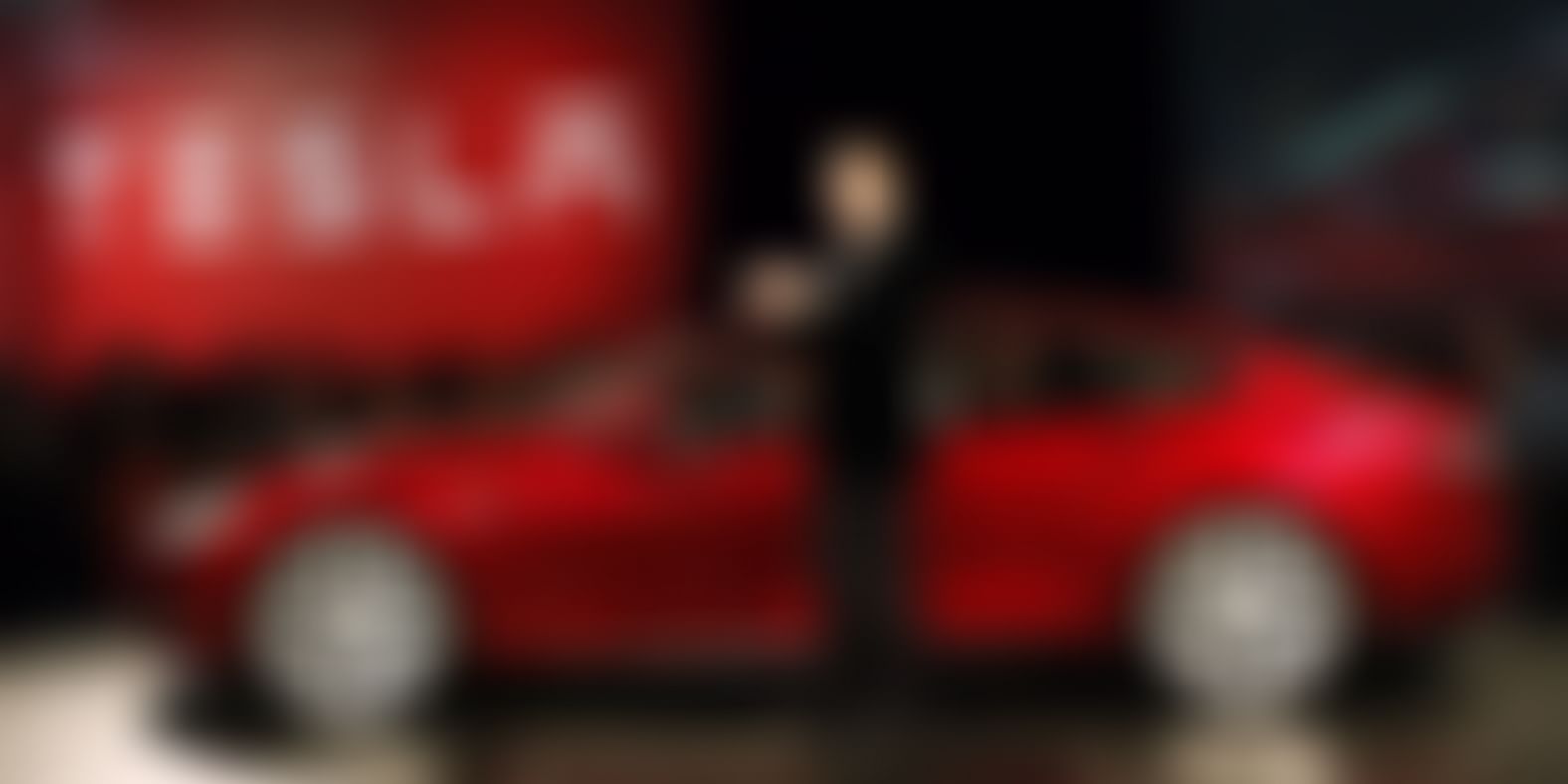 So its the name "TESLA" that brought you here or  should I believe that just like me you are also curious to know how Elon Musk made it big? Let's jump to this interesting story. 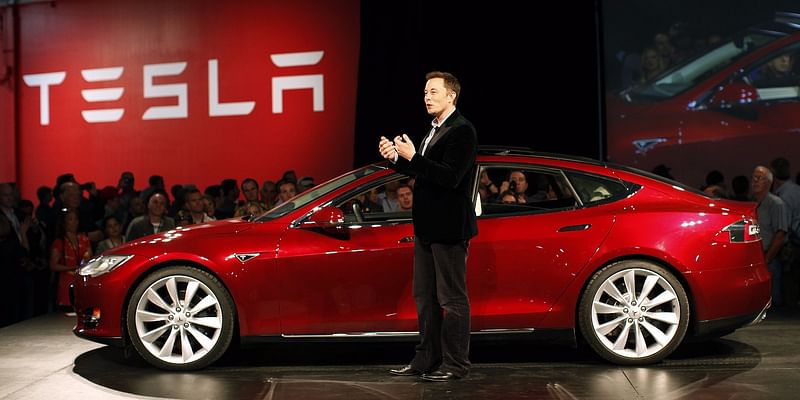 Let's unmask the change we are here for !!

TESLA Motors has been trending a lot over everywhere. From those college students who have read the full biography of ELON MUSK  to me who decided to spread the word among the entrepreneurs on how TESLA entered into an established market that was dominated by the bigwigs from the past few decades.

So for those seeking to eliminate emissions, it was a dream to introduce Electric Cars that would improve the air quality and cut the emissions. But auto industry is one such where entry by a new competitor is really difficult because of Very high capital, Economies of Scale and the expenditure into R&D that may not return back soon. Similar was the fate of California's Electric Car Program that went off the track just because "Economics" and "Corporate Power" had different plans in their kitty. The whole auto industry at that time was amassing wealth through Gas powered Vehicles that had a good infrastructure to get support from everywhere in the U.S. The Genii amplified their stance that such a change is highly possible only after 10 Years and they got back to where they were excelling currently.

Way to go even higher!!

So how did they do it ? is the question that still tickles the brain buds. Here are the key points that worked in favour of TESLA Motors as a new entrant in an established entry:

+ TESLA relied heavily on alliances, allowing them to leverage the expertise and infrastructure of other players in the industry. It partnered with Lotus Cars for developing its first product "Roadster" which many say resembles a lot with Lotus Elise. This partnership could have been possible only because of Elon Musk's past achievements.

+ Elon Musk noticed that companies like GM, Toyota, etc. were not working as effectively on electric cars and that led him to enter into this space and address the issue of sustainable energy by innovating on that front. After TESLA came up with two models that went well with their target audiences, these bigwigs realised that TESLA Motors spent more of their time into validation rather than spending years into the drawing room.

+ Musk says " Tesla's a silicon valley company. If we are not the leaders then shame on us." To encourage more individuals to come up in the sector Tesla has kept all its intellectual properties open to the public as that will help them to work on even better and radical concepts.

+ Musk says its better to parlay the capital and experience from a previous successful venture into the new venture and reap the benefits from early on. The only reason he could win over the trust of the investors was due to his success at Zip2, X.com and PayPal. It means start something that requires low capital and with the success of that, then take the capital and try plowing it in your next venture.

+ Take views upon your products from the best critics. He explains one instance where his daughter complained how Model S had no rear seat reading light addressing it as the "stupidest car in the world." The car was given the light.

+ For four years TESLA produced 2500 Roadsters as that enabled them to look for refinements and also helped them to plan for the next stage of developing a large scale product- Model S.

+ One of the potential problems included the range and access of charging points for electric vehicles. TESLA took the initiative of creating "Destination Charging Initiative" that subsidizes the installation of Tesla Wall Connecting Chargers costing 750 dollars at participating Hotels, Restaurants and Resorts. It has already built some 450+ stations that charge at zero marginal cost to the users. TESLA is also working with other potential charging companies and encouraging them to come into this space.

Even if people say that TESLA MOTORS benefits a lot from the subsidies then let them do. As long as it is serving people by solving a problem they deserve this kind of support. Musk saw an unrecognised need and plugged it through innovation. Now, even if the bigwigs come up with electric vehicles that outcompete that of TESLA's still Tesla will be credited for paving the way for new technology.