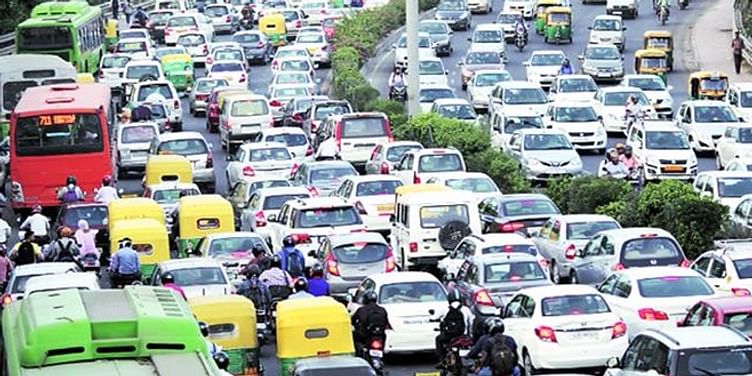 For years now, Delhi has been named as the most polluted city in the country. The same report stated that Delhi tops with PM 10 concentration of 268 micrograms per cubic meters, followed by Ghaziabad, Allahabad and Bareilly in Uttar Pradesh, say experts 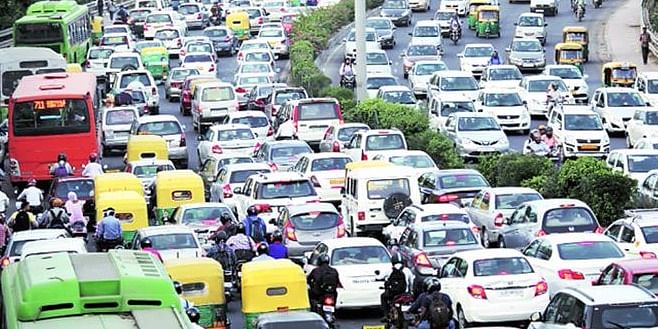 With minimal check on the pollutants excreted by the industries, India’s air condition is getting worse each day. According to a recent report, Only 14 cities, that too most of them on South India, meet the national air quality standards. Other cities that are very close to the pollution level in Delhi ate Faridabad, Jharkhand, Alwar, Kusunda, Bastacola, Kanpur and Patna with PM 10 concentration ranging from 258 to 200 micrograms per cubic meters.

According to Dr. Nirmal Singh 3C the current level of Delhi’s pollution is approximately 5 times higher than the national standards and around 12 times the annual limit set by WHO. Delhi’s pollution level was at its most severe condition between the months October 2016 to February 2017.

Nirmal Singh 3C shares with us some facts that were released in the WHO report, 2017. He mentions that both Delhi and NCR, which are jointly administered by the Central and the State, are home to nearly 17.4 million people (2014 census) and during the time the readings were taken by WHO, the pollution exceeded the 24 hour standard 97% of the days. This puts the people living in the area at a more exposed risk to major health issues like the accelerated aging of the lungs, which hampers the lung capacity, increase in the symptoms of asthma, bronchitis, emphysema, a shorter life span and most dangerously the increased risk of cancer.

This is an issue which should not be taken lightly, but sadly is. The reason to most of the health problems is pollution and with Delhi being a hub for most of the small scale industries it seems near to impossible to control the level of pollution in the coming times.