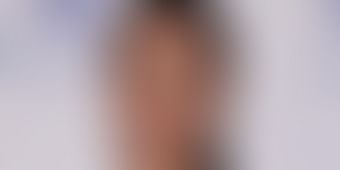 In the past, many women were forced to adopt the norms and culture of the male-dominated business world in order to carve out a space of influence and power. Pantsuits came to be synonymous with women entrepreneurs and business leaders and were a clear sign that women were too often forced to assume the fashion norms imposed by their male counterparts in the world of business and industry.

Today, however, emerging entrepreneur women are defining their own styles through power dressing individuality that lets their personality shine through. From finding an outfit that matches with your personality to high-waisted corporate pants, to a resurgence of the Feminine Corset, these six entrepreneurial women are redefining the dress code for female business leaders.

Iman Oubou was a finalist in the 2012 Miss America Pageant, so she is no stranger to the world of fashion and beauty. She recently started SWAAY, a digital media company that showcases women entrepreneurs who are taking the business world by storm. In a 2017 article that she authored, Oubou stated that “I'll never understand why women who embrace style are categorized as non-business-minded. Female leaders…are instead asked by reporters to share their beauty secrets, fashion choices, and how they balance work and parenthood. The underlying perception is that women can only exist as an either or, while men can have it all. A message to men: just because she’s wearing a pair of hot pink pair of stilettos doesn’t mean she didn’t just close a multi-million dollar deal.”

Oubou is a prime example of a woman who went against the grain and who has taken it upon herself to make fashion an empowering and autonomous decision that women entrepreneurs around the world can decide for themselves. 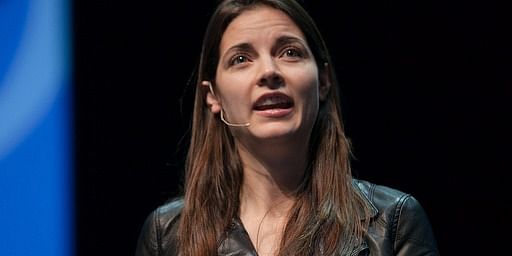 Kathryn Minshew is most well known as the founder and CEO of The Muse, one of the most famous online job listing websites that have helped over 50 million people along their career paths. She also recently published the book “The New Rules of Work” that analyzes the changing job atmosphere. Minshew believes that “while there are a lot of obstacles women in the workplace may encounter today, I think the biggest is unconscious bias — the feeling that a female leader just isn't quite as effective, or [the idea that] a woman calmly expressing anger or frustration is just being ‘emotional.”

A refined and fashionable taste in fashion expresses her independence and authority as a leading female entrepreneur today. 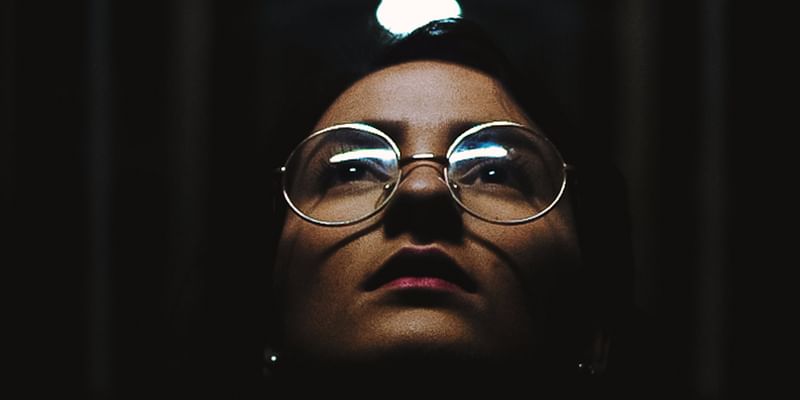 As executive vice-president of Target, Trish Adams knows a thing or two about the big world of corporate business. Her contribution to the world of fashion includes launching Mossimo for Target in 2001. This  savvy fashion guru has helped to bring in over $100 million in annual sales for Target while also defining fashion standards for the rest of us.

Another powerful woman that has combined the world of business with the world of fashion is Francesca Amfitheatrof. She embodies the confident style of leading business-women and has worked as a Design Director for the luxury jewelry giant Tiffany & Co. since 2013. The Tiffany T Collection she helped to design offers jewelry and accessory options for women in the business world. 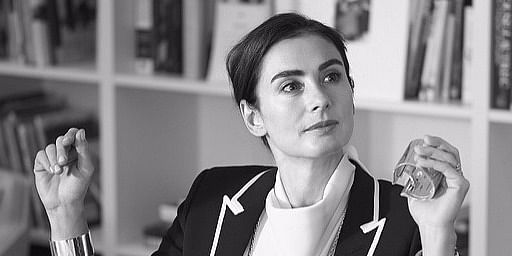 Carving out space in the business world as a female entrepreneur and/or business leader often requires a bit of determination and decisiveness. Sophia Amoruso started out in the world of business by running a vintage clothing shop on eBay. Legend has it that this first entrepreneurial adventure of hers was started out of her aunt´s basement. From there, Amoruso began Nasty Gal, a quickly growing e-commerce site that markets retro-inspired style for women who want to challenge the socially accepted norms of female clothing designs. She also recently authored a bestselling book called #GIRLBOSS which challenges young women to take control of their careers without depending on male bosses.

Corsets are not often associated with women's liberation. While the 18th-century corset might have been associated with a male desire to control women and shape their bodies to their own delights, women today are reclaiming the corset for their own uses. A Feminine Corset today can be worn both above and below other clothing and can give a sense of empowerment and confidence. Kim Kardashian is no stranger to the world of fashion and has carved out a business empire as a celebrity.

She has been spotted wearing waist training corsets and this supposedly led to the purchase of corsets increasing a whopping 250%.

Women´s fashion is no longer incompatible with the business world. These six women entrepreneurs have redefined what is and is not acceptable for women who have taken fashion into their own hands and empowered women around the world to do the same.