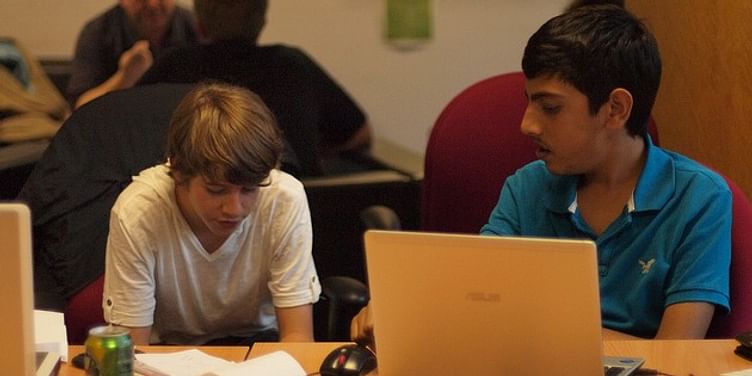 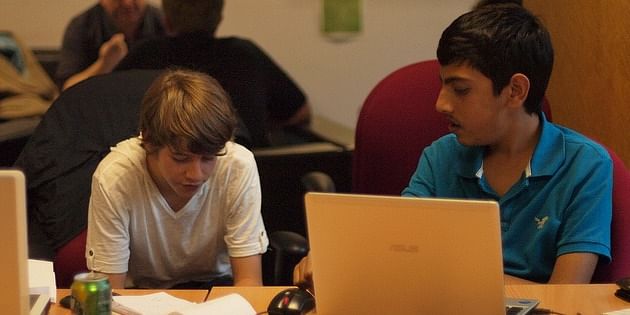 There is a very good chance that you have heard about the Leafy Sea Dragon. It is a very interesting species of seahorse that is unlike any other. They have a type of body that looks like stems and leaves grow out of it. Why would this be a benefit? It helps them to be able to stay hidden around their natural habitat. They are very unlikely to be consumed by predators as adults due to this form of camouflage.

In Australia this particular species of seahorse is well loved and honored. It isn’t uncommon to see it all over for festivals, on bodies in the form of tattoos, on home décor, for sports teams, and even on clothing.

When you look at the anatomy of the Leafy Sea Dragon you will notice several things. First, you may be thinking you are looking at a seahorse with no fins. However, they are confirmed to feature both dorsal and pectoral fins. The problem though is that they are just very hard to see with the naked eye.

This is one of the few species of seahorses that also doesn’t have a tail which is coiled. That does help them in terms of being able to remain hidden. However, they aren’t able to use a prehensile tail to latch onto their surroundings like most other species do.

They are one of the largest of all seahorses as the males can grow up to 8 inches. The females are typically an inch or two smaller than that. They are very unusual looking and that is part of why so many people are interested in learning about them. You certainly will never be mistaking them for some other species of seahorse!

Like other types of seahorse species they don’t swim very well at all. They move about 1/8 of a mile per hours. As a result they are one of the slowest of all species. They spend large amounts of time resting and the rest of their time feeding. They have to live in bodies of water that are very calm and gentle. Should a huge storm brew around them they will die of exhaustion as they can’t swim in the water that long without resting.

They do return to their same habitat day after day once they are done hunting. Experts have observed this and they conclude that the sense of direction is unbelievable. It is far more dominant than with other species of seahorses.

There are two types of whales, baleen and toothed whales. The largest species are the baleen whales like the blue whale.

These seahorses need to live in regions that are tropical and warm. The water needs to have a temperature that never dips below 74 degrees Fahrenheit. They can’t survive in fresh water and they can only survive in the very shallow areas close to the shore.

Experts can speculate all day long and you will hear many theories out there about the evolution of the Leafy Sea Dragon. It all is very mysterious and many feel that their bodies haven’t evolved enough for them to really benefit. The leafy stems are part of evolution but why they can’t swim better is puzzling.

The eating habits of the seahorse is very interesting for all species including the Leafy Sea Dragon. They don’t eat quickly but they do have a need to feed quite frequently. This is all because of the fact that their bodies don’t offer a digestive system.

They don’t have any teeth either. The snout on the face is one that many people believe gives the seahorse a peculiar look. Yet it has the main source for them to stay alive as they take in food through the snout. They have to swallow it so they aren’t able to eat anything that is larger than that snout opening. They will feed on shrimp, plankton, and crustaceans.

Mating is also similar to other species of seahorses with the Leafy Sea Dragon. The males may travel a long way to find females to mate with. Once they do they spend several days getting familiar with the movements of each other. This allows them to coordinate movements so that they are the same.

That is how the females are able to move their body into position so that they can successfully deposit up to 200 small pink eggs into the male body. He has a pouch located on the abdomen where he will carry them. Water temperatures play a huge role in the gestation period. It won’t be more than 9 weeks and when the temperatures are high it can be as little as 6 weeks.

No species of seahorse is interested in caring for the young as they arrive. Instead, they leave them along to take care of themselves. What is tough for these little guys is they don’t have the leafy stems to help them blend in as the adults do. Therefore it isn’t surprising that so many of them don’t make it to the age of maturity.

Dolphin Facts and Information, feeding, habitat, distribution, reproduction, anatomy and more. Facts about the Bottlenose Dolphins, the Amazon Pink Dolphin, the Spinner Dolphin and the Common Dolphins among others as well as the conservation efforts

How is pollution affecting animals including us? Pollution Facts and Information. Effects of Pollution in the Environment and life.

For the most part the adult Leafy Sea Dragon don’t have anything to worry about when it comes to predators. For the young though the many types of fish out there in the wild are able to consume large numbers of them at once. It may be intentional but it is often something that occurs as they move along to try to consume other types of food. In locations where the fish are limited to very little food though they are going to take every possible opportunity to survive.

However, nature has its way of balancing all of that out. So why are there so many areas in Australia where the Leafy Sea Dragon is no longer found? That has to do with humans disrupting these areas. They often come to Australia to explore the coral reefs and that can ruin the habitat there.

Pollution from humans is also a reason why they natural habitat continues to get smaller and smaller. When that occurs they are less likely to mate due to the high level of stress. They are also unable to find enough food as pollutants can be killing off what they need to feed upon.

The risk of the Leafy Sea Dragon being captured in fishing nets is very probable. There is too much money to be made in the world of commercial capture for them to be left alone. Due to the unique look of them and they fact that they are so safe they are often sought after as pets. People place them in aquariums but the skill it takes to properly care for them is very high. That is why so many of them die in captivity.

They are also captured in order to be sold for various types of medicines. This is very popular in Indonesia, China, and various other locations around the world. There are some efforts around Australia to help reduce commercial capture of them but so far those efforts haven’t been highly successful.

10 Tips for caring for seniors and elderly parents