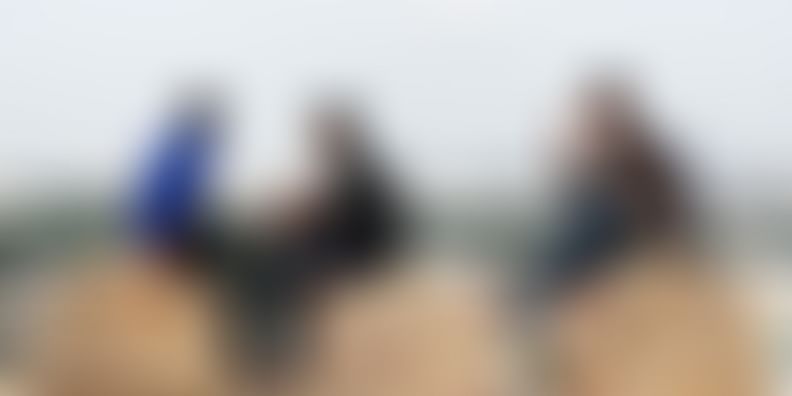 I arrived in Hyderabad at 6:00 a.m., after traveling by bus 364 km from Bijapur to Hyderabad. I felt exhausted; I needed a nap!

The city seemed to be big; I was anxious to go out there, but at the same time felt nostalgic: Hyderabad was the last city on my route with AAO Hostels. I didn’t want it to end!

The fellowship had been a great experience. That morning, I began to remember everything that had happened to me over the previous 15 days, from the start of my journey in Bangalore to my arrival in Hyderabad. I thought about the people who I had met along the way, the places that my eyes had seen with astonishment, and the gastronomy that my palate had tasted along my itinerary.

But I didn’t spend long reminiscing. It was not a moment for nostalgia; I was about to start my adventure in Hyderabad. I had plans, and I was excited! 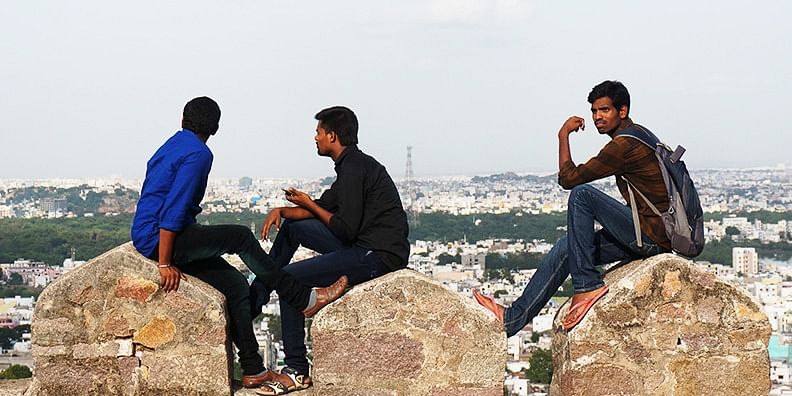 Photo #1: Fresh air in your face, peace and quiet.

Hyderabad is a district of the state of Telangana and is the smallest in terms of area.

Mecca Masjid, Charminar, the Golconda Fort, the Qutub Shahi Tombs, and the Paigah Tombs are some of the most notable historical structures.

By air: You can easily get regular flights to Hyderabad from other major cities in the country. The name of the airport is Rajiv Gandhi International Airport (HYD).

By train: There are regular trains from other major cities of the country to Hyderabad

By bus: Hyderabad is well connected to other major cities in the country by regular buses. The bus station is called Hyderabad.

My experience in Hyderabad would not have been the same without the company of Akram Feroze, the tour guide that AAO Hostels put me in contact with.

Akram is an activist, actor and idealist who wants a world without borders. He traveled through more than 40 villages for three months in 2011 and organized games with local residents as part of his Cycle Natak project.

In addition to being a traveler, his artistic side led him to create "Theater at Borders Project," an ambitious plan to hitchhike and walk across more than 10,000 kilometers of border regions and sensitize people to what borders are.

Akram is currently developing a project called "The Great African Caravan," in which, through the theater, he will travel through most of the countries of West Africa from April to November 2018.

With Akram, I saw Hyderabad by night. We went to the Bidal Ice Cream Parlor, famous for its homemade ice creams, where we talked for a couple of hours. He told me about his projects, his speeches in Tedx, his plays, and how much he longs to successfully carry out his African Caravan.

Then, for the first time, I rode a motorcycle in India! Akram drove me around the city; Hyderabad is beautiful at night. 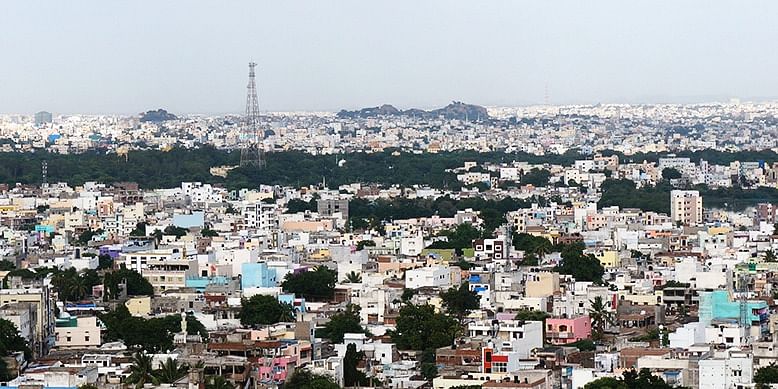 Photo #2: My view from the top of Golkonda fort. Most of the buildings are white.

• Golconda Fort: Golconda Fort is undoubtedly one of the most magnificent monuments of India. The history of the fort dates back to the early 13th century, when it was ruled by the Kakatiya, followed by the Qutub Shahi kings, who ruled the region in the sixteenth and seventeenth centuries.

The fort rests on a 120 meter high granite hill, and is surrounded by large battlements.

Within the fortress there are ruins of palaces and mosques. On the hill there is a pavilion, which is around 130 meters above everything else and provides a great view of other buildings around the city. 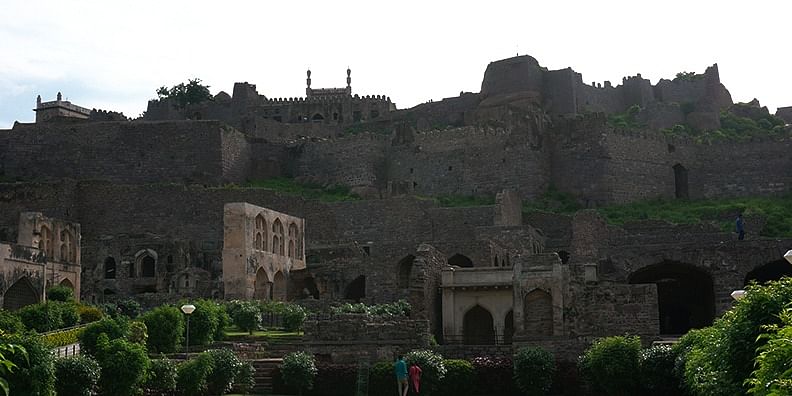 • Charminar: A visit to Hyderabad would be incomplete without visiting this grand and majestic centerpiece, considered the “Arc de Triomphe” of the east.

Charminar is a monument and a mosque, and it is synonymous with the history of Hyderabad, India. The majestic structure was completed in 1591 CE and is not only an emblematic building of Hyderabad, but is also a famous monument of India.

The monument is located in the heart of the old city, and it is believed that Hyderabad was measured in four directions from Charminar for administrative purposes.

Each side of Charminar faces towards a square where giant arches tower over the main streets.

The city is known for being hot. The best time to go to Hyderabad is from October to March.

Temperatures in the summer season can range from 30°C to 45°C, making the months from April to June very hot. It is preferable to visit the city between October and March, or the winter season, in which the temperature is usually between 14°C and 32°C.

Photo #4: Golconda fort is undoubtedly one of most magnificent fortress complexes in India.