This startup is bringing the Hyperloop to Indore 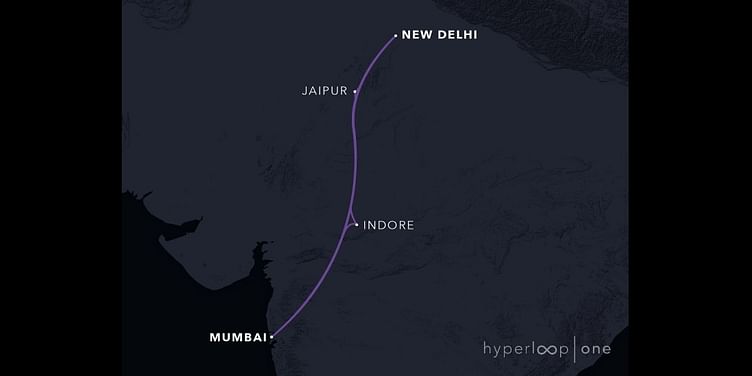 New Delhi/Indore: US-based company Hyperloop One hosted an event called 'Vision for India' in New Delhi on Tuesday. The company announced its official launch in India and also revealed five routes on which they are working to build the Hyperloop.

Hyperloop One hosted a competition called HOGC in May last year. In January 2017, they narrowed the received 2,600 entries to 35 who are presently competing in the semi-final rounds. Among 35, five teams come from India and among the five, one comes from Indore. 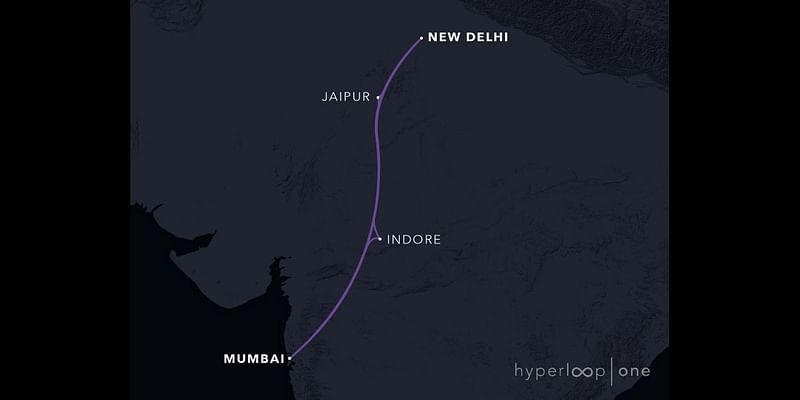 This startup is Dinclix GroundWorks based in Indore and its project name is DGWHyperloop. Although GroundWorks specialises in cloud-based services, they have an "R&D division dedicated to science and engineering projects" said Apoorv Shukla, who heads the research and project team at DGWHyperloop.

When asked if India really needs the Hyperloop, Vivek Tiwari, chairman, Dinclix GroundWorks, said that "We are the world's fastest growing economy with one of the slowest means available to move our own people. The Hyperloop will not only change the way India travels but will also boost our economy and domestic trade".

DGWHyperloop referred to its route as 'Delhi Mumbai Hyperloop Corridor', the route which proposes to connect Delhi and Mumbai also offers terminal points at Indore and Jaipur. DGW has plans to connect Nashik, Ujjain and Kota to the route as well.

DGW claims that time duration of a trip between Delhi to Mumbai will be 60-80 minutes. Depending upon the stations where Hyperloop is taking stops. While an exact figure wasn't given, the team says that the fares would be lesser than a flight between Delhi and Mumbai.

While Hyperloop is still a concept on papers, it's good to see these folks working passionately on the technology. The company Hyperloop One is expected to conduct a full-scale trial in Nevada, USA this year.