Be Your Own Pilot 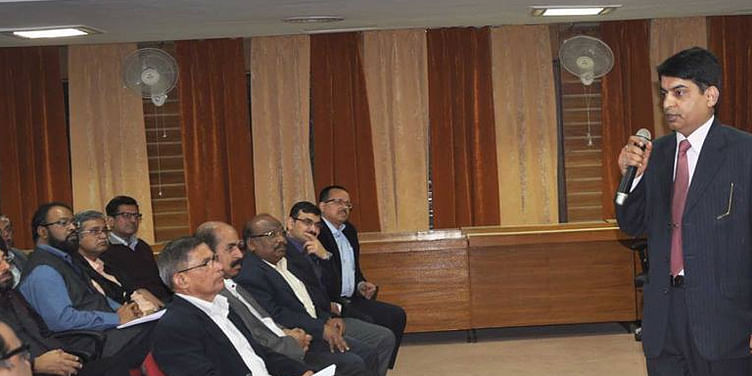 Get-off the autopilot called fate and take control of your destiny.

The book was selling in spurts and was getting good reviews but it was no way near to my satisfaction. I was asked to approach a professional publisher and I approached Dr Piyush K of Ocean Paperbacks. He liked the book but suggested a new name, “Be Your Own Pilot.” He said that the old title seems to be technical and with the new one readers will associate better. I believe his foresight was good because I have seen readers liking the book just by reading the title.

The book with the new title “Be Your Own Pilot” was launched at the British Library, Ranchi. After some time the book was listed on Amazon and Flipkart and the response has been amazing. People of all ages, from the eight year old kid to 80 year old veteran have relished the book. The book has not only become a guide for the Defense aspirant but as a reader puts it, "the book is a cute little Bible for success." Till now the book has sold around 2000 copies and has been in the Amazon's bestsellers list. The book is now selling in almost 15 countries including US, UK, Australia, Canada, France, Germany, Italy, Japan, Estonia, Spain, Nigeria, Lesotho, Zambia etc.

Along with the success of the book, the demand for my Motivational Lectures , Lifestyle Management workshops and Personal Coaching has also gone up. I have given motivational talks to the employees of Fortune 500 Companies like IOC, HPCL, SAIL, M&M and am working with CEO's of various start-ups. I coached the MD of a company and within a month he increased his salary from Rs 65 Lacs to Rs 1.1 Cr. Please have a look here http://beyourownpilot.com/my-best-year-ever-program/ 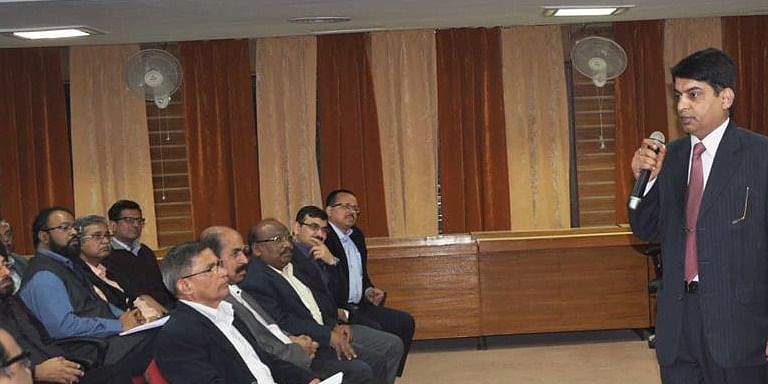 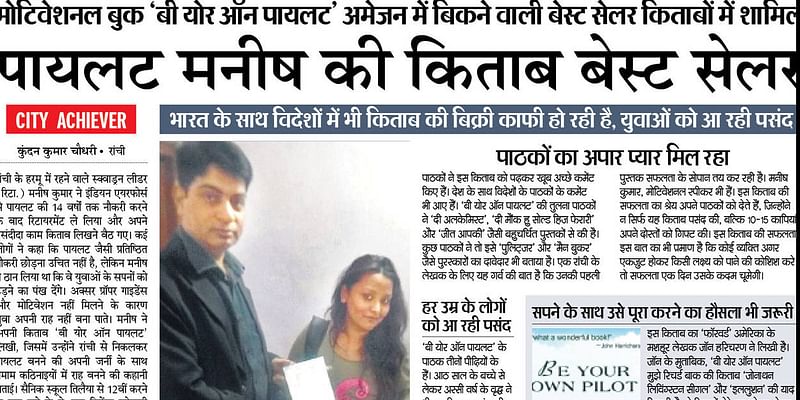 The Importance Of Enterprise Systems Integration For Your Organization