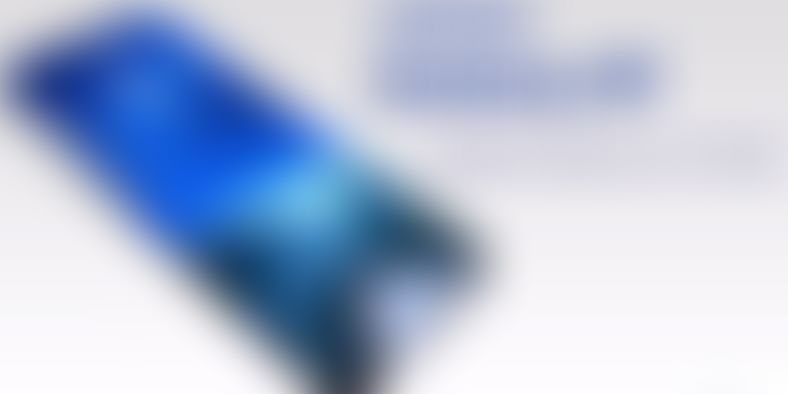 Samsung launched the latest versions of the S series (S8 and the S8+) on April 2017, and rumors have already started that How will be the next Smartphone?, What will be the features & Specs of Galaxy S9 and more. Nevertheless, thousands of Samsung Smartphone lovers/fans are searching about "Galaxy S9/S9+/S9 Edge" as one complete year left for the launching.

According to some rumors, Samsung will be releasing the two different flagships (S9 & S9+) with superb features & Designs on 2018. As the Samsung keeps its S series with its day-by-day promotion and features, but then again the expectations go higher than that we think. We expect the new Smartphones with great resolution and display for the S9 5.8-inch display, and S9 Plus model with a slightly larger 6.2-inch screen.

As leakers revealed that it will be in higher resistance against water and dust, higher battery capacity, fingerprint as well as Samsung had started working on Galaxy S9 & S9 Plus in late March 2017, it means that much time to control it completely and carefully, with more time and more points.

The released date will be 2018, but regarding to some rumors that it will be back in March 2017, this last rumor very further ahead than our imaginations. Do you know what astonished me and were amazing? It was the processor of the S9 that it will contain a Snapdragon 845 processor has been spotted on Geekbench as initial as July 2017.

An Expected release date may be February/March 2018 announcement, April 2018 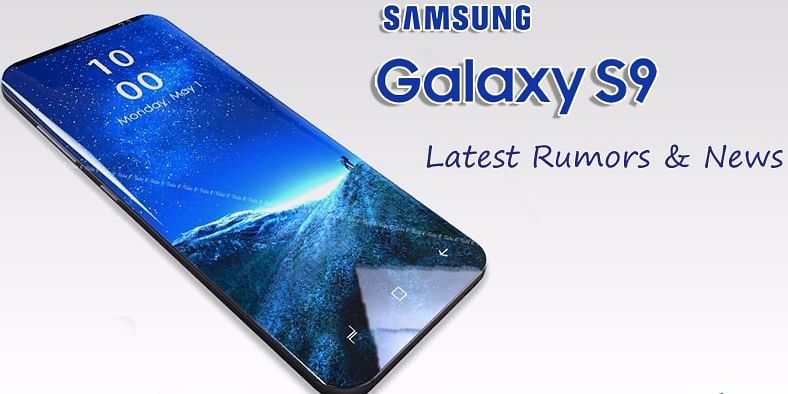