How fear and greed affect the financial market 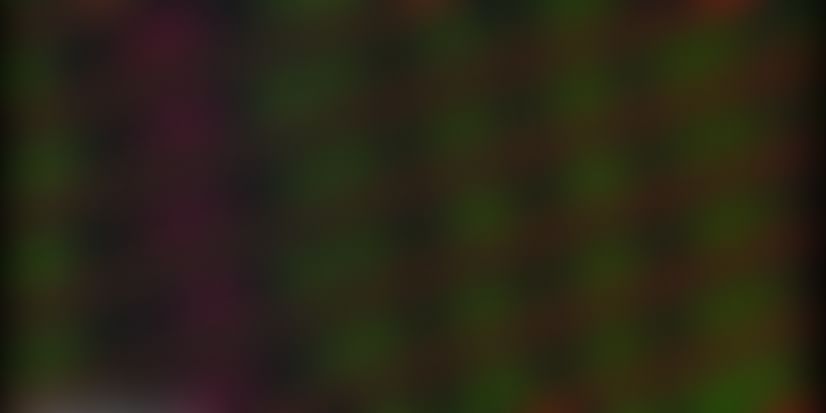 Learn about why cryptocurrency is as volatile as it is. 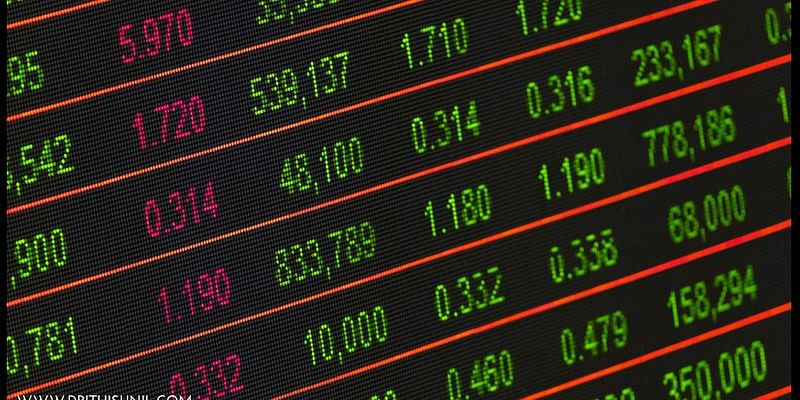 Fear and greed seem to be at the forefront of many people’s investments. These emotions are easy to succumb to as everyone wants the most wealth in the shortest time period. Succumbing to them, however, can have a profound effect on investor’s portfolios and the market in general.

The 1990’s dot-com boom is the perfect example of greed in the market. When the internet boom was taking place, it seemed that all a financial advisor had to do was mention the words “.com”. As the years went by, internet-related stocks reached a peak. Greed played a major role in this as investors got greedy and this lead to securities being extremely overpriced and the creation of the bubble. The bubble finally burst in 2000 as the markets crashed phenomenally.

Alan Greenspan, former Federal Reserve Chairman, coined one of the terms that are still famous today – irrational; exuberance. This term perfectly described the frenzy both during and after the dot-com bubble. 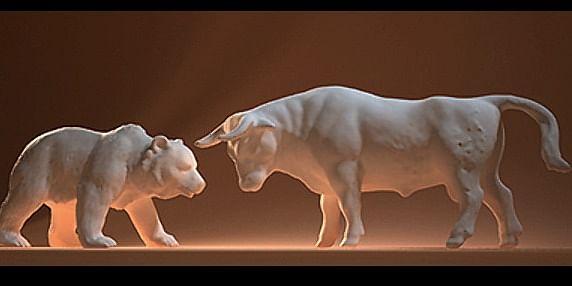 As the dotcom bubble burst, a new emotion prevailed in the market – fear. Many firms lost their investment portfolios, and this led them to invest only in stable value funds or money markets. Both of which are low-risk but also low-yield. Firms were then faced with the possibility that they could never recover the lost wealth. The shift to low-risk funds showed that investors completely disregarded a long-term investing plan and based their decisions on simple emotions.

Sticking to a plan

If there is one person, who came out of the dot-com bubble successfully, it is Warren Buffet otherwise known as the Oracle of Omaha. He was widely criticized in the 90s for his lack of investment in internet-related stocks but the bursting of the bubble, silenced all his critics. This showcases the importance of having a long-term, well thought out investment plan and sticking to it.

A large part of sticking to the plan has to do with comfort level- a level present in investors among the inherent fear and greed present in the stock market. When this comfort level is lost due to losses, they are more vulnerable to making spontaneous decisions. It is important to keep a level head and not get caught up in the market feeling of the day. This is easier said than done as there is a very fine line between being calm and being stubborn.