The other AI – appreciative inquiry 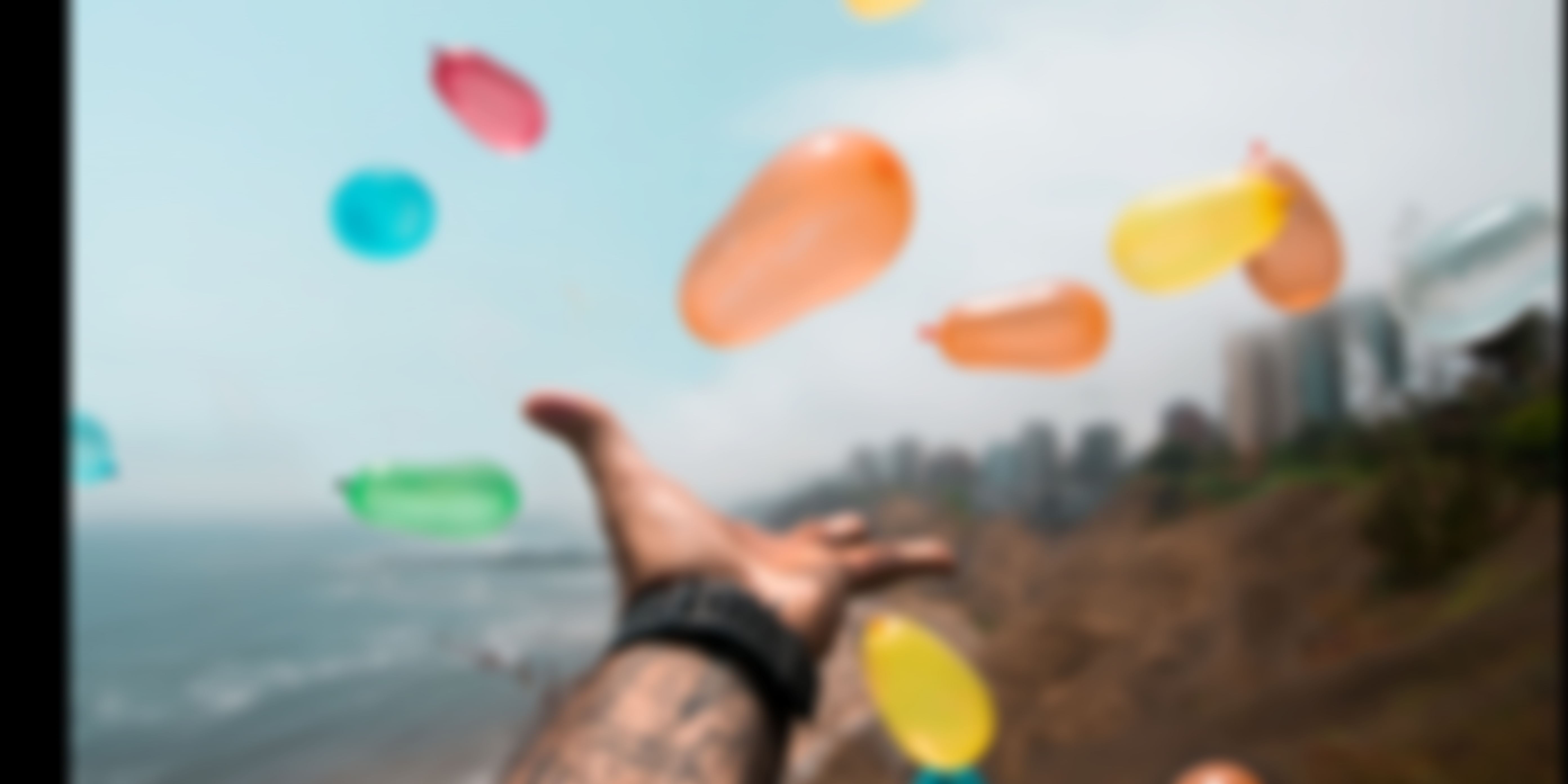 The traditional approach to growth in most organisations mostly revolves around problem solving. Open any business case study and it invariably begins with ‘Business Challenges’ or ‘The problem at hand’ and then goes on to elaborate on how the problem was addressed. ‘Appreciative Inquiry’ or AI is essentially about turning this approach on its head. Instead of asking ‘What’s wrong?’ you begin by asking ‘What’s right?’ 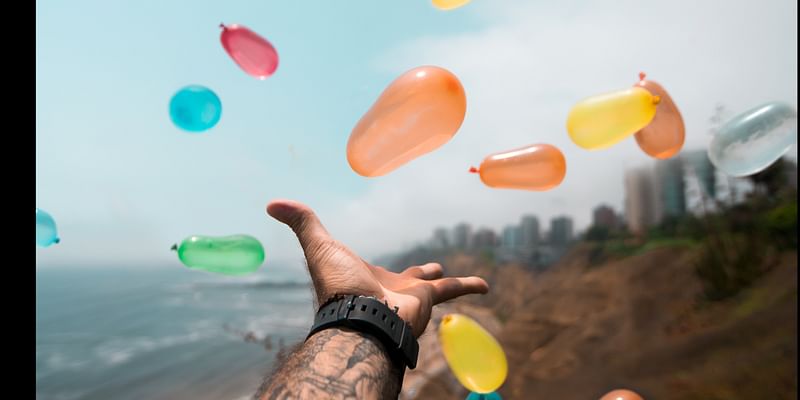 The traditional approach to growth in most organisations mostly revolves around problem-solving. Open any business case study and it invariably begins with ‘Business Challenges’ or ‘The problem at hand’ and then goes on to elaborate on how the problem was addressed.

‘Appreciative Inquiry’ or AI is essentially about turning this approach on its head. Instead of asking ‘What’s wrong?’ you begin by asking ‘What’s right?’ Whatis has a nice and simple definition for Appreciative Inquiry: It is ‘a change management approach that focuses on identifying what is working well, analyzing why it is working well and then doing more of it.’ As opposed to most organisational management approaches that work on a ‘deficiency model,’ AI seeks to refocus on the positives.

A great example of this from David Cooperrider, one of the early champions of AI, is about how companies create ‘low morale’ surveys to document the low morale in their workforce, in order to create a highly energetic workforce. He argues that this will never work because all the data on low morale in the world will not tell us anything about how we can build a high morale, engaged workforce.

There is another simple reason why AI works. It’s because organisations are made of humans. And human psychology dictates a person’s behaviour in response to both positive and negative situations. Negative emotions force your brain to limit your choices by focussing on short-term survival. This severely limits creativity. On the other hand, there is plenty of research to show that the benefits of positivity are far beyond just happiness. Positive thoughts have the power to boost creativity and encourage the development of new skills that are extremely valuable.

For an organisation looking to implement it, there are four steps in the iterative cycle of AI – Discover, Dream, Design and Destiny. ‘Discover’ is about identifying the positive core by going over all the high-points and strengths of the organisation. ‘Dream’ is about envisioning the possibilities in a collective manner. ‘Design’ is about how to implement this on the ground – what can be done to build this in. ‘Destiny’ is about committing to the process and its outcome.

There are several great case studies that demonstrate how AI helped transform organisations. For example, John Deere used AI to turn around the performance of a key manufacturing unit of the company. The AI approach not only helped successfully complete several pending priority projects, but it also transformed the relationship between labour and management because of the inclusive nature of the program, which encouraged participation. Walmart’s ambitious sustainability initiative (a 2020 target to be supplied 100 percent by renewable energy and create zero waste) was built on the back of a powerful AI campaign.

The constructionist principle: We act based on what we believe to be true. And our reality is shaped by the language and the social constructs that we use to describe our world.

The simultaneity principle: Your questions lead you to the direction of change. If you are asking the right questions, you’re already on the way to drive the change that you want.

The poetic principle: This is about the power of story-telling. A company’s culture is rarely found from its vision and mission statements or any documented policies. It’s brought to life in the stories that people tell each other.

The anticipatory principle: All our actions today are governed by our image and hope for the future. If you envision a strong, innovative organisation, it is very likely that your actions will lead to making this vision a reality.

The positive principle: Positive sentiments lead to positive change. It talks about the power of sentiments such as hope, inspiration and anticipation and their impact on driving creativity and productivity.

Why we need Appreciative Inquiry

We’re in an age of dynamic change. Attributes such as openness, creativity and the ability to think differently are all extremely valuable in such a scenario. Appreciative Inquiry as an approach works great in this scenario because it encourages organisation to focus on the positives and build on their strengths rather than dwelling on the negatives.