How Can Blockchain Technology Change the World? 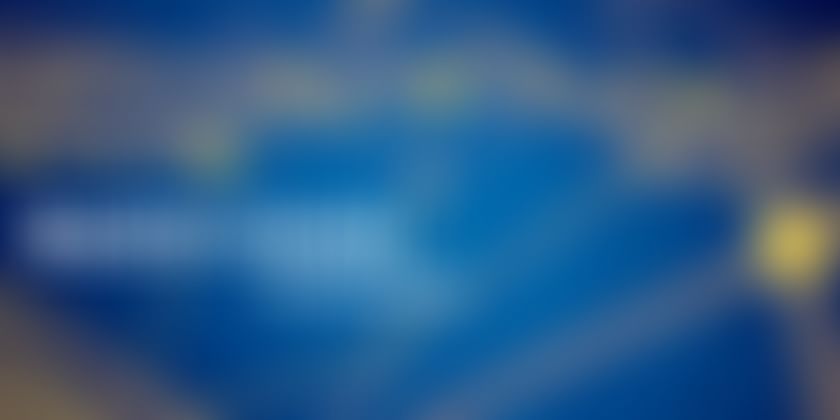 Being hailed as the new generation’s disruptive technology, a blockchain has potential to take the digital transactions of any kind to a whole new innovative level and change the world from within.

What does the blockchain promise for trade finance?

The foremost promise from a blockchain technology is that the whole trade finance will be streamlined in a greater way. The blockchain being a distributed digital ledger, there is no such single authority that claims sovereignty over the whole range of transactions. In the following ways, the blockchain has been helping trade finance all over the world.

• The need for maintaining multiple copies of the same document on a number of databases is no more felt with the blockchain is quickly updated for the most recent transactions.

• Over the blockchain, a single digital document can encompass all the needed information.

• The settlement time for transactions has been greatly speeded up. As the delay is inherent to the traditional system, it is ordained to go beyond this conventional style of business work and tendency so is the blockchain that quickens the processes.

• It’s an open consensus system equipped with the highest level of security. No fear of theft.

• Authentication and authorization in trade finance is greatly simplified.

• The blockchain technology fundamentally removes the need of middlemen and makes the whole affair a regulatory free; hence the faster trade finance process.

Thus, it is no wonder that the blockchain is a future promising technology that possesses the potential to take the trade finance beyond the set horizons and revolutionize the world to make it possible which wasn’t imagined by now. Undoubtedly, till date, the blockchain has played a crucial role and has shown its capabilities already making its waves in many parts of the worlds.