To the eighteen-year-old who just entered college and got ragged. 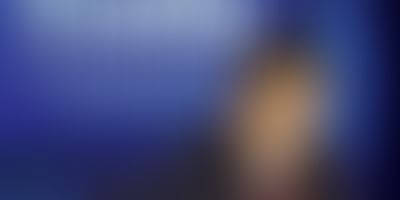 We have all been there. If not physically ragged, all of us have given that formal intro, sung that awkward song, proposed that random senior . Be it physical, mental, minor or major, ragging is a very perverted show of power, control and humiliation, and not way of getting anyone to join a community and blend into it. There are more interesting ways of doing that.

I don't remember how it all began but I was sitting facing this particularly egregious TV anchor—famed for his hectoring rants on assorted peeves, mostly unsupported by either fact or reason. No prizes for guessing It was Arnab Goswami the TRP-crazy megalomaniac, rabble rousing , jingoist. I know I am pushing it now But just wanted to abuse him a bit more tongue emoticon

So yes coming back to my story I sat across Arnab Goswami waiting to give him the answers that India so desperately wanted. A drop of sweat ran down my neck as i felt my heart beat racing . I knew i was not in for a cozy chat where I could explain my stance. Five minutes into the show i would be left ashamed and miserable at the public humiliation I was in line for. I knew there was no room for reason, the only thing that could save my day was a replaced larynx aka voice box to produce sounds at greater decibels then the man sitting there with a black ,suit grin smile yet a disgusted look. 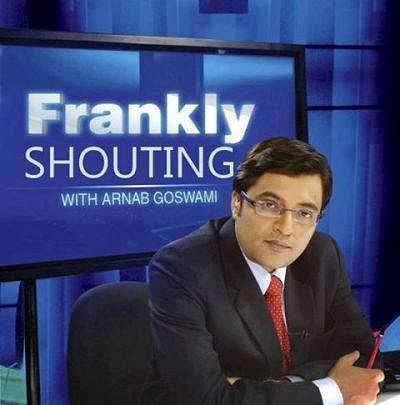 I know you might have guessed it now. Yes I was dreaming. But aren't dreams always just a projection of your reality so what had lead to this phantasm? I was a victim of the single largest epidemic that wreaks havoc in the lives of as much as 58% of the adult population.

Yes, Bullying. Supposedly meant to ease me out, to be the deciding parameter for the next few years of life it just wasn't working for me. What these people called a pressure test just seemed to me like a breach of my freedom of speech. What these bunch of people called meant for joke remarks was highly offensive to me. Nor was I a fan of the abuses or racial remarks hurled at me. Five people ganging up to intimidate me to see how I react under pressure was/is nothing less than the dream I just shared.

I can almost read your mind . "Ehh, Not as bad as being made to sit on a coke bottle and being ragged for four hours at a stretch?" However, bullying goes beyond the physical and can encompass the verbal. It may seem strange, but verbal bullying can be just as harmful – in different ways – as physical bullying as the goal is still the same- to degrade and demean you-the victim. The real harms starts when you actually start believing those ugly and demeaning things, when you start giving in to the self image projected in front of you.

Bullying is the intentional, aggressive imposition of power over another person. It can take many forms and is often a repeated behaviour. In a word, humans are social species. We build hierarchies. Male hierarchies are especially brutal. Bullies look for control, humiliation as a goal to establish his superiority. He's not insecure. He just wants to be the alpha dog. The real way you become an alpha dog in a physical, non-civilized environment, is by overpowering everyone, and humiliation adds to your image and sends a message to everyone.

But It can be dealt with. All it requires is a positive outlook towards life and will to uplift yourself. I’m sure bullying affects everyone differently. But for me, I let it grow -every hour, every minute to feel like a thousand furious suns burning in my chest. A source of immense anguish, and immense motivation. In a word: fury. 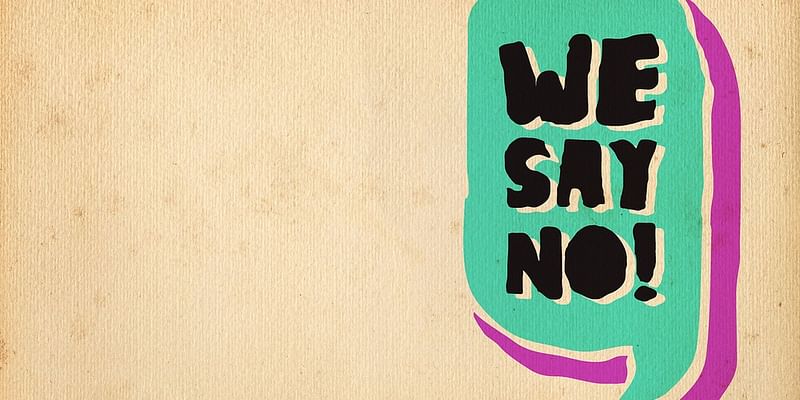