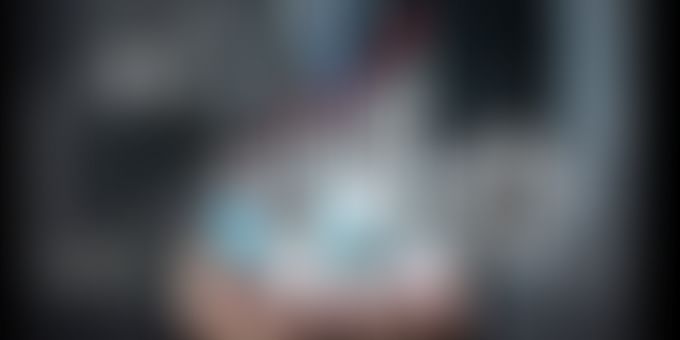 The trade policies are formulated and announced by the Commerce ministry of India. From time to time various committees have been appointed to have a relook at the policies in place.

Every country in the civilised world has a well laid out foreign trade policy. India is no different with a well structured policy on the manner in which India will do business with the world. The EXIM policy or the export import policy is managed and implemented by a specific government body known as DGFT in common parlance. It stands for Directorate General of Foreign Trade. The policy is also regulated by the 1992 parliamentary act of Foreign Trade Development and Regulation.

The Foreign Trade Act came in place of the Exports (Control) Act, 1947. The Indian policy on foreign trade whether they pertain to import or exports in and from India, has a very specific set of objectives which are:

 Promotion and augmentation of exports volume and managing imports into the nation.

 To create a favourable impact on the state of balance of payments.

The trade policies are formulated and announced by the Commerce ministry of India. From time to time various committees have been appointed to have a relook at the policies in place. Presently, there are facilitation committees which are there to ensure smooth and regulated import of certain restricted items and items under the free trade agreement between India and Sri Lanka as well as exports from the country. For anyone seeking approval for specific import and exports there is a well lad procedure:

 An exporter may make application seeking approval through online mode to the DGFT. The approving authority in turn may issue a letter stating deficiencies in the application via Electronic mail.

 The application will need authorised digital signature authentication which may be secured from a list of 3 vendors.

 If one wants to import a restricted item or export the same then an application will have to be made to the regional authority (RA). The documents are accepted in Hindi and English. Application irregularities must be made right within 90 days else the application shall lose reckoning.

 IEC or Import Export Numbers are mandatory for export and imports except for a few specified exempted categories. The rule is 1 IEC per PAN number.

 Any changes to the IEC will need an application to the relevant RA. Further, it is the duty of the exporter/importer to have an updated profile through Form – ANF-1 of their dealings.

Recently, the Foreign Trade policy for 2015-2020 has been announced which has brought in Schemes like MEIS and SEIS relating to merchandise and services exports and highlights a paradigm shift towards India enhancing captive production capacities.