Middle of the night winning a match was just normal to me but once I thought what it takes to win a game, I got mesmerized.

Middle of the night I saw Virat Kohli collecting personal cheques of 10 lacks each 3 times for himself and 10 crores for his team, but still the guy was not happy as well as genuinely felt for the efforts his team played to reach where they have reached 3 times earlier but could never finish the cross line as winner.

RCB : As a star player and star team you have a pressure to win

SRH: As an underdog you have pressure to prove that you can win

It was a close game and each time Chris Gayle and Virat Kohli roar with Bat it seems they will win well before the final ball bowled in the match.

In business deal swung many times from one corner to other and one reason to another, and the old saying is the Last man standing is the man who suffered the most.

You have to keep going on with same effort even when you know that deal is yours because execution of the project is more important than winning it. Execution starts only when you win the contract and when sunrisers were near to win, their captain dived and pass the ball to other player to save the run.

You not only win but you develop the culture to put your best when you lead by example.

Leaders put others first before themselves:

Leader1: Virat Kohli: Play for team and you will achieve personal goals during the journey. The man was so clear in his words and knows exactly how he achieved the feat of near 1000 runs. Rather than getting high about his achievements he mentioned that he got it because he opens the batting, got more time to settle down and then score also that he is only a contributor in the task and not the force behind the task.

Leader 2: David Varner: Play with same guts and glory, efforts never go waste, they win and they win after 9 years, He called up the only female member of the squad in the middle of celebration to pose with the trophy. (In team all are important)

Learder3: Anurag Thakur: Being at the helm of the cricket body, the man chose maximum awards to be distributed by his colleagues and make no fuss about his job. 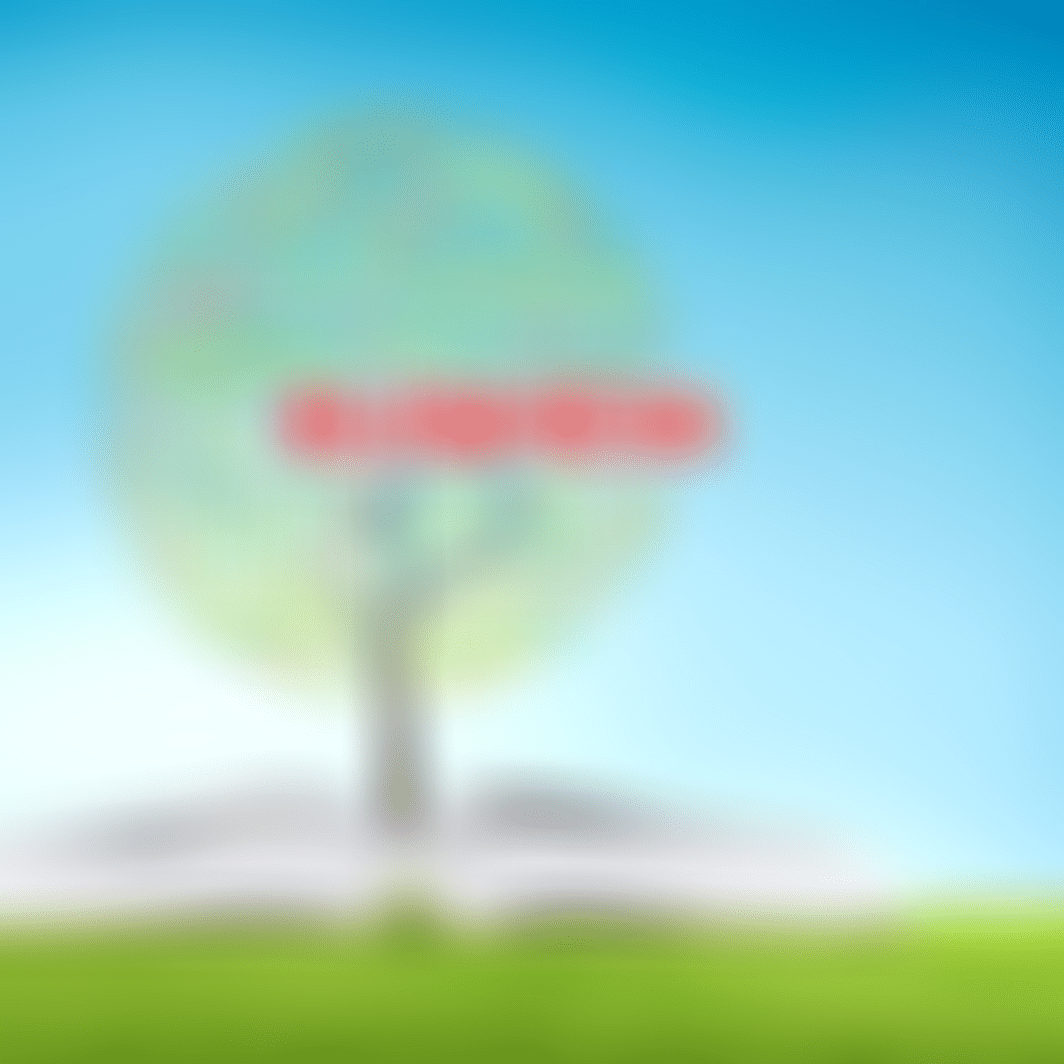