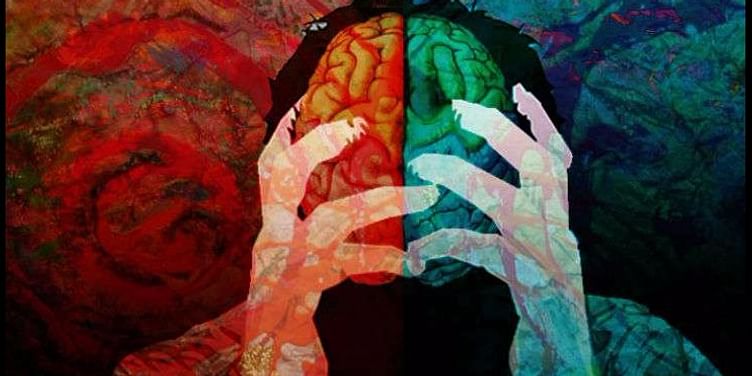 March 27, 2017, finally the Parliament has passed the Mental Health Care Bill 2016. This step has repealed the Indian Penal Code section 309 which decriminalized the suicide and prohibited the use of electric shock therapy on minor in India. As the suicide is the most common cause of death in India, with the effect of this bill, the person who attempts or commits suicide is by default assumed to be suffering mental disorder or mental illness or severe stress. The Mental Health Care Bill 2016 has repealed the decades-old Mental Health Act 1987. The bill has added a new clause for the Government, to develop the new public health care programs and open the rehabilitation centers for such persons.

Suicide is the most unusual manner to end the life. Life is hit by depression, failure in exam, finance, and social family problems. Ending the life in an unusual manner left many questions unanswered. Many youngsters between the age of 15 to 29 years end their life. The Lancet, a medical journal, in its report on suicide state that India has the highest number of suicide cases between the age of 15 to 29 years. Though, it was punishable offense according to Indian Penal Code section 309. This section didn't seem to be very effective in controlling the suicide rate in India.

Mental health care experts consider the suicide or self-harm as the mental disorder or mental illness of the person who wants to end or harm his life either physically or mentally. Scientists have been carrying out various researches and studies to understand the real cause of suicide and various modern methods to overcome these problems. Studies have found that cause of suicide is different for different age persons. According to the World Health Organisation report, thirty-six percent of the Indian population is the victim of depression. The National Crime Bureau of India 2015 data, revealed that 1,33,633 person had committed suicide. This clearly means that in every hour 15 persons commits suicide. The average suicide rate (Suicide per lakh) in India is 10.6. In 2015, 8,934 students suicide cases were reported in India while many cases were left unreported. The maximum number of cases of suicide were reported in Maharashtra (16,970 or 12.7%), Tamil Nadu (15,777 or 11.7%) and West Bengal (14,602 or 10.9%) whereas Puducherry (43.2), Sikkim (37.5) and Andaman and Nicobar Island (28.9) have the highest suicide rate in India as per the National Crime Bureau of India data. Attempt or to commit suicide is very common among students mainly due to examination pressure or failure in examination. The farming sector of India is also witnessing through a large number of farmers and agriculture labors suicide cases. In 2015, National Crime Bureau of India data clearly shows 12,602 farmers and agriculture labors have committed suicide due to bankruptcy, failure of crops and farming issues. It is shocking to see that urban areas have high suicide rate(12.2) as compared to all over India suicide rate (10.2)

Due to a large increase in the number of suicide cases in India, the Government of India first time introduced the bill on August 19, 2013. The parliament has taken almost three years to passed the bill on March 27, 2017. India has ratified U.N Convention on the Rights of Persons with Disabilities 2007(U.N.C.R.P.D.). The Mental Health Act 1987 did not comply with U.N.C.R.P.D. So the government of India has put forth the new bill of mental health act. The inadequacy of mental health act 1987 is fulfilled by the new mental health care bill 2016.

According to mental health care bill 2016, the new bill focused on

• Mentally ill person can make the advance directive which means that he has a choice for a type of treatment during mental health care situation and it also gives the right to nominate a representative.

• The mental health review commission and the board should be step up as a quasi-judicial body which will periodically review the procedure for making directive advances. It can also advise the Government on the protection of the right of a mentally ill person.

• The bill also decriminalized the suicide and prohibited the use of electric shock therapy on the minor.