Life of women street vendors: protection of livelihood and need for regulation

You can see the harsh and brutal lines of reality on the face of the young woman who sits on the footpath at Delhi’s busy Connaught Place. She, like many others, was compelled to take to the streets due to poverty. Thirty-year-old Garima began selling embroidered bags and trinkets to supplement the income of her family. Married to an alcoholic, she struggles every day to feed her three sons. On a good day she earns around 100 rupees, even then she would have to ration provisions.

According to data by SEWA Delhi, there are close to 3 lakh street vendors in Delhi. However, the MCD’s official figure accounts for only 1.25 lakh vendors, of which 30% are said to be women. Apart from the issue of earning for basic survival, women street vendors like Garima also have to tackle several other issues. Uncertain and insecure working conditions, lack of support, regular threat of eviction, harassment by local officials, and crimes against women are battles they fight every day.

Women as street vendors: Why and how?

The low cost of entry makes street hawking and vending an agreeable option for women who need to earn their living. The female participation in the informal sector is majorly due to economic compulsion rather than any change in the working ethos of the society. According to the National Sample Survey Office (NSSO), almost 82% of India’s workforce is employed in the unorganized sector. The National Commission of women highlights that 94% of the total female workforce is in the unorganized sector.

Therefore, it’s natural that there exists a correlation between the vulnerable segments of society and the underprivileged. Largely, women street vendor sell their goods on the pavement or streets, unlike men who use push-carts. They also earn less than the male counterparts. The Ministry of Urban Employment and Poverty Alleviation quotes that the average income for men of the sector is rupees 70, while the average earning for women is approximately 50 rupees on a daily basis.

Women street vendors are faced with poor working conditions and lack of social protection, exposing them to several safety and health issues. Apart from low access to sanitation and water, these vendors are often exposed to extreme weather conditions. Since they are often forced to play three roles – housewife, mother, and worker, the stress of it affects their well-being.

Critical factors like these take a toll on their health, not only leading to more expenses but the loss of working days as well. Women street hawkers are also bogged down with the burden of proper childcare, leading to negative impacts on their prenatal, neonatal and postnatal health. The paucity of resources, irregular income, health issues, poor working and living conditions drag these women into deprivation, making poverty a vicious circle in their lives. Due to the lack of support, they are never exposed to opportunities that will elevate their condition.

Life on the streets is never easy. Crimes like theft, eve-teasing, sexual harassment, women trafficking, etc., is very common. Further, hawkers are seen as a public nuisance – they are looked as ‘unsocial elements’ of the society, who encroach public spaces and promote unsocial activities. Therefore, social security is a constant missing link that increases this sector’s struggle for survival as they are exposed to multiple shocks and risks. They constantly face the threat of eviction and harassment by policemen and local authorities.

In 2014, the enactment of the Street Vendors Act aimed at improving the status of the street vendors and creating a harassment-free environment for them to work within. This was seen as a positive step, enabling them to pursue their livelihoods. Additionally, the Act also brought in a provision to assign identity cards to these vendors in order to safeguard their rights and interests. However, there have been several reports of unclear provisions and inadequate enforcement of the Act.

The Act seems to have no powers in tackling the unregulated landscape of street hawking. They struggle for space to vend not only with authorities but also with trade unions and other vendors. This leads to unscrupulous extortions by middlemen and by government authorities. Street vendors are still forced to cough up bribes to ensure operational ease due to, defeating the purpose of the Act. Will there ever be a ray of hope for these women? Today, a better life still seems like a far-fetched dream! 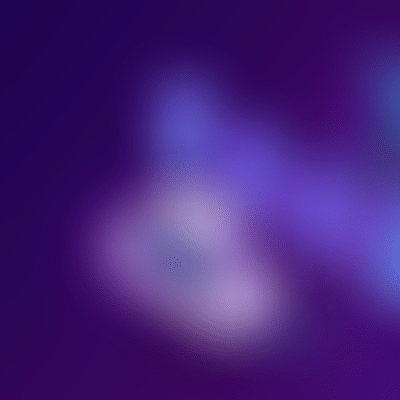 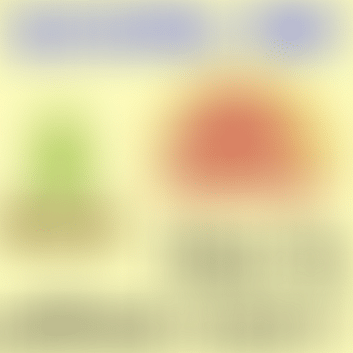