Is India poor or rich, on Snapchat filters 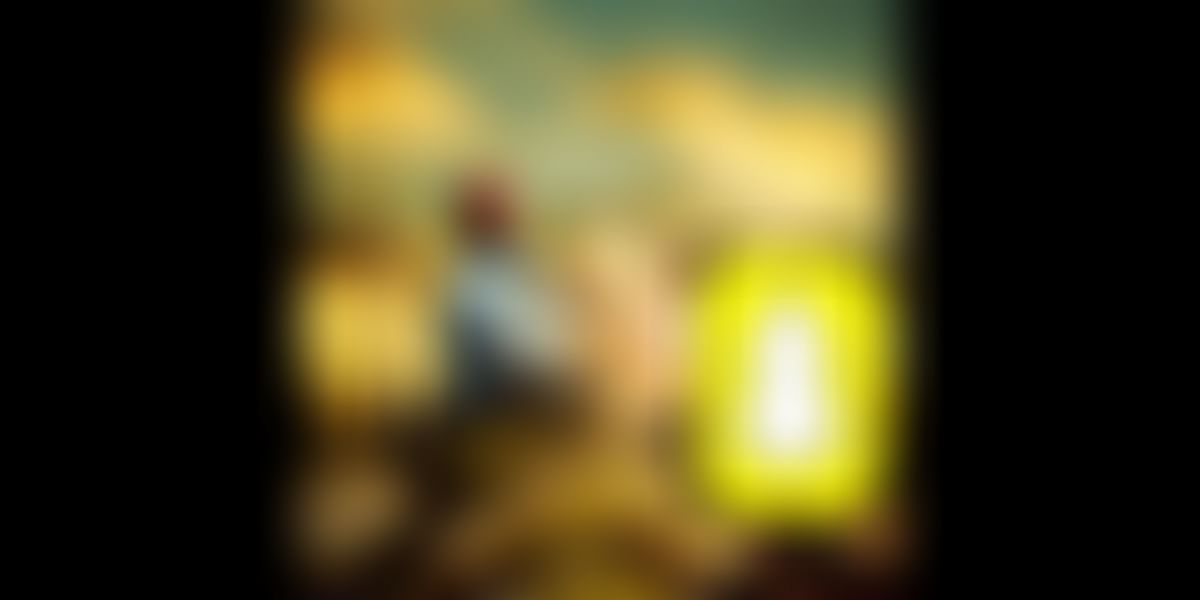 The past week has been quite fascinating with the whole social media burning against Snapchat and hashtags like #boycottsnapchat #uninstallsnapchat #snapchatceo trending on both Facebook & Twitter.

This happened after Evan Spiegel was alleged by a former employee that during a meeting in 2015, Evan described Spain and India as ‘poor countries’.

It feels sad to see all these people's hostile reactions and behaviours, even Social Media Influencers, Experts, Startup Mentors and a lot of other folks joined the abuse without even going deep into the matter to get their facts right.

When this started, last weekend, personal attacks on his fiancee Miranda Kerr was the last thing we would have expected this to lead towards. Hatred, humiliating, insulting and comments that can’t be mentioned here are being sent to all her social media accounts.

Is this really our culture?

The ex-employee Anthony Pompliano who has filed a case against Snapchat claiming various things from false statistics being shown to comments on country. In a meeting in 2014-15 the Snapchat CEO Evan Spiegel, when told that Snapchat was performing poorly in foreign markets, interjected that “this app is only for rich people. I don’t want to expand into poor countries like India and Spain.”

It's not proved in the court of law.

It's just an alleged statement.

Maybe just to shake things for Snapchat or to defame the CEO, I don't know.

This statement doesn't make any sense saying they don't want to 'expand' Snapchat which is a free to use camera, filters, social networking app and already has a huge user base in India. You don't charge users for using your app but advertisers to target them, of course you can upsell through some in-app purchases but that's not your main revenue source, here. And there's a lot of both users and advertisers present here in India. (Snapchat has yet not opened their app to advertisers in India).

There's a chance that the alleged statement might have been said for Snapchat's Hardware Product Spectacles (if it were said at all) because saying it for a free to use app doesn't really make any sense, does it? Spectacles costs roughly 8-9k INR and India can be a tough market to crack for a product which is just for Snapchat and uploading Snaps.

In a statement, Snap Inc. spokesperson said on Evan’s behalf: ‘This is ridiculous. Obviously, Snapchat is for everyone! It’s available worldwide to download for free.

‘Those words were written by a disgruntled former employee. We are grateful for our Snapchat community in India and around the world.’

If he said it, it was in a closed room discussion and you are allowed to think what's in the best interest of your company/business.

Who here doesn't think that Indian consumers are one of the toughest that there is and especially in the apps category, the average revenue per user in India is very less compared to other countries, even the ecpm here is very low for publishers, we are still adapting to this with the increasing mobile and internet penetration.

There are many apps that are making good revenue through ads, in-app purchases and this is seriously less than what you stand to earn when you have a social network with so many users, you don't really have to think about revenues.

In September 2016, eMarketer had estimated that Snap Inc.’s revenue would be about $935.46 million in 2017 through Advertisers and it will continue to increase. Snapchat has 300 million+ monthly active users, 2.5 billion snaps per day and Advertisers love to target the millennials directly. I don't know why they haven't opened it yet for Advertisers in India.

What he allegedly said is true whether we like it or not, our per capita earnings are way below many smaller countries. We should not care about what he said, our politicians say it everyday and everywhere. It’s ok if our own citizen says it, but we are going to destroy if anyone else tells it!

Reacting in the way we did makes me think we are also poor in terms of our thinking. People have made it their mission to rate 1 star, made image explainers, are RTting, writing Pro India reviews and hate messages, sharing those.

Instead of doing this did anyone try and think let's do something which can eradicate the poorness and India becomes a global marketplace for everything may be in the next 10-20 years or even the legitimacy of the statement for which all of us have poured our hearts in to teach him a lesson.

There are people who don't even know his full name, abusing him and rating 1 star. Many even gave 1 star to Snapdeal.

People please get a life and do something meaningful, Snapchat is already what it is and even bringing down the star rating won't affect it much, instead, we are popularising it and many people who didn't use to use it are installing it be it only to rate 1 star.

People who are daily users are not going to stop because of this alleged statement, Snapchat users use Snapchat because they like to use it and its free.

So eventually it might get a few thousand 1star ratings, but the number of downloads and new users are also increasing significantly.

Don't forget all the social media buzz and people's attention that it is getting.

Had the same statement been alleged on Mark Zuckerberg, who owns Facebook, WhatsApp & Instagram, would the reaction been the same? Where would have all these people reacted then, Twitter? or Snapchat?

This whole rage that is being shown makes me sad and I think there are more logical people like me who found this whole scene a bit hurting and felt bad for Evan Spiegel, Miranda Kerr, the 1859 direct employees of the company who have worked day in and day out, shareholders of Snap Inc, and a lot of other people who didn’t speak up. On one hand, we try to convince the whole world that we are continuously advancing in every field from science to fashion to society to lifestyle to education. We fight with people saying we are not poor, we are not a land of snake charmers but our behaviour is exactly that of an uneducated snake charmer, maybe worse.

Snapchat is here to stay and all this won't do much damage to its user base, although it has been facing fierce competition from Instagram & Facebook stories recently, but that is a different story altogether.

If you are someone who resonates with my views or agree to even half the things I mentioned, you ought to share this Article.

What are your views? 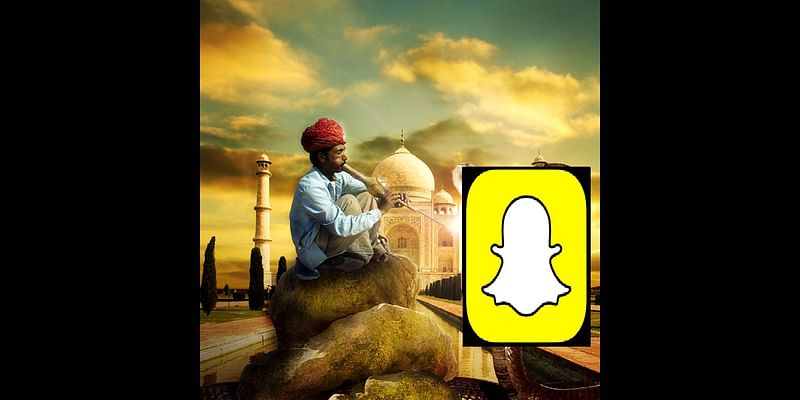