Why wearable technology is failing to meet consumer expectations 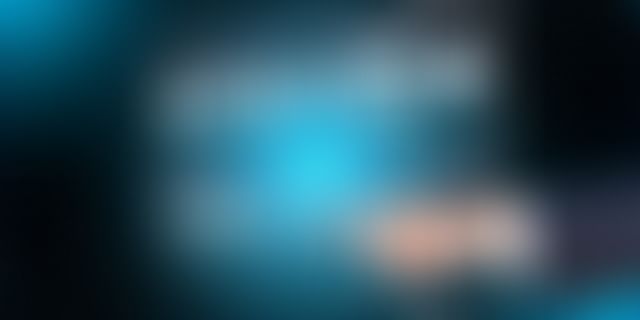 Wearable gadgets once believed to be the flag bearers of modern portable devices are running out of steam of late. In terms of technology, lack of aptness in most wearable devices is identified as a prominent factor curbing their widespread acceptance amongst consumers. These gadgets are ending up in closets and drawers as an expensive reminder of how inadequate they are for the current phase of time. 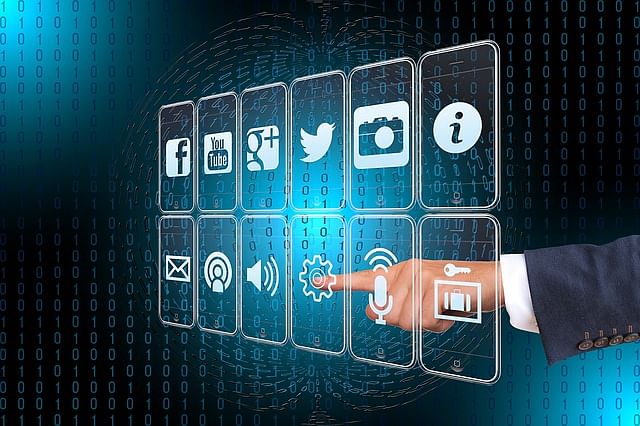 From a luxury item to a healthcare device, wearable technology has proliferated into multiple categories, manufacturers are making deliberate efforts to incorporate the technology where it could find its fullest utilisation. However, sluggish performance, short-lived battery leading to frequent charging and compatibility issues are some of the primary technical holdups. Besides, most of the high-end wearable devices only attract deep-pocketed buyers. When it comes to looks, most of these devices do not appeal much to women buyers, though tech savvies find them quite trendy.

Wearable pioneers such as Jawbone and Fitbit are laying off staff as they fail to gain economies of scales. Some of the other manufacturers such as Pebble and Motorola are already planning to back out of the industry owing to the poor market performance of their products. Industry experts suggest that wearable devices undoubtedly failed to make the impression most pundits anticipated. The technology is yet to find a rightful application. However, few players have still not given up hopes, Google has recently launched its first major update to Android wear after designing the first OS three years ago. The launch comes at a moment when the market is experiencing a crisis situation, the second edition is in line with Android 7.x Nougat for smartphones and distinctively accompanying Verizon and LG smartwatches.

While the industry faces various market turmoil, Apple continues to maintain its dominance in term of sales. Apple’s senior executives are of the view that wearable devices market hold a lot of potentials and the company is looking forward to exploring further in the wearable device business.

Warren Buffet knows how to make all the headlines, the business mogul is famous for his calculated approach towards making investments in the tech industry or in that case in any industry. Buffett's recent decision in focusing on wearable technology comes as a surprise to most tech and business analysts. Saturation in smartphones, glasses, and watches in recent years, has given way to pieces of jewellery to be incorporated with technological components including sensors and wireless transmitters. The move from Buffet indicates a further attempt to diversify technological products, which is mainly aimed at boosting the age-old industry of jewellery.

How is the overall wearable computing devices market shaping up in the long run?

A report published by Future Market Insights (FMI) indicates a steady growth of the global market for wearable computing devices over the next three years. According to the projection, the market is expected to surpass 160 million units in terms of shipments by the end of 2020. The market in North America is likely to remain most profitable in terms of revenue. Demand for such devices is anticipated to gain healthy traction in the Asia Pacific region as well. The arrival of low-cost wearable devices is increasing their popularity amongst consumers in Asia.