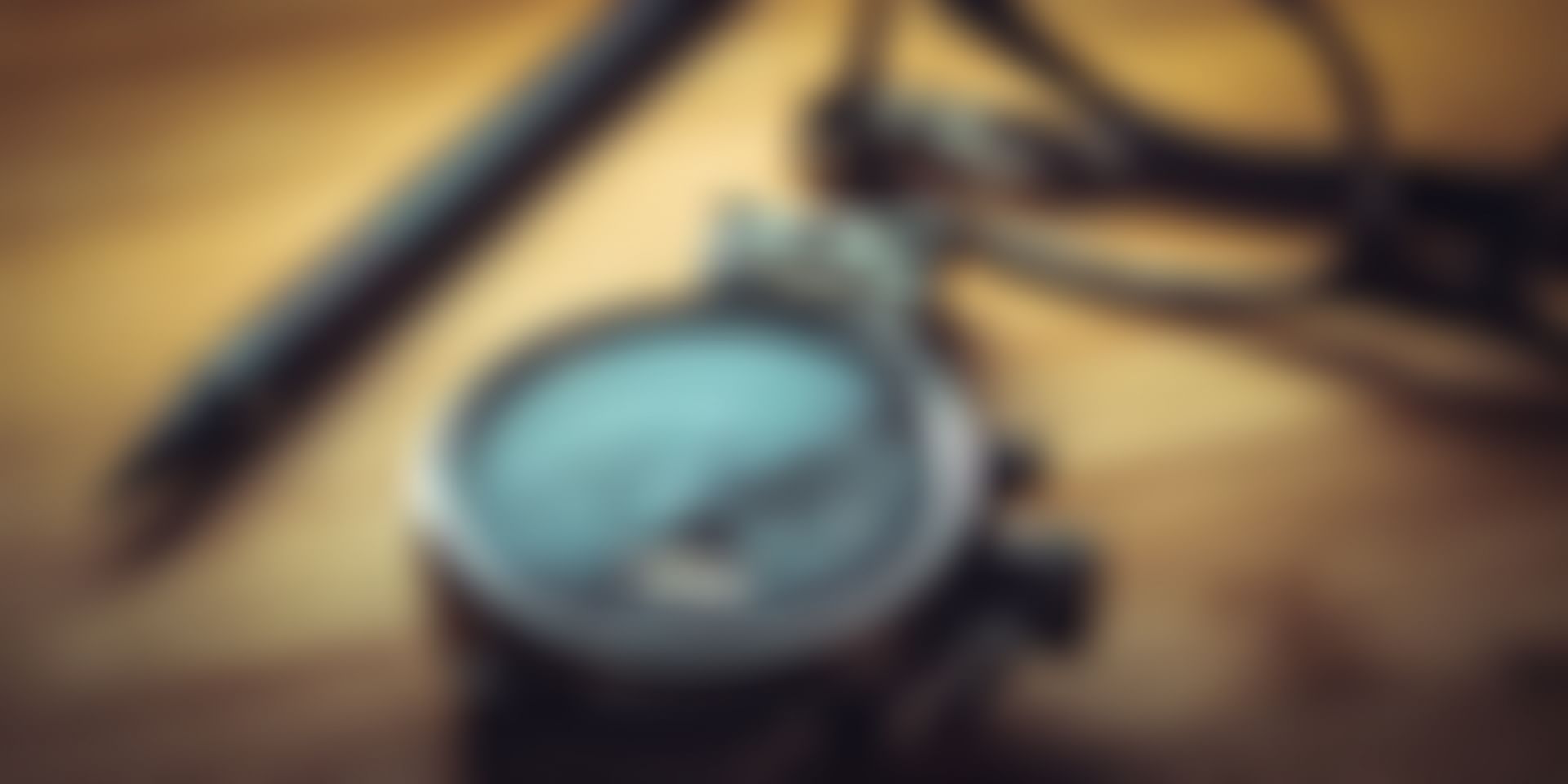 The success of every great man lies in harnessing the power of his will at the right time. 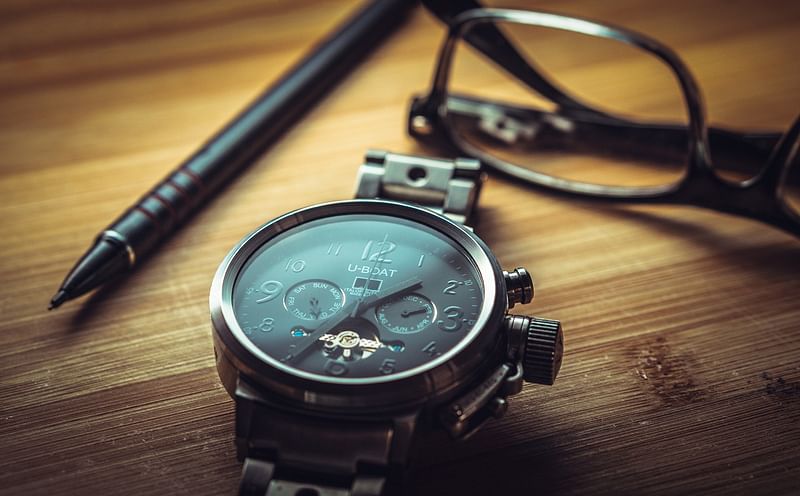 I know the story of this boy who inspired me to question my way of handling situations under time pressure. The story comes from a German concentration camp during World War II.

Six prisoners, including the boy, were held up in line to be questioned for stealing a valuable piece of jewellery. The interrogator asked them to reveal the identity of the thief till the count of 10 or he would start shooting each one them in the head until everyone dies. When the count got over, nobody came up so the first person in line was shot to death.

As soon as this happened the boy came forward and declared that the man who had been shot was the thief, thus saving 5 valuable lives.

Why only the boy could think of such a clever answer??

Because the boy was free from any kind of fear of death. He was not afraid because he didn’t actually care about dying. He only thought of how not to. Years later the boy become a Jewish revolutionist, fighting his way against the nazi oppression.

Now let us come back to what we can learn about handling time pressure from people who are adept at that.

Great Leaders are Not Afraid of Any Danger

Losing is the first step to winning. For a leader every dangerous situation is a false alarm. They know that a solution always exists and they concentrate all their efforts on finding one. They do it by acquiring a state of mind in which they have a clear sense of purpose, a concentrated focus, a complete understanding of the situation and a great want to make it happen.

All of this goes inside their head. So, if they are unable to communicate this to someone else it may seem like they don’t care. It’s just that they are patient enough to gather their energy and once they have gathered enough they will explode into action.

They Have a Sniper Mentality

Every business decision needs to be a headshot for them. In the business world variables like wind speed, target range and angle of elevation are replaced by changing share prices, identifying target audience and developing marketing strategies.

Now just like a sniper, business leaders make instant judgements whenever they see a potential opportunity. The first thing every sniper is taught when they are about to take a shot is to slow down the heartbeat by remaining calm and composed. The same goes true for a business leader. This way it’s lot easier to get things done ON TIME than you thought.

Their Sense of Purpose is Like a Law of Nature

Their want for desire is fixed in time like a law of nature; mysterious, unchanging, absolute and powerful. And no it’s not the money. It is love. Love of the thing that they do. This one thing makes them immune to the danger of losing it. Even if they fail, no one can stop them from doing what they love.

This works in their favour when they face time pressure. Because they don’t face the fear of losing anything like normal people do. This is like achieving a higher sense of purpose that is hard to express.

In the words of Buddha, “The fear of the unknown can be ended by getting rid of our desires of the causes behind them.”

Finally, if you want to become adept at handling the time pressure like great leaders do, you need to first of all know your inner strength, and your inner capabilities. Once you are at peace with them, making the right decision in crunch situations is going to be a piece of cake.

And remember that nothing can beat experience and practice.

1. How to Put Your Best IDEA’s Upfront Your Boss

2. Are you emotional enough to be intelligent: 5 signs which can tell you that

3. Why entrepreneurs fail? (even when they have good ideas)