Nowadays we can see that the IITians are taking more interest in many fields apart from their own and handling their responsibility of work magnificently.

Most of the IITians choose their fields in Business, Politics & Social work, Entertainment, Science and in others. 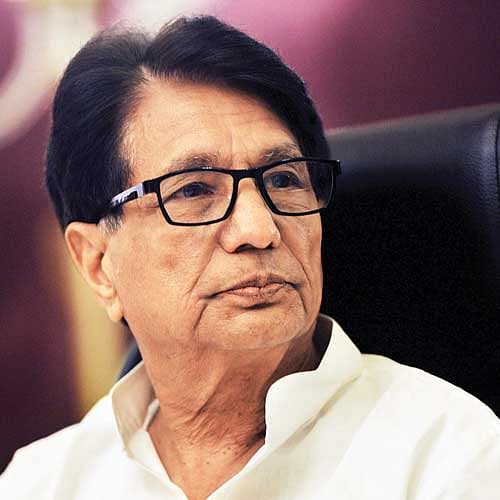 • Ajit Singh is the founder and chief of the Rashtriya Lok Dal in the state of Uttar Pradesh.

• He was Minister of Industry in V.P. Singh’s cabinet for one year.

• In Atal Bihari Vajpayee’s government, he was the Minister of Agriculture.

Engineering in Metallurgical from IIT Mumbai in 1978

• Manohar Parrikar is a political member of Bhartiya Janata Party in India.

• He is the member of Parliament in Rajya Sabha from U.P. and Defence Minister in the Government of India.

• Before the Council of Ministers of Union Government, he was the Chief Minister of Goa.

• Manohar Parrikar was awarded by Distinguished Alumnus Award in 2001 by IIT Bombay. 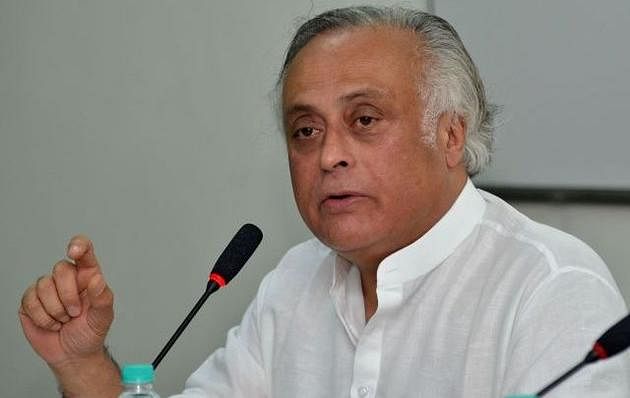 Graduated from IIT Bombay in Mechanical Engineering and Master of Science in Public Policy and Public Management from MIT.

• Jairam Ramesh is a member of Parliament representing Andhra Pradesh state in the Rajya Sabha.

• He was elected to the Union Council of Ministers of India.

• He was given independent charge of Environment and Forests as Minister of State in Congress-led-administration.

• Jairam Ramesh was a part “Foundation Day Committee” of All India Congress Committee.

• In July 2011, He was promoted to Cabinet Minister and reselected to charge of the Ministry of Rural Development. 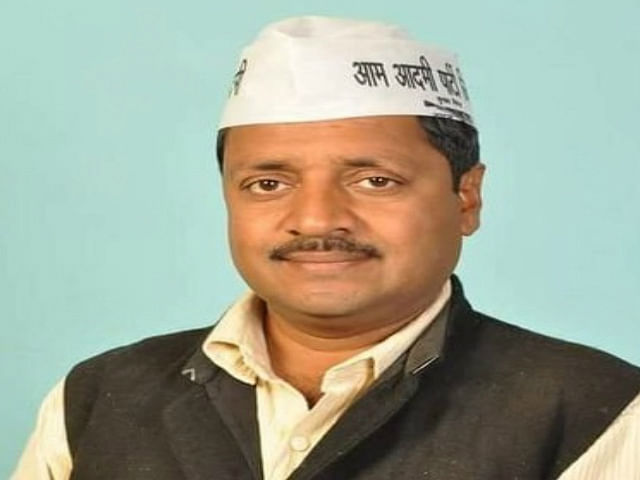 • He also contested in Loksabha election.

• In present, he is the national spokesperson of AAP and also the convenor of Aam Aadmi Party, Madhya Pradesh. 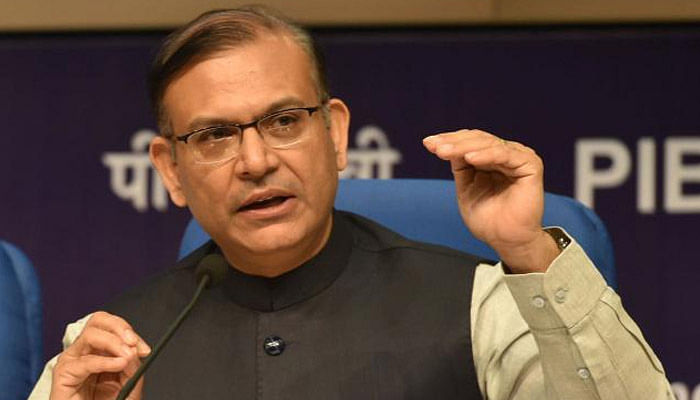 Completed his graduation from IIT Delhi and Master of Science in Energy Management & Policy form the University of Pennsylvania.

• Jayant Sinha has participated in Indian Politics and policy-making since 1990.

• In 2014, Sinha contested Lok Sabha elections from the Hazaribagh seat in Jharkhand.

• He was sworn-in as Minister of State in the Union Council of Ministers in November 2014. 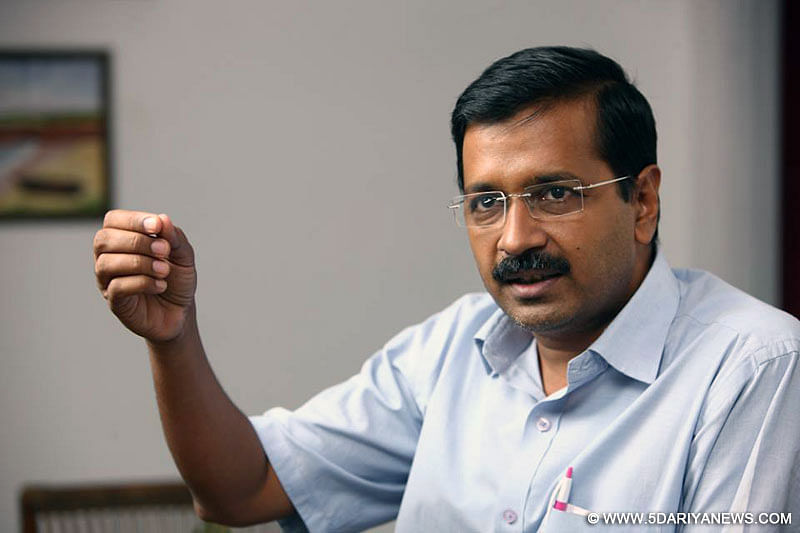 • Kejriwal was elected as the Aam Aadmi Party’s National Convener in 2012.

• The social activist turned politician went on join the IRS before quitting his job to join the anti-corruption crusade. 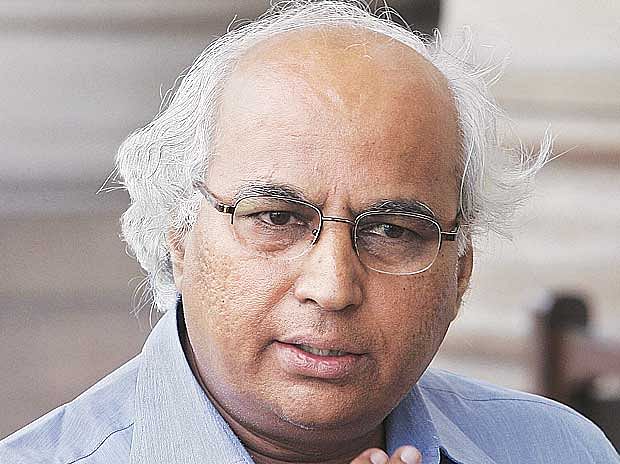 • Kulkarni is an Indian Politician and Columnist.

• He is a former member of the Communist party of India.

There are also some IITians who became Politicians in India like Nandan Nilekani, Krishan Kant, Ved Prakash Goyal, Raghuram Rajan and others. 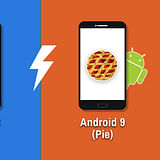 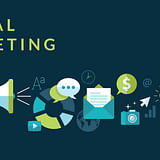 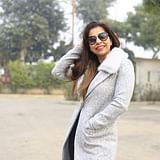 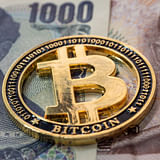 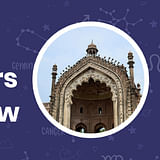