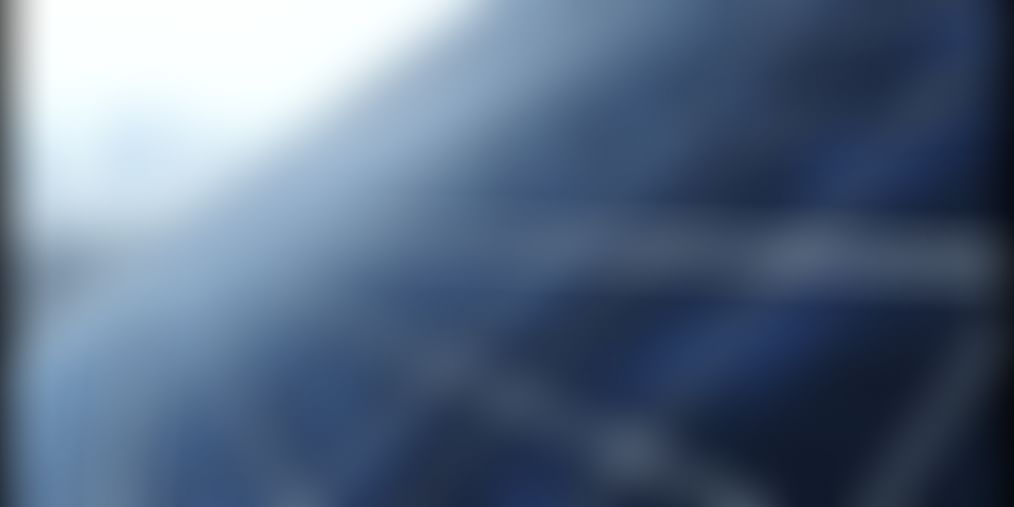 Photovoltaic modules and other solar power harnessing methods have become all more important today for the very simple and obvious driving force that the conventional sources of energy, mainly fossil fuels, are going to be exhausted. The imminent depletion of their reserve makes the remaining fuel reserve very pricey. On the other hand, solar power is not limited by any such constraints, at least for next few billion years! So, all comes down to harnessing the daylight energy by this means or that. With technology advancing day by day, photovoltaic cells of higher efficiency are now available in the market. 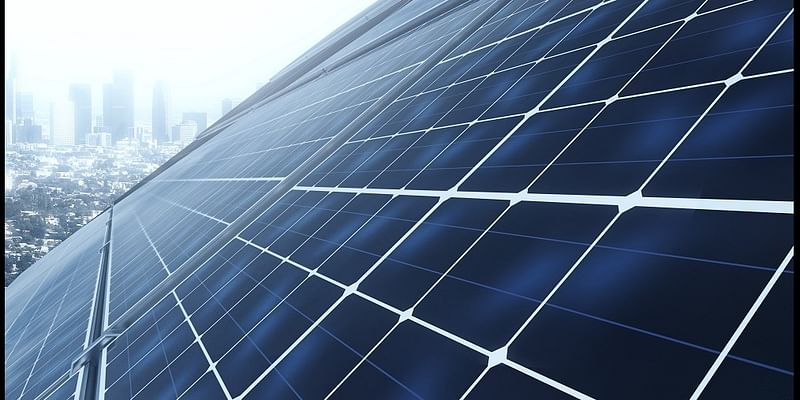 A photovoltaic module can be used either for harnessing solar power for household purposes or for commercial uses. The modern concept of Net metering enables a household with solar power harnessing system to add the surplus energy to the power grid and thereby reducing electricity bills. India is set to have about 104 GW of solar power installed by the end of the year 2022. Presently, India has an installed solar power capacity of 23 GW as on 30 June 2018. About 90 percent of the solar modules so far installed are imported from China and Malaysia.

The most recent policy intervention by the government India into solar industry is the implementation of safeguard duty of 25% on import of solar modules. The rate of duty will be reduced to 20% after six months and will be further leaned to 15% after one year. The policy document released by the Finance Minister comes into act from 30th July 2018. This new tariff rate is going to have dual effects on the Indian solar energy harvesting industry. On one hand, it will boost Indian solar module manufacturers by giving them the opportunity to compete with the competitive devaluation of Chinese currency. This will enable the Indian manufacturers to sell solar modules prices comparable to the ones quoted by the Chinese companies. But at the same time, it may hamper the growth of solar power plants due to hike in the import cost of the solar modules. This in turn may restrict India from realizing the target of installing 104GW of solar power plant by 2022. 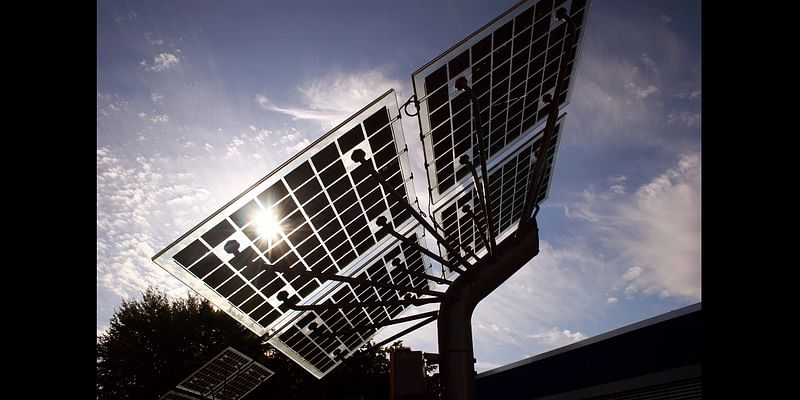 According to a report by Ministry of Power, Government of India, India’s power supply is 12% less than its minimal demand. One major reason for this disparity between demand and supply is India’s heavy dependence on fossil fuels for power generation. Studies have concluded that solar power has the potential to grow immensely to meet the energy needs of India. With most part of the country receiving sunlight for about 300 days a year, India has immense potential in terms of harnessing solar energy. It is just a matter of installing solar modules to harvest the available insolation. With a number of Indian companies already starting to make a mark in the field of solar energy harvesting as well as in manufacturing solar modules, India is going to a leader in solar energy harnessing in near future.