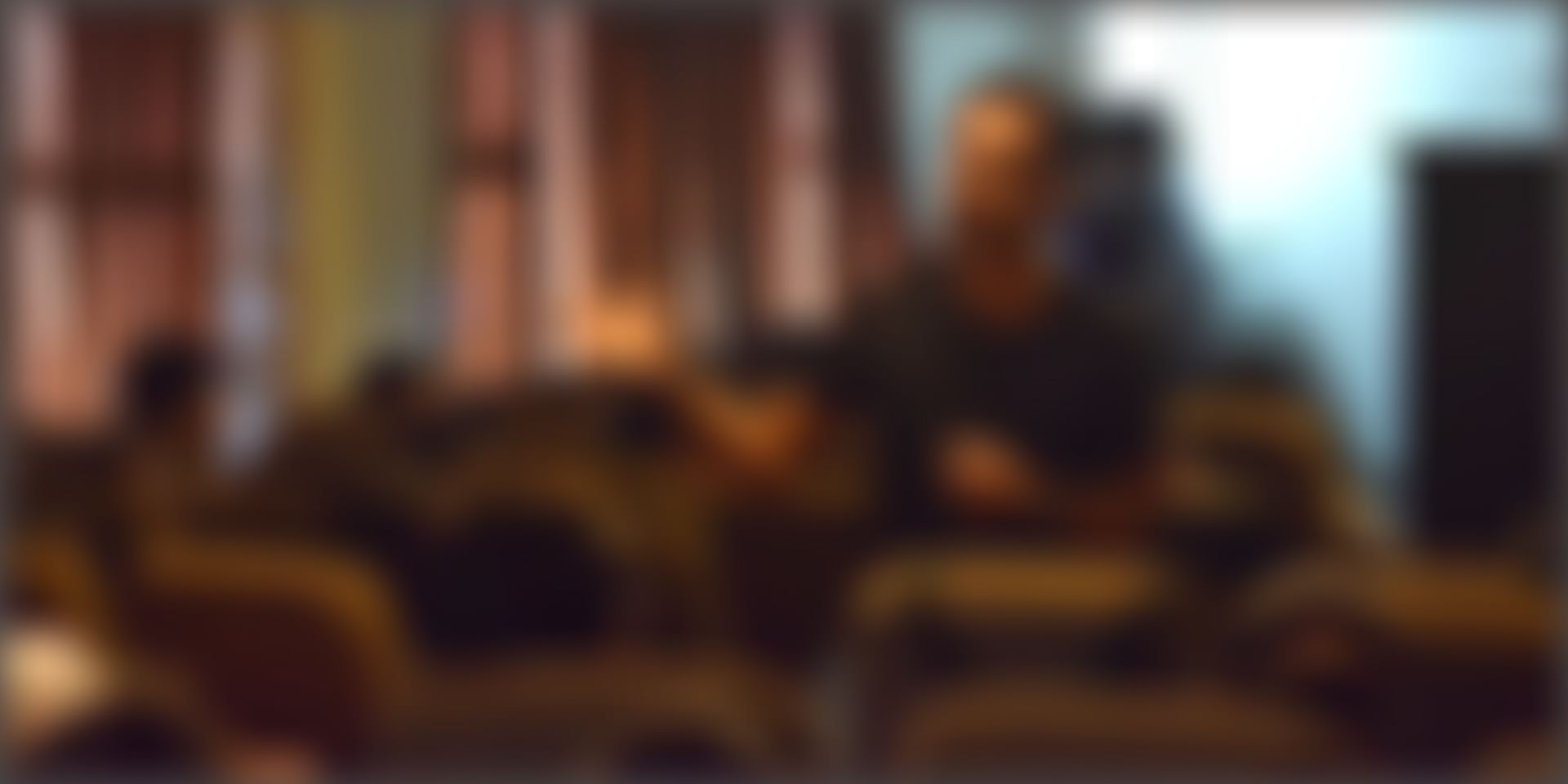 Because Life is led Bang-On 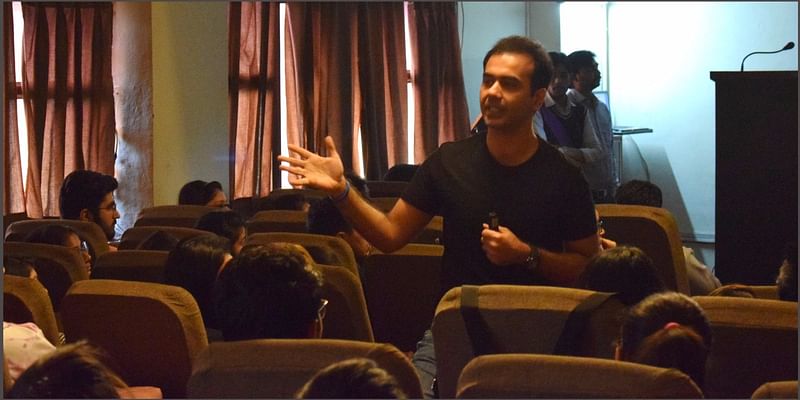 Rachit grew-up playing competitive cricket for Delhi. From being a full-time cricket player to managing academics besides, Rachit lived-up to the expectations of everyone important and no so important around him. With life going guns and everything turning rosy, a set-back hit Rachit at the age of 21 years when he had to forego cricket because of system's failure in selection procedures continuously and a knee injury. "The world had flattened out" in terms of hope for a great life in front of him and a life he had always dreamed about had come to an end. 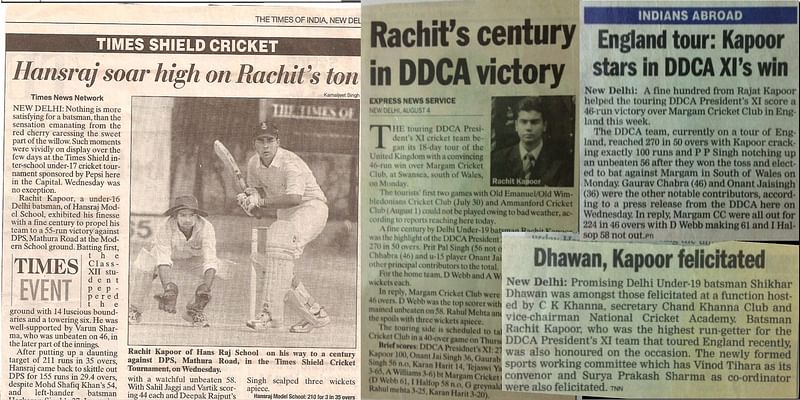 With everything still remaining constant: the sun rising as usual while night came at its time, life had everything in normal mode except for his own. But a burning desire kept inside clinching to make an identity for himself. Since academics always went along with Rachit unlike a very unusual tendency among players, he pursued academics with full passion and went on to become a topper among more than 800 students during his MBA education and then in his Masters at one of the best business schools in the world in Spain. He also became the prestigious holder of the Marketing Fellow position at the b school. Becoming an academic topper is no science and that big a deal, but for someone who had played full-time sports his entire life: it is. As only grit and perseverance paved the path for a determined self-belief to face life head-on.

If academics found a good stead, then there were many other facets of life yet to be analyzed from economic depression peppering more into the agony with a sensible job at bay; the memory of playing full-time cricket not yet realized turning into a nightmare eating self-confidence; and important & not so important people around him giving advice at maximum volume, Rachit's life still continued to deter into the paths of losing hope again.

Didn't he realize that all these situations were actually preparing him for something else and bigger. If sales targets did not meet the goals, then being asked to quit the job on a happy Monday morning besides giving his best with sleepless nights, the momentum and meaning to life came forth in the most subtle manner.

Today, Rachit stands successfully as an International Marketing Professional and plans to continue working in corporate while shelving out his passion at work and for Life via Inspirational Talks under the name "Here Comes the BANG!" (HCTB) at schools and corporate. Already receiving rave reviews for the talks from numerous past attendees of HCTB, Rachit briefly completes it by saying:  "The idea behind HCTB is to fuel humans of every age and culture with the same enigma as that of HCTB." 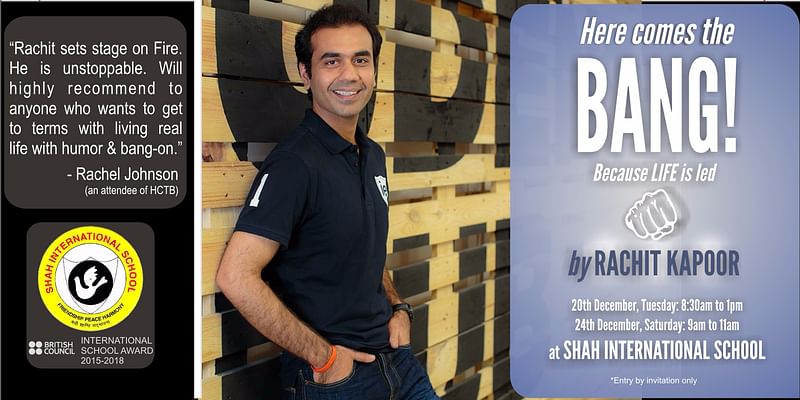 Rachit is also in the journey of writing a book with the hope of inspiring millions of people who would get in touch with it and understand that life is more about failing than succeeding. And is also living his love for literature background in under-graduation by writing articles and poems regularly. "It gives me immense satisfaction as writing lets me put my burning emotions down on to paper. And in a belief that someone is going to read and get inspired from it, makes my life more so meaningful and enlightening."

Rachit's story is a good example for any sports person who gives her/his entire life to a sport only to discover at a crucial age and time that the sport they have shed their blood for, cannot be pursued for a reason! "How life shatters all the hopes" and only a self-reflection and continuous perseverance can pave a path for a break through life no matter what your desire is, the mantra for life is to take punches from life right into your face. This journey could also relate to people in any walk/sport of life: a house-wife, an entrepreneur, a professional, or some one just in in general.

Because Success is a growth killer, it stagnates your potential and puts you at a safe haven. Life is about persevering and failures and because if you want to leave a mark with your identity and that centuries later people remember you, then life is to be led Bang-On. And it all starts and ends with "You" committing to it and not "important and not so important people around him/you." Though take wise advice, but again that is on to YOU to take.

[To book HCTB and Rachit, write at rachitk27@gmail.com] 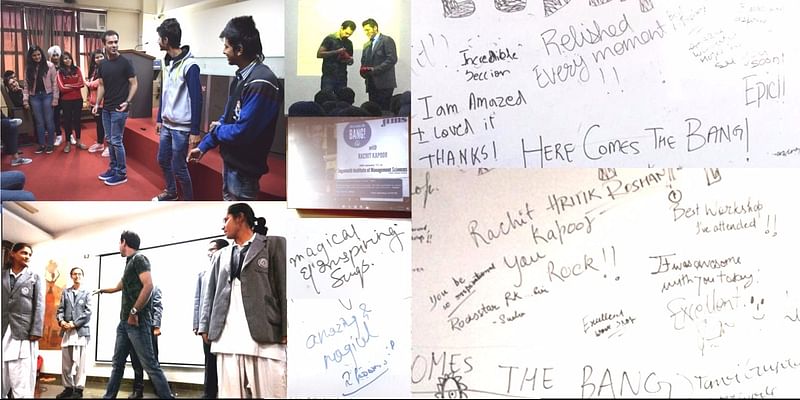