Is Autism really scary and worrisome?

Autistic people are not disabled, they are just different. They are capable of achieving great heights in ways in which even the so- called 'normal people' can't.

Parenting is a wonderful journey. If you are a parent, you would definitely know how it feels to be one. Your life revolves around your child. It is as if you have started your life all over again. Seeing your child grow each day is like the most amazing feeling in the world.

Here is a story of a couple, Mr. and Mrs. Mehta, who were longing for a child since a long time. After 12 years of their marriage, they were finally blessed with a baby boy. Their happiness couldn’t be expressed in words. They were on cloud nine. It was as if they got everything in life. They named him Ashu. They left no stone unturned to raise him in the best possible way.

Gradually when Ashu turned 3, they started noticing that he did not make any eye-contact with anyone, he did not even respond to name calling, he used to keep whining for hours continuously. This type of behaviour left the Mehta’s worried. They compared Ashu with other children of the same age group. They started feeling that Ashu was a little different from other kids. So, they finally decided to visit a doctor.

Wondering what happened next?

Ashu was diagnosed with Autism. On hearing this, the Mehtas were shattered. They didn’t know how to react. For a moment, the world came to standstill for them. All their hopes were crippled. They started hiding this from the world.

But was this actually a matter of shame? Or was it a thing to be depressed about? The problem with parents of most Autistic children is that they pre-judge it as a tragedy. They see it as the most terrible thing that could happen to their family. It is just a matter of belief. If you see your Autistic child as a gift, if you start seeing it as one of your biggest life adventures, you will recreate the way of dealing with it.

There are positive sides to Autism as well. Autistic children are very sincere with their routine. They are creative, talented and very smart. It's just that they are different. Ashu, unlike many so-called normal kids, had a knack for phonetics. He was so good with spellings that he could spell any word he heard of, which was quite a challenge for many normal kids. He was also very good at drawing. He could draw anything he imagined of.

Here are a few examples of great personalities who have suffered from Autism:

Albert Einstein, the great physicist and a Nobel Prize Winner, known for the famous theory of relativity showed signs of Autism. He had difficulties in socializing with people, was dreamy and often forgetful when he was young.

Isaac Newton, one of the most influential scientists of all times, is known for his contribution to physics. He formulated the laws of motion and the law of gravitation. As a youngster, he barely spoke and was highly impatient while dealing with people with slow grasping power. He too had a hard time making friends.

The great Austrian music composer, Wolfgang Amadeus Mozart, is one of the greatest musicians the world has ever seen. His unusual facial expressions and erratic mood swings, obsession with his thoughts and inanimate objects, repetition of certain movements, demonstrated that he could have been autistic.

I have just listed a few, but the list can be a never ending one if I start mentioning all the personalities who have showed signs of Autism. Autistic people have made a mark in all fields, be it science, music, acting or any other form of art.

So now think for yourself. Should one be depressed about their child suffering from Autism? Can we not see it as a blessing in disguise? Are the ‘so-called’ normal people perfect? Think! Think! Think! Every human being on this planet is imperfect in some way or the other. So, let’s stop creating a fuss about Autism and change the way we think about it. Once we do so, we’ll be able to deal with it in a better way. 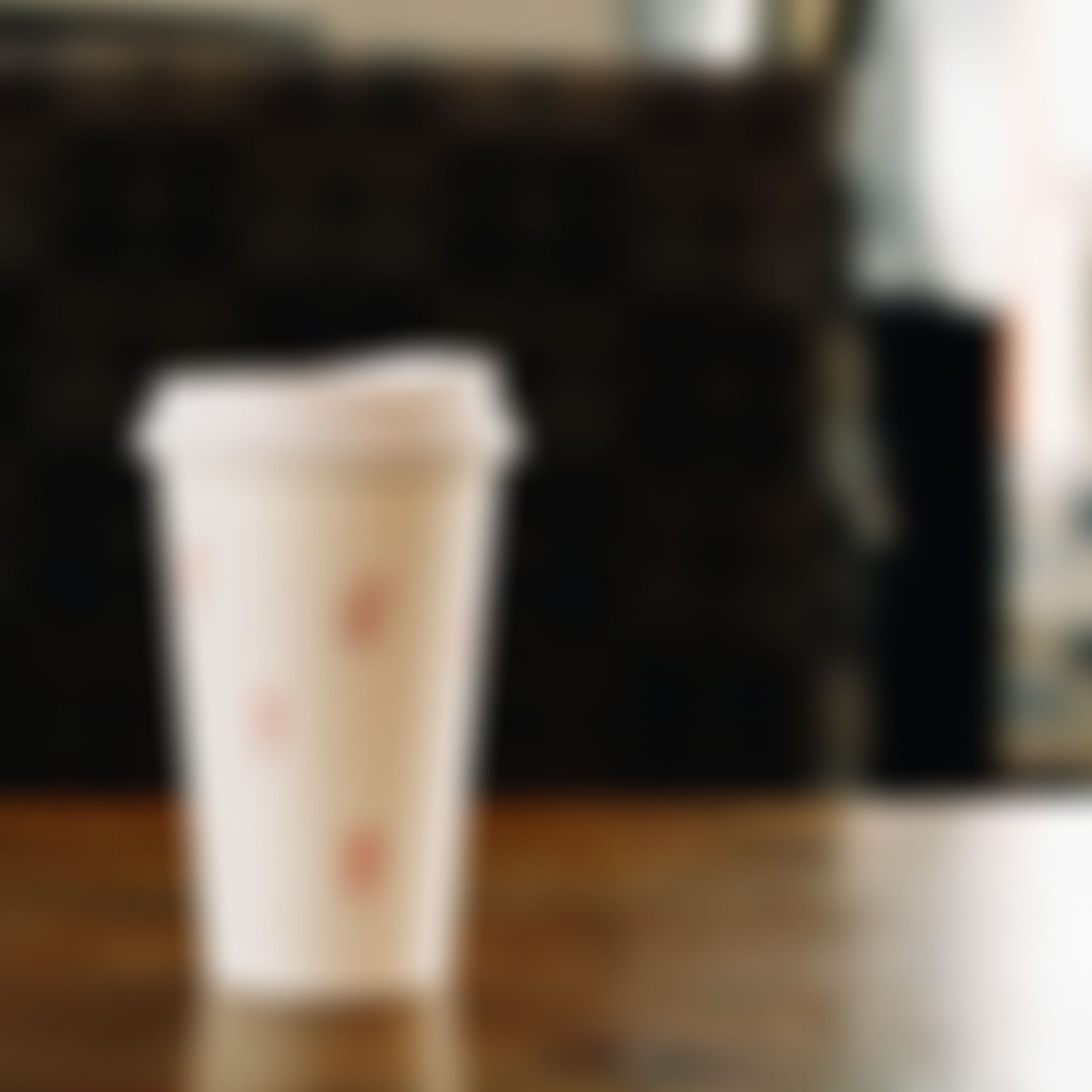