From deforestation to rising birth defects and vaccines – connecting the dots 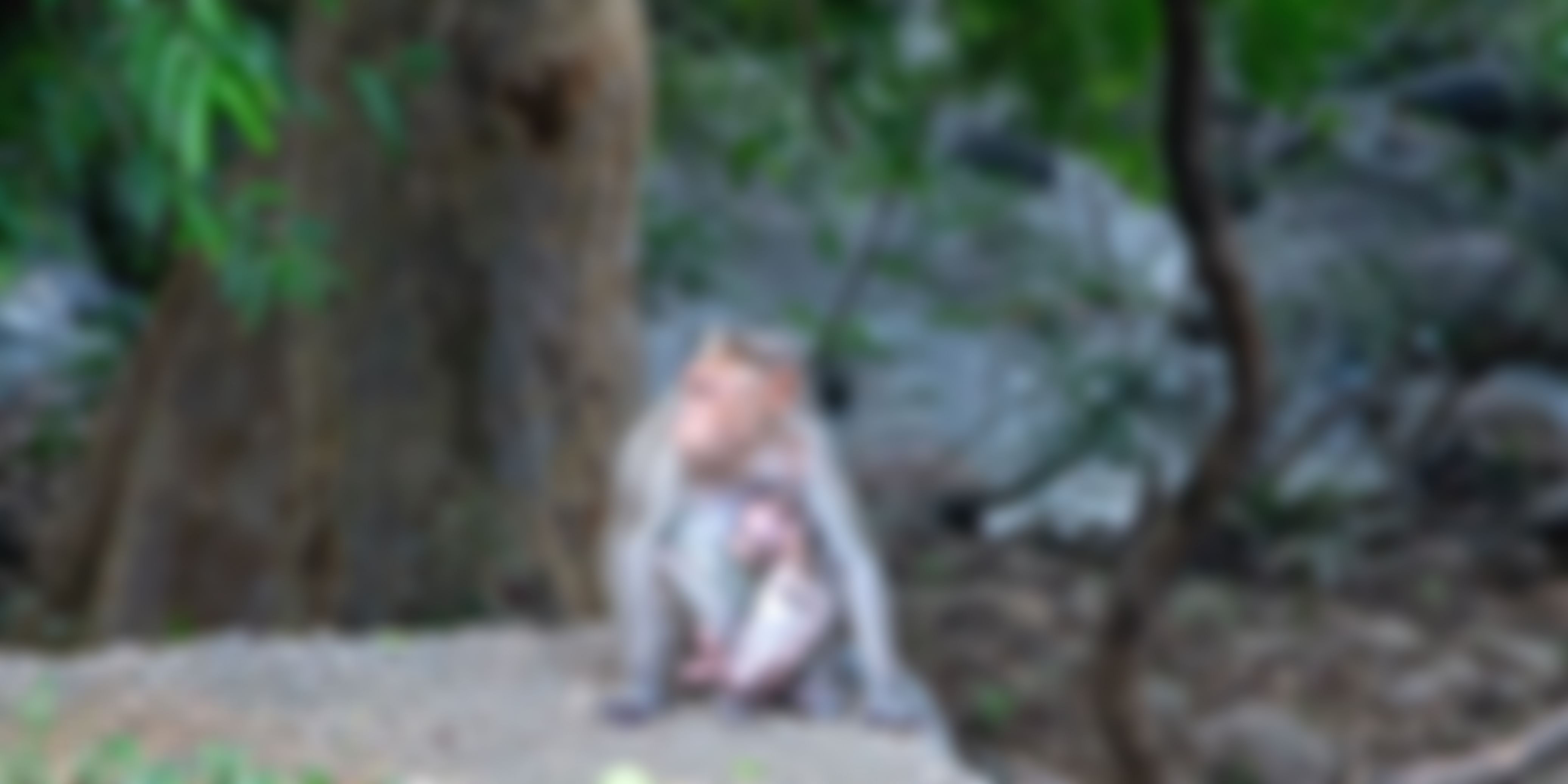 Giving birth to a healthy baby is every mother’s dream and, most importantly, without any birth defects in their newborns. Can you imagine how the rapid deforestation could be shattering the dreams and hopes of many parents around the world? Rainforests and other environmental factors play a vital role in a healthy pregnancy and for better fetal brain development. In order to meet the world’s demand for palm oil and tea, the rainforests are destroyed around the globe that disrupts the wildlife habitats and the forest ecosystem. Medical experts link the zoonotic and vector-borne diseases to brain abnormalities in infants such as microcephaly, lissencephaly and encephalopathy. Zoonosis and vector-borne diseases refer to diseases that are transmitted from animals to humans - Zika, Ebola, SARS and Nipah, to name but a few. In general, the fruit bats are blamed for these outbreaks. While it is true that the fruit bats are the hosts and carriers of these infectious diseases, it is important to understand the root of the problem. Rainforests are the natural habitat of the fruit bats. The fruit bats play a crucial role in pollination and regeneration of the rainforests. Globally, the rainforests are destroyed due to industrialization, mining, palm oil, tea production etc. This has resulted in the loss of the natural habitat of the fruit bats and many other wildlife species. The habitat loss has put these carriers (fruit bats) directly in contact with the humans causing the deadly outbreaks. Blame the man-made disasters and deforestation for the emerging infectious diseases, not the fruit bats. 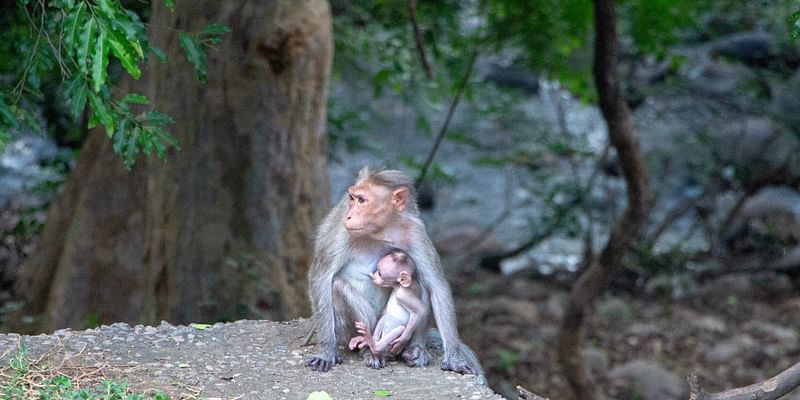 Protecting the rainforests not only protects the wildlife and rich biodiversity, but also the human lives. Image: Sathish Krishnan

Rather than addressing the root of the problem, let’s look at how the governments controlled by the multinational corporations react to these deadly outbreaks. Oh, yeah - larvicides and vaccines! After all, the pesticide and pharmaceutical industries eyes the outbreaks as golden opportunity to make money out of the viruses. During the Zika outbreak in 2015-2016, it was believed that Zika virus caused microcephaly, a very rare brain malformation in newborns. Brazil used Pyriproxyfen, a controversial larvicide in their drinking water to kill the larvae of the mosquitoes that transmitted Zika. The recent studies indicate Pyriproxyfen by itself is accountable for the brain damage and microcephaly in mammals. On the contrary, Colombia has had the second-biggest outbreak of Zika, but only relatively few babies had microcephaly compared to Brazil. The reason why Brazil had the highest number of infants born with microcephaly still remains a mystery. According to WHO, Zika was first identified in 1952. More than 66 years after the first case, there is still no cure or vaccine for Zika. Even if the vaccines are developed, remember the fact that the man-made vaccines are no superior to the forests. If not for Zika, other deadly viruses that emerge from the forests are making its way due to the deforestation and exploitation of natural resources.

Every baby deserves mother’s milk for a healthy start, sadly most babies  with microcephaly have feeding problems.  Image: The Seattle Times

With the rapid increase in deforestation and the emerging number of infectious diseases, it is much evident that larvicides and vaccines are not going to save the mankind from the deadly viruses. Preserving the forests and natural resources are the only way forward in combating the infectious diseases. The connection between forests and human health is not a rocket science. Industrialization, mining, tea and oil palm plantations in the rainforests have a negative impact on natural habitats and the entire forest ecosystem. The habitat damage and biodiversity loss have a negative impact on human health. Remember, protecting the forests not only protects the wildlife and rich biodiversity, but also the human lives. To protect the children from the vicious cycle of emerging infectious diseases and the vaccines, it is important to educate the children about the importance of forests, not the vaccines.