Creating Accessibility Wherever He Goes

By SHIVANSHI KHANNA|27th Aug 2016
After meeting with a life changing injury, Sameer Garg learnt that restrictions could not stop us from achieving us goals and also aimed at working for the welfare of the people with disability through his entrepreneurship ventures.

At the young age of 19, all one dreams about and focuses on is their career and fulfillment of life goals. But one accident can lead to a damage which is not only irreversible but also causes a drastic change in the life course of the person.

One such event had a similar change in the life of Sameer Garg, who was full of enthusiasm, energy and determination, only to have a possible full stop on all his dreams when he became a victim in the riots which happened in his college in Meerut.

Back then, to wake up with the sudden realization that one has suffered with a spinal cord injury due to a knife stab, and later learn that they have been inflicted with Paraplegia, a medical condition in which the patient loses the control over the lower parts of his body, shock and disbelief knocked at his life.

However, being as determined as he was before the accident took place, Sameer Garg went on for physiotherapy and eventually was able to walk on his own. Not just that, considering himself to be a burden for his family, he persuaded himself to work and study which later made him complete his graduation degree. With the immense support and love of his family as well as his friends, he was successful in completing his post diploma degree in Business Management and a Bachelor’s degree in Law.

Thus, with so much of knowledge withheld by him, he became financially sound and secure through his coaching classes for commerce students. A class which began with just one student, went on to become of the most popular and appreciated coaching classes in Meerut. With an experience of 20 years, including teaching at universities such as ICFAI and ICWAI, Sameer Garg was still left with the urge to do something for the life of people with disability.

When he was initially rejected by various companies only due to his medical condition, he realized how tough getting a job is for a person with disability inspite of having the required credentials. That is when he was moved and decided to start a business organization which would help in empowering, connecting and inspiring persons with disability.

In the year 2014, he began working on his vision of the organization and went on to establish Billion Ables, an organization working towards providing online and offline accessibility to persons with special needs (persons with disabilities, health disorders and elderly). His organization has launched India’s first web accessible online marketplace for Assistive devices. Recognizing the importance of accessibility in the life of a person with disability, they have planned India’s first ever exclusive and detailed directory of information about accessible places & services through their mobile app ‘DiscoverAxs’ which is under prototype stage and raising funds through crowd funding on Ketto.

The results can be filtered as per Accessibility facilities such as Ramps, Lifts,

It is accessible by one and all, having features such as screen reader control, color contrast or font size adjustment in order to suit the convenience of people with disability.

He is also the City Mayor for Entrepreneur Café, an international startups organization for providing support and mentoring to entrepreneurs.

He has also been involved as a writer, faculty and editor for various publication houses and e-learning portals.

Having gone through the troubles and difficulties which are faced by people with disability, Sameer Garg happens to be one of the most inspiring people to look up to for motivation. With his will power and knowledge he has not only been able to prove himself but also set an example for one and all who believe that disability causes restrictions in one’s life.

With a journey filled with obstacles and hardships, his passion towards life has made him what he is today, a person who follows the motto of bringing a smile on faces of millions of people. He believes that we should not grow up carrying the same stigmas and stereotypes that were passed on to us. Together, he states, we can make a huge difference. 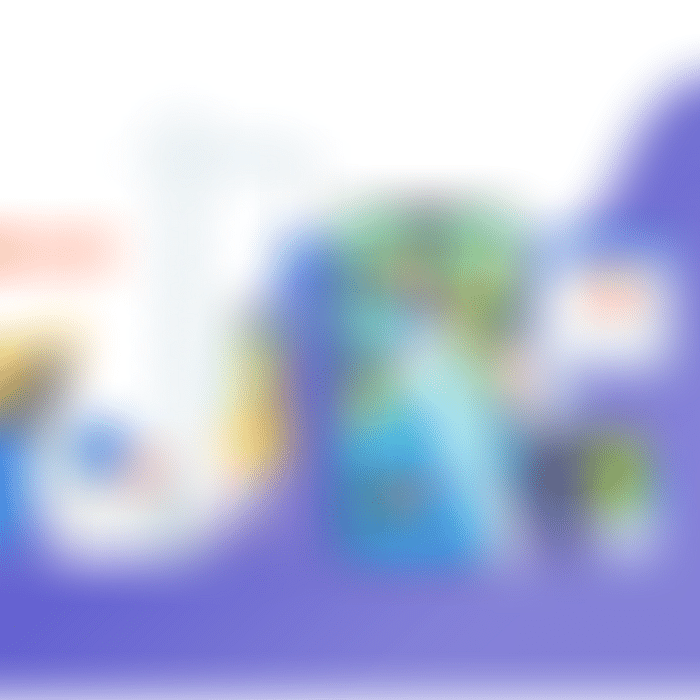