The rising potential of menswear clothing in India 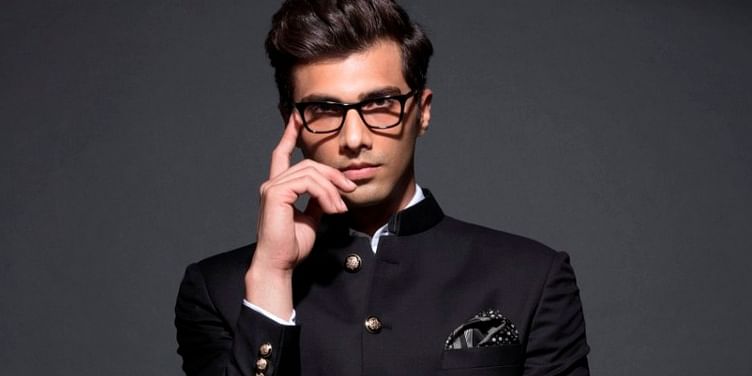 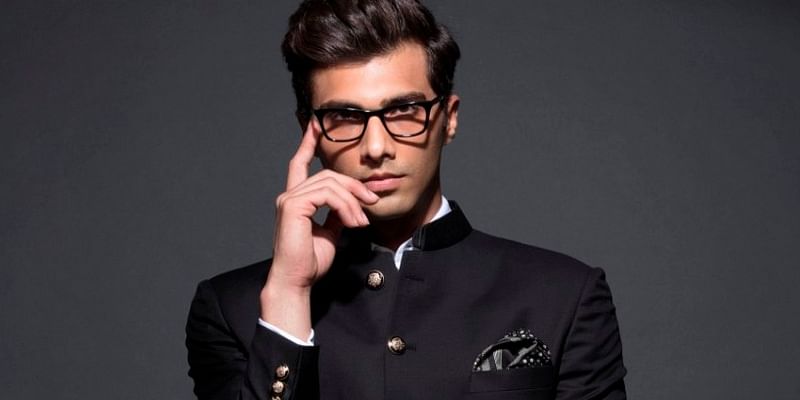 In India, celebrities and Bollywood have played a crucial role in changing consumer behavior and making men more conscious of their appearance. The Indian menswear market has seen a sudden surge in the last couple of years and Indian men have started to emphasize a lot on how they look and what they wear, which is why we have seen a bunch of companies crop up in the men’s grooming and fashion space.

This trend is expected to grow even further in the coming years. Men are likely to continue to spend on apparel products as these are considered to be the most vital components which define a person’s fashion sense. Well-known Indian designers such as Sabyasachi Mukherjee, Anita Dongre and Rohit Bal have noticed this shift and are now tapping into the menswear market by offering styles and designs that match the sensibilities and taste of the modern Indian man.

This shift is the reason why menswear in India continued to outperform womenswear in 2016, registering retail current value growth of 13% compared to 11% for the latter and the overall market is expected to reach a whopping Rs. 130K crore by the end of 2018 (source: Euromonitor International).

Brands across the world are trying to catch up with the ever growing demand for menswear and leading it through exponentially growing their ad spends. Women centric brands such as Stella McCartney to La Perla have announced their intent to foray into menswear and brands like Jimmy Choo are piloting men’s only stores.

Thanks to a change in lifestyle and increased emphasis on fitness, Indian men have made a drastic transition to change the stereotypical outlook of the short Indian man with a paunch. The shift to a healthier and fitter lifestyle has made men more keen on their appearance. Indian men today are not only more fashion conscious but also more open to the idea of adopting new trends and experimentation.

Fashion startups such as Roposo and Voonik launched an exclusive platform for men in 2016 with personalized clothing options, which made the Indian fashion marketplace take notice of the fact that fashion-conscious Indian men are now a serious reality. Myntra is investing considerably in expanding their menswear category offering celebrity co-branded brands such as HRX with Hrithik Roshan and other private labels to handle the growing demand for menswear. They are also making use of artificial intelligence and machine learning for a more personalized shopping experience and assisted buying as men require a lot more personalization and adequate recommendation to make buying decisions.

There’s also been a rise in occasion-specific clothing - from a best friend’s wedding to an office party, men want to look sharp and be appropriately dressed for the occasion. Bollywood and Hollywood icons such David Beckham, Shahrukh Khan and Saif Ali Khan to name a few have played a pivotal role in altering the way men portray fashion. These icons have been inspirational to many men, who’ve aspired to dress just like them. As a result, many top luxury brands including Rolex and Jacob & Co (some of David Beckham’s favorite brands) have come to the forefront and become more mainstream.

Rapid economic growth and rising urbanization has created a new class of consumers with a higher spending capacity and a growing passion for fashion. At one time, Indian menswear comprised of only three basic categories: casual, work wear and occasion wear. However, with a changing lifestyle and growing exposure through travel and multiple forms of media, other categories have also sprung up such an athleisure, weekend wear, etc. with men embracing the idea of fashion as a form of expressing self-confidence and success. From top fashion labels like Tom Ford to the biggest fast fashion brands like H&M, Zara and Mango, all are experimenting with menswear only stores. With the latest acquisition of Bonobos by Walmart for over $300m it is clear that even giant retailers like Walmart understand the potential of this market and are adapting to the changing landscape.

In India, home-grown brands like Manyavar have gained a considerable market share in occasion wear and formal men’s clothing with a strong online as well as offline presence and revenues touching close to Rs. 600 cr. Across e-commerce as well we have seen a considerable increase in their menswear offering and online brands like Koovs have seen a bigger growth in menswear compared to their womenswear, with private label registering the most amount of sales. We have seen similar results with other online fashion portals dedicating higher resources towards menswear, especially private label. 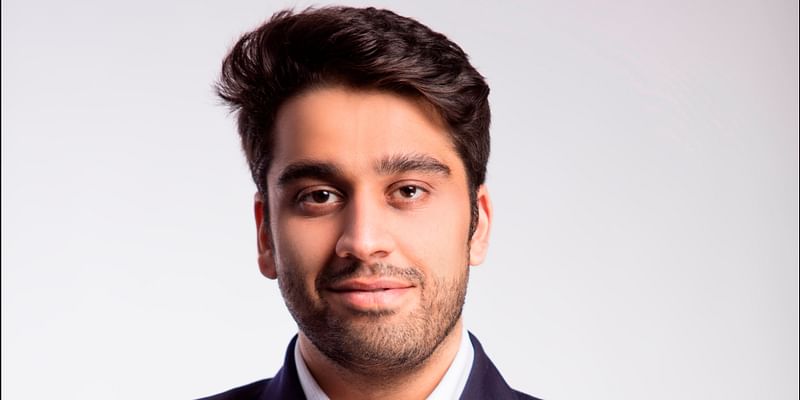 10 Life Hacks That Can Change Your Life Today

How to Recover Data From Formatted SSD – Automated Solution