Step ahead with cloud testing in 2017 and beyond 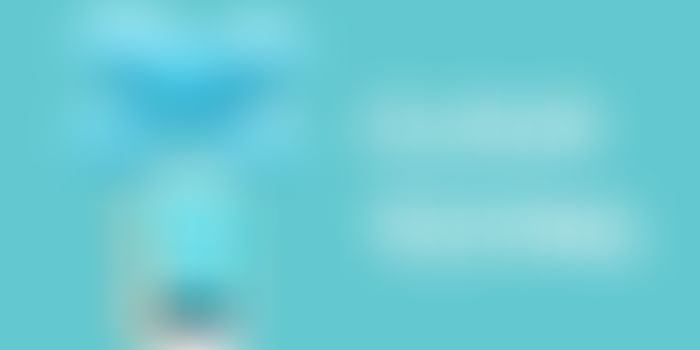 Everything you need to know about cloud testing such as purpose, benefits and tools. 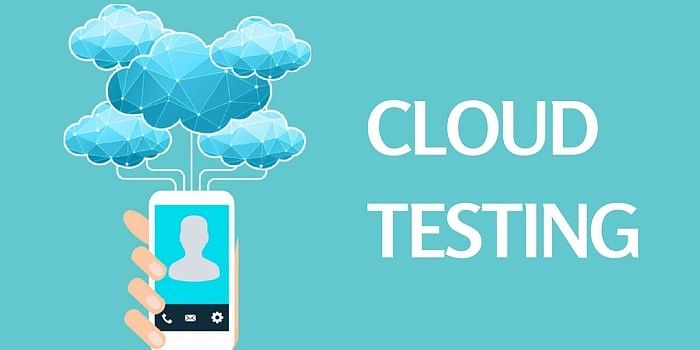 No matter how great developers you have on your team or the valuable months and resources you have invested in your application development unless it goes through an equally robust testing cycle, chances are that your code is erroneous and consequently, may not achieve its full potential.

Traditionally, developers have relied on emulators to create an optimum environment for all kinds of testing purposes. But with today’s applications housing multitudes of complexities, the task of creating a virtual environment gets extremely resource-extensive, which can’t be afforded by every developer. And this is where cloud application development services step in.

As mentioned, setting up an elegant testing environment consumes a lot of time and human resources, and for that reason, companies have gradually started to move to cloud application development - a virtualization of the testing environment at a fraction of the cost. To put it simply, just like if a person needs to use email, they can do such by availing services of Gmail or Outlook, without actually having to setup and maintain their own mail servers. Similarly, developers can deploy state-of-the-art testing environment without delving into its complexities and costs.

So now that it is clear that cloud testing is indeed a rational and feasible choice for developers, let’s take a precise look at its benefits:

Clouds, by definition, are ubiquitous which means they can be accessed from anywhere. In this age of offshore development where different team members may be thousands of miles apart, this feature really comes handy in bringing all of them to a single platform and thus, synchronizing their efforts.

When it comes to creating a testing environment on the cloud, the possibilities are virtually limitless. Developers can easily imitate any type of user-end environment- from OS and browser to memory and processing power, thereby getting the most relevant and accurate evaluation of app performance.

The resources that developers can avail on cloud are also virtually unlimited, offering them ample leg room to test all functionalities under various stress conditions. This results in two major benefits: 1. The developers do not have to worry about scaling their resources as the number of users increases; 2. The application itself is tested to handle a fairly large number of users before the launch, mitigating the risk of it breaking down in the future.

All cloud services are built on the principle of “pay as you go,” which means you will be charged only for what you actually use. And if you compare the cost of both setting up a personal testing environment and availing cloud testing, the latter is bound to save you major bucks.

Given the benefits you can reap from cloud testing, it is equally essential that you deploy the finest tools to make most out of the procedure. Here are three such tools to help you in the purpose:

This tool can be used to test vulnerabilities and security threats in an application before deployment. Apart from detecting malware, viruses, and backdoors, it also effectively tells you about any possible misconfiguration that may not be compliant with devices, firewalls among others.

This tool is used for UI testing of mobile apps. It runs the proposed user interface on thousands of physical devices and displays the full-resolution screenshot of each. Additionally, you can also access the CPU and memory consumption of your UI on each of those devices to get a rough estimate of its effect on the performance.