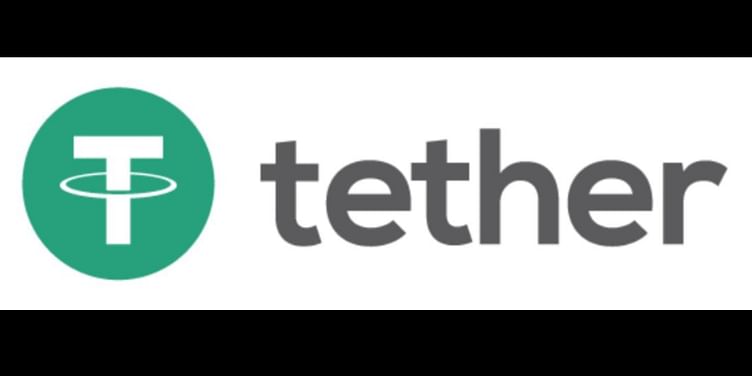 In the crypto space, the Tether is valued like a real dollar. The move from the company to mint more USDT could be harmful if the Tether Limited does not have the corresponding amount of USD in its bank.

This week Tether has hit the news for producing more tokens than the company US dollar pegged reserves hold. It is unclear at the moment why the bulk printing of $500 million in five days, is being carried out. Additionally, the company has failed to provide details as to why new tokens are being printed.

According to US Treasury, The U.S. Bureau of Engraving and Printing prints about $24.8 million daily notes which have a face value of $560 million. 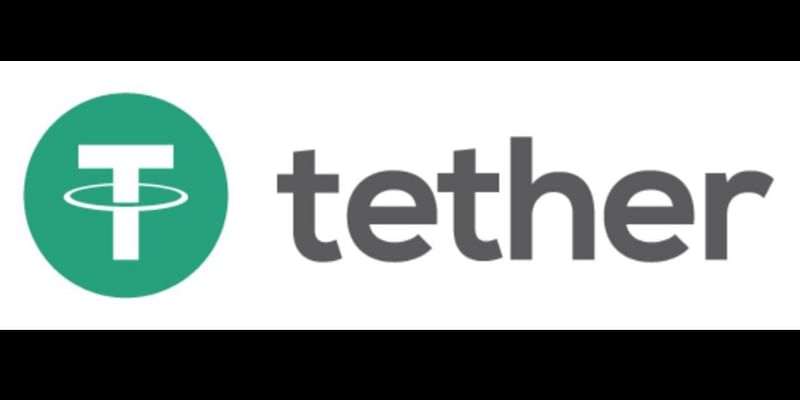 Could Tether shake the Crypto Market?

Tether coin, that has its link with Bitfinex - popular cryptocurrency exchange, although debated in the past. It also had raised some eyebrows on proper management of the company Tether Limited reserves. Also, critics have accused the controversial digital asset of not being backed by real money. However, Tether and Bitfinex released accounting documents to induce critics of the fact that it is a dollar-pegged cryptocurrency.

The last time, Tether published its audit report was in March 2017 - which had over a million dollar discrepancy between USD holdings in Tether Limited reserves and the total circulation of USDT (Tether). In December last year, Fortune.com published an article which stated Tether could crash Bitcoin.

However, if the flow of Tether is cut off, the crypto market would be ravenous for new money. Also, exchanges such as Kraken and Bittrex are dependant on the Tether. Therefore, a small crack in Tether could shake the entire crypto market like an earthquake.

On an average, 1800 bitcoin are mined per day which is approximately valued at $18 million (BTC price = 10,000). Therefore for bitcoin to maintain its current price, $18 million of new money needs to be injected into the market.

However, it is shocking that the new printed $500 million in 5 days have not affect bitcoin price. Many believe if tether hadn't printed new money, the recent correction in the market would have been worse.

Tether - a ticking bomb on the crypto market

The biggest issue is if the company does not hold equal reserves of USD compared to the Tether in circulation, then the entire crypto market could witness a bloodbath. The main reason for USDT was to sustain cryptocurrencies by maintaining the USDT 1:1 with US dollars.

In December, the company announced to audit their holdings. However, until now the company has not revealed any of its financial details. Crypto enthusiasts point that believing in Tether is similar to believing on US dollars. No one believes the US Dollar but have faith in the US economy. Similarly, for Tether, crypto enthusiasts should keep faith on Bitfinex.

A crypto enthusiast - Seth DeGroot tweeted “Tethers aren’t really ‘backed’ by USD fiat, but rather by confidence in Bitfinex itself. Similarly, the USD isn’t ‘backed’ by hard assets, but rather confidence in the US economy. What happens to USD if the Fed shuts off the insane volume of their printing press?”

In the crypto space, the Tether is valued like a real dollar. The move from the company to mint more USDT could be harmful if the Tether Limited does not have the corresponding amount of USD in its bank.

Does Tether Limited have an equal amount of USD holdings corresponding to the number of Tether in circulation?

How to start a Small Finance Bank?

Role of technology in smart city