How I’ve become a psycho-oncologist 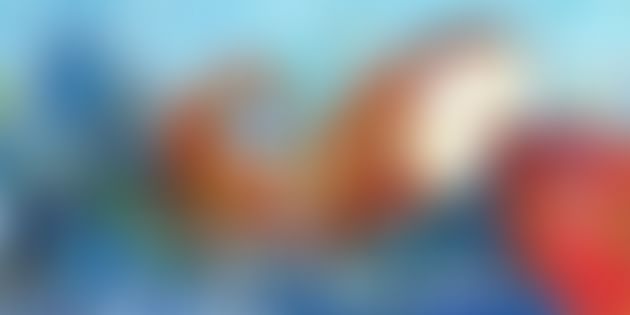 I started my career as a nurse(unwillingly), turned to a psychologist(secretly) and became a psycho-oncologist(happily). Here is that story - The Beginning.

Part I: A nurse who was an undercover psychologist

I wanted to be a psychologist, instead, I started out as a nurse because everyone around me thought it was ‘the right thing to do’ for a middle-class girl from a small town of Kerala. Even my own parents thought ‘what would others say’ if they let me choose arts over a professional and lucrative career like Nursing. With no options left, I had to secretly enroll myself for a Psychology course which I pursued alongside Nursing. I must have made my family proud when I got my first job as a nurse at a popular private hospital chain in Chennai. But I saw it as also an opportunity to practice my secret career. I voluntarily gave counseling to the ailing patients at the hospital. It was a win-win situation.

One day, a passing comment from a doctor planted the seed in my head which helped me find my calling. He said, “You must have been a grief psychologist in the previous life”. I took it as a compliment and it poured enough fuel to ignite the fire; so much so that I enrolled myself for a full-time Master’s programme at Christ University, Bangalore. In fact, I had to trick my family into believing that it was masters in Psychiatric Nursing. However that lie did not last long, my family thought the money spent on my education is going straight into the drains. It was my elder brother who came to my rescue and I was allowed to continue with a master’s degree in psychology. 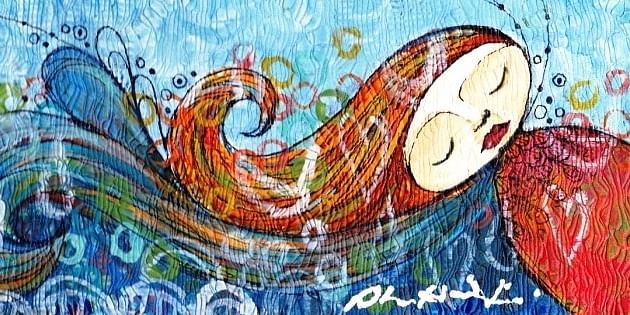 Part II: How I discovered psycho-oncology and the problems of being there too early.

Each step I took was surrounded by uncertainties and unknowns. On one side it was the pressure of being thrown suddenly into the masters level programme with a different field of study; on the other, the cultural shock from the city-university had put tremendous pressure on me. I started doubting all my decisions and I felt lost. I would not have survived to the last if it was not for a few friends who literally stood by my side.

My pursuit of the holy grail of Grief Psychology took me to take up an internship at a cancer hospital and finally led to discover Psycho-Oncology; a lesser known super-specialty field which offers psychological support for people with cancer and their caregivers. With the newfound energy I gave my family another shock of their life when I enrolled myself for M.Phil psycho-oncology at Cancer Institute, (WIA) Chennai. Here, in the clinical setup, my not-so-relevant past of nursing suddenly gave me an extra edge over my peers. As I graduated from the Cancer Institute (WIA), I thought my life could not have been any better.

To my surprise, the fight wasn’t over yet. Psycho-oncology being in its nascent stage in India, it made my job search a real daunting task. Human Resource (HR) staff at many well-known hospitals turned down my application as such a profession did not exist for them. All I could do was to go to the hospital after hospital introducing psycho-oncology and its need for cancer care. It did not particularly see any immediate result and I took up a sports psychology job meanwhile. Finally, a year later, I received an offer to be a psycho-oncologist. I called it the right job at the wrong timing as my marriage was around the corner. I had to moved to Delhi with my husband as it was almost impossible for him to find an opportunity where I was. I decided to start all over again and this time I was not alone. 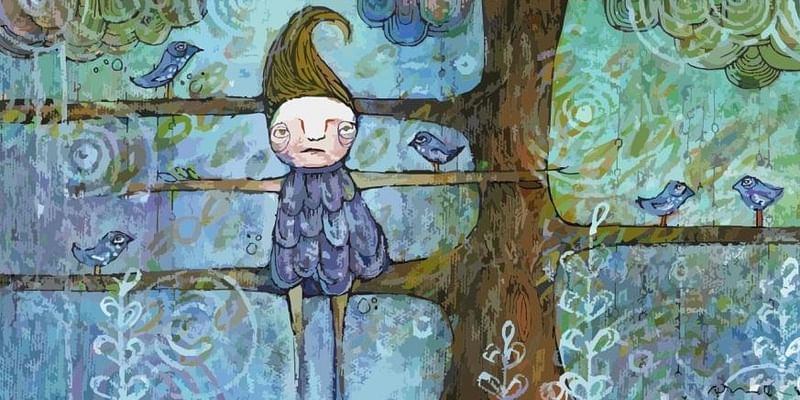 It felt like deja vu. Delhi did what Bangalore once did to me initially, everything about the city was too overwhelming to me, the culture, the food, the language and the people; on top of that, I literally had to be on ground and like a salesperson, take appointments and making presentations about psycho-oncology and finally ask for a job- it was a very intimidating one to me.

When I thought It may take ages before I could find a job, I shared a dream with my husband where I wanted to do something online and reach even more people to spread awareness about psycho-oncology in India. I didn’t do it because I knew I would be ridiculed by my own people as I was not able to find myself a stable job yet. My husband told me “you know what, ‘what will people say?’ has killed more dreams than anything else in the world.’

It struck a chord with me immediately, and together we finally took a small step in the direction of my dream; we created a Facebook page called ‘psycho-oncology.in’- an online initiative aiming at bringing much-needed awareness about psychological support and its importance in prevention, treatment and survivorship after cancer thereby improving the quality of life of cancer patients and their caregivers around the world.

Four months into my life in Delhi, I started hearing from hospitals and suddenly I had more than a couple of potential offers in hand and I picked one. As luck may have it, at my new workplace I found some people I admired and that feeling is yet to sink in. Although, I was not consciously scripting my journey I just realized I have come far.

You are now at the end of the beginning of my story as I am just starting off my career as a psycho-oncologist. Not yet sure what I really meant to become, but looking at the opportunities ahead I feel nervous and excited at the same time. 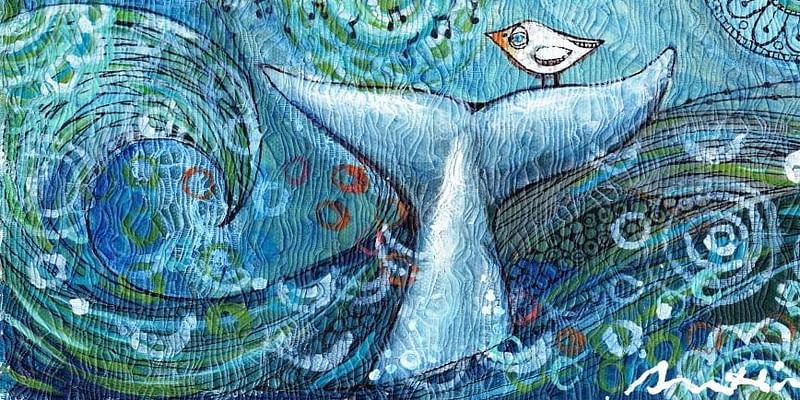 P.S. It is better late than never.

I had thoughts of quitting at each stage of my journey but I made a narrow escape each time. It gives me nightmares now to imagine how the other path of the journey would have been, i.e. completely ignoring my dreams of giving it to the pressure of thinking ‘what would others say’. I am glad I didn’t.

If I have learned one thing from the past years, it is this; no matter what you are today, no matter how big or small your dreams are, all you need to do is just stop listening to the demons whispering in your ears- ‘what will others say’. Gather yourself up and give a pat on your back and say ‘It is better late than never’ and rise!

I’d love to hear your feedback on this post, as well as your experience and other inspiring stories. Connect with me on LinkedIn.