The challenges of being a woman in the Hollywood business 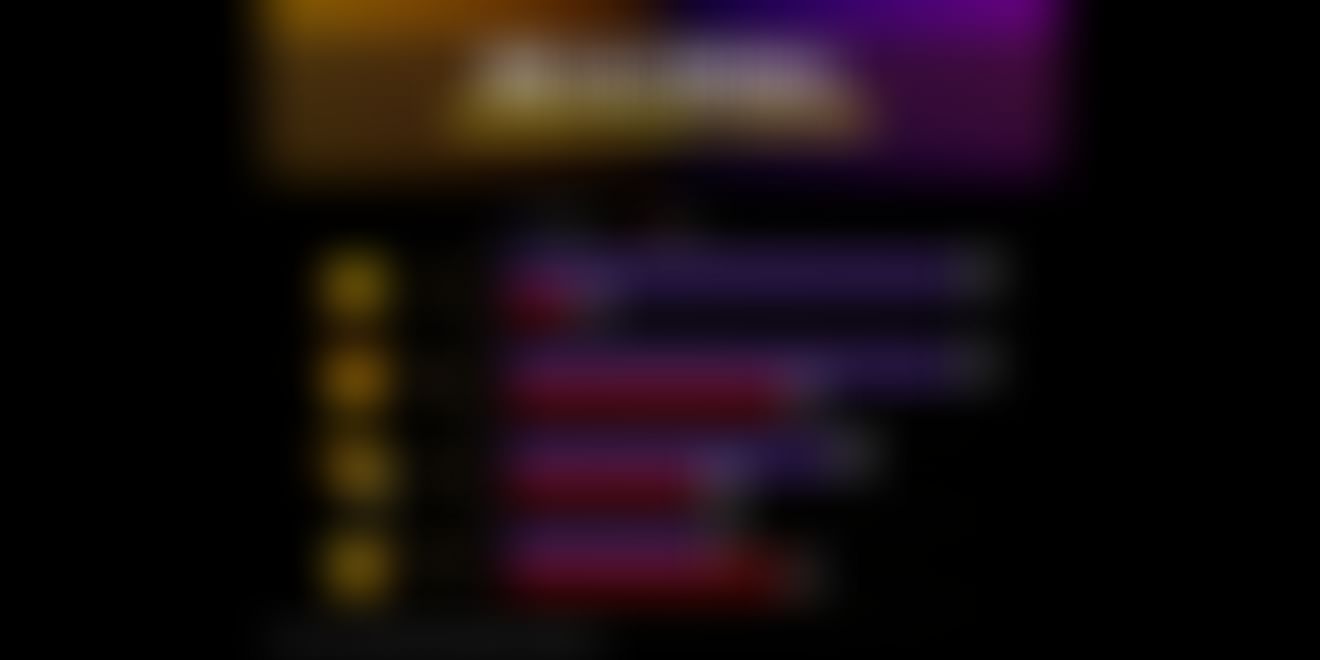 When it comes to the challenges female entrepreneurs face, there are many. From sexism and gender bias to striking the right work-life balance and trying to conquer the gender wage gap, women seem to encounter different tests and stresses in the workplace compared to their male counterparts.

According to a New York Times analysis from 2016, 80 percent of executives who decide on which films are made in Hollywood are men, which may equate to fewer women getting lead roles. In fact, women were outnumbered two to one in film leads from 2012 and 2013, according to a UCLA study. As a result, Hollywood has been experiencing a conspicuous gender pay gap.

Emma Watson, Jennifer Lawrence, and Natalie Portman are just a few female Hollywood stars who have voiced their concerns over the issue. In a magazine interview, Portman revealed that she was paid three times less than her male co-star Ashton Kutcher for her role in the 2011 romantic comedy “No Strings Attached.” She went as far as to call the gender pay gap “crazy” and said it was even worse in Hollywood than in other jobs.

This probably isn’t news to you though. In fact, new research from BodyLogicMD suggests that gender bias may be one of the “worst-kept secrets in Hollywood.” In studying trends across multiple genres and award-winning films, the network found that Hollywood has notoriously been in favor of men, but women, while they’re young, are typically forced into roles of even younger characters.

When BodyLogicMD broke it down by film genres, their analysis revealed serious age gaps between actors and actresses, particularly in science fiction films. Though one of the more accessible categories for women and minorities, sci-fi casts women, on average, to play characters more than eight years younger than themselves. Men, on the other hand, are just over a year older, on average, than the roles they play. 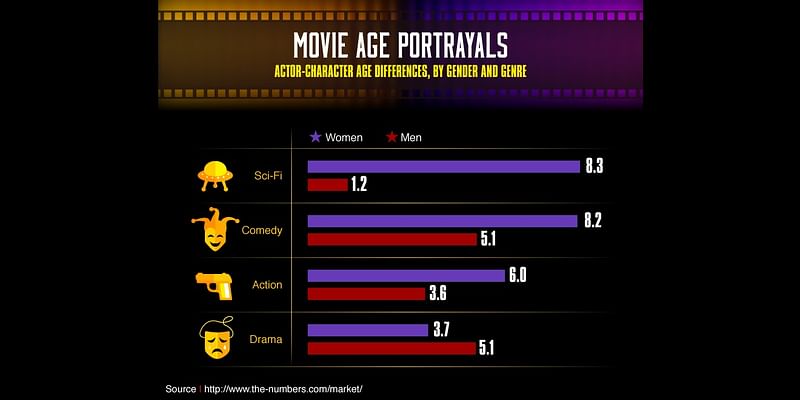 Some examples across all genres include 30-year-old Emilia Clarke (“the Mother of Dragons”), who plays the roughly 22-year-old Daenerys Targaryen on HBO’s hit TV show “Game of Thrones.” In 2013, Sandra Bullock starred in two movies, “The Heat” and “Gravity,” while she was 49 years old. In both films, she portrays a character around 20 years younger than her actual age.

Drama is the only genre where men typically play characters younger than women.

Bollywood is No Exception

“In Bollywood, you are exploited till you become somebody” – Shreya Narayan

Shreya Narayan, a well-known Bihari actress, who has worked in several top films, including “Saheb Biwi Aur Gangster,” “Rockstar,” and “Samrat & Co.,” recently shared what it’s like to be a Bollywood actress and what she would like to see change.

During an informal video interview, Narayan was asked if the “casting couch,” a term that refers to an aspiring actress trading sexual favors to producers or directors in return for entry into a film, was a reality in the Hindi film industry. She confirmed that sadly, it does exist. “All of us women, whether I’m an actor or I’m not an actor, we’ve gone through it.”

In answer to whether she had ever taken up the offer, Narayan explained, “No, because of which I’m probably still where I am. I may be an actor but I’m also a human being and I have to live this life in peace, and if you decide to live in peace, you have to really stay away from those things which can clog your mind and take all the peace and not let you be a great actor.”

When asked if she thought the times would ever completely change in favor of women, Narayan said, “Never, but we’re going to try. We’re not going to stop.” But perhaps, contradictory to Narayan’s statement, times are changing for women.

At UN Women 2014, Emma Watson delivered a powerful speech on feminism. During her #Heforshe speech she reminded the audience that feminism shouldn’t be seen as an ‘anti-male’ philosophy by clarifying “... fighting for women’s rights has too often become synonymous with man-hating. If there is one thing I know for certain, it is that this has to stop.”

Since then, Watson has gone on to receive the first major gender-neutral acting award for her performance as Belle in “Beauty and the Beast.” “The first acting award in history that doesn’t separate nominees based on their sex says something about how we perceive the human experience,” she said during her emotional acceptance speech.

Hollywood and Bollywood are hugely influential industries and, therefore, both have the opportunity to set an example for every industry. Actors, writers, and directors, however, must continue to discuss gender issues like pay gaps and age discrepancies if equal work is to be achieved.