Why silver may replace gold as money in India 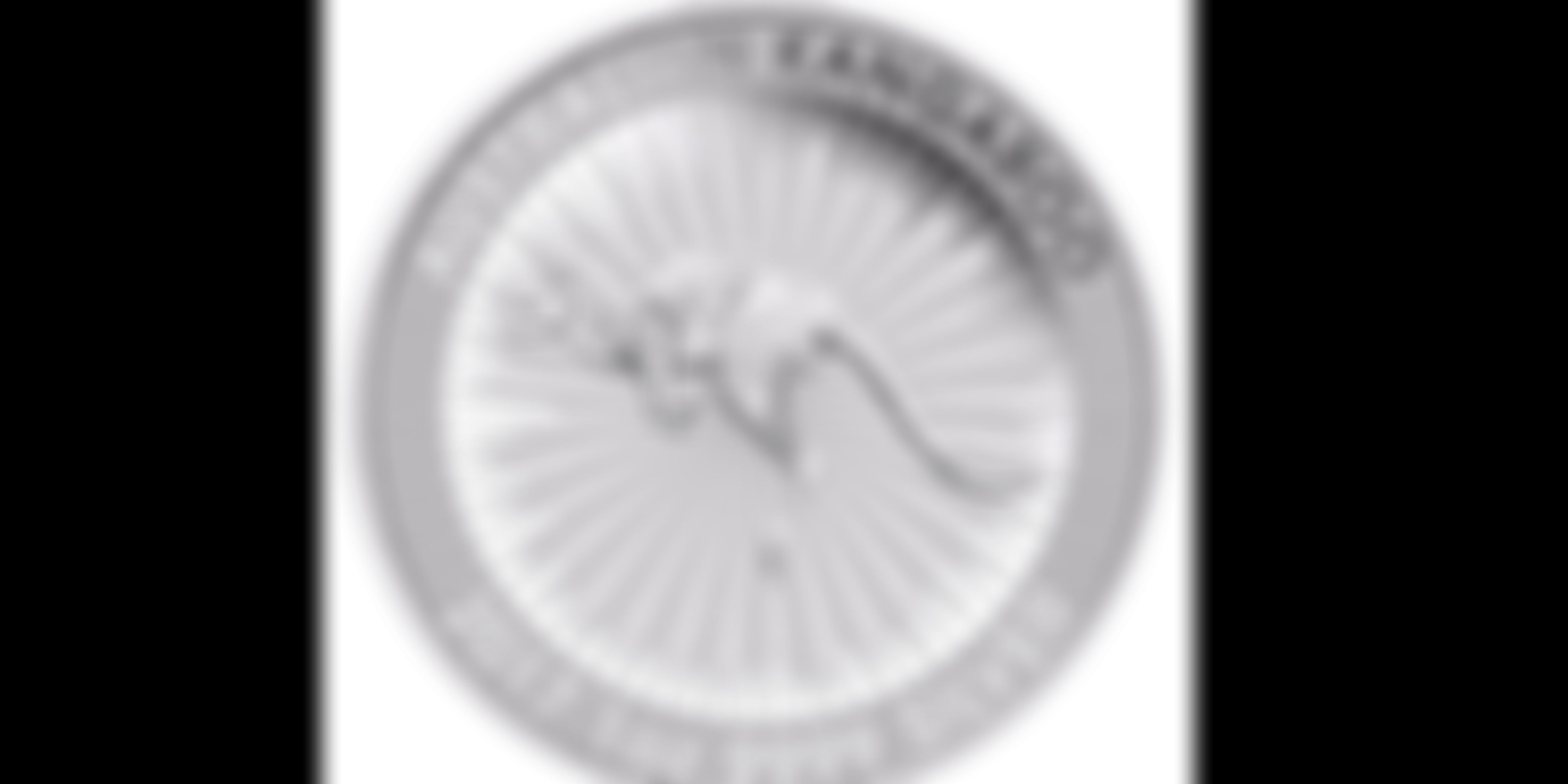 There has been a growing need for India to bring down the country’s desire to purchase and consume gold through various means. In the past few years, attempts have been made to arrest the currency used in the black market. Such as withdrawal and replacement of its two-largest denomination bank notes in November. This strategy is bound to have unprecedented effects similar to those in 1910.

India’s love for gold has created serious economic issues, an Australian bank Macquarie estimated 78% of India’s household savings were held in gold. In India’s dual currency system, gold is preferred over rupees. Which raises the question; - How does a population wean off a precious metal?

Savings built up in gold rather than cash deposits in banks creates a permanent drag on India’s economic growth. The banks are unable to utilize the available funds via the lending system. This gold cannot be put to work because 79% of it is purchased as jewelry rather than bars or coins.

India consumed an estimated 700 tons of gold in 2015, making it the world’s largest gold consumer according to GFMS Gold Survey 2016. However, India mines less than 2 tons of gold annually, meaning that 25Billion USD worth of gold is imported escalating the amount of deficit and diminishing rupee value. 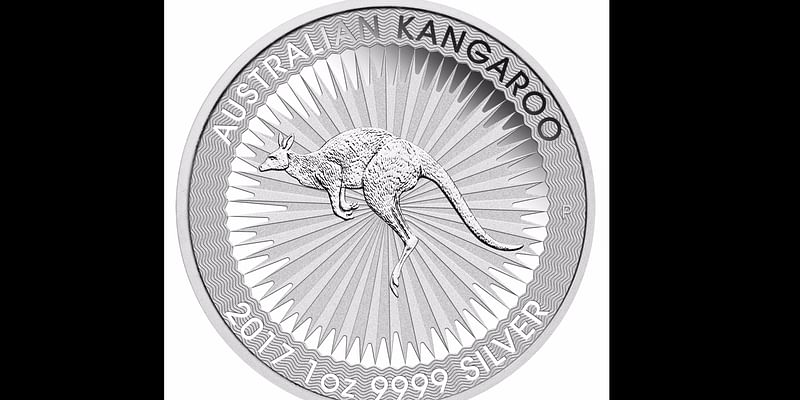 Prime Minister Narendra Modi introduced a Sovereign Gold Bond scheme in 2015 enabling gold holder to swap gold for an interest earning bond. At the end of bond life, investors would receive an equivalent amount in gold. The scheme reduced the amount of gold necessary to participate to two grams. In November 2016 14 tons of gold had gone into the system. 5tons were used in the previous gold monetization scheme at a rate of 30 grams, proving that the scheme failed.

Permanently reducing gold imports is another tactic used to tower gold consumption. In late 2013 the Indian government hiked gold import taxes from 6-10%. However, the government had unforeseen falling gold prices that resulted to a subsequent increase of gold imports at 12% in 2015.

India struggled to reduce precious metal imports for over 100 years. 1910 saw increased import tariffs by the government from 5-11%. The Pixley&Bell market report published in 1912, indicated a 28% fall in silver demand in Indian bazaars. From 1910 to 1930 as the silver demand fell, the gold consumption rose to heights that secured India’s rank as the world’s largest Gold Consumer.

Gold makes up the majority of Indian jewelry sales. But the graph above shows the rapid growth in silver jewelry demand in India, which is up over 600% in ten years, relative to marginal growth of only 25% in gold jewelry demand.

In conclusion, even a small substitution from gold to silver would result in a massive increase in the price of silver. A 10% reallocation from gold to silver would double world silver jewelry demand- therefore, if you are wondering if you should invest in silver or if you are questioning whether your silver investment is worth anything, the prospect with India is good news.