Before I begin my story, I seek to mention the most important person in this world (that's to me), my mother. She was and will continue to be my ultimate inspiration for someone like me who has herself struggled with enormous (unthinkable) emotional disability (that society calls "mental") with some physical issues as well. My mother, the source of my existence on this planet was a truly educated, progressive and charitable woman of her time. Trained in the "Philosophy of Life", my mother taught me that "LIFE IS BEAUTIFUL" and meant to be lived to the full and there is or rather ought be a meaning in every existence and a nobility of purpose, a higher calling. My mother passed away following a brave battle against ovarian cancer and I was engulfed with a strange void, a strange emptiness. She often lulls me to sleep when I don't get some and protects me from wherever she is, which in any case is my heart. It is in the equations of love, forgiveness, tolerance and understanding that I have discovered my true calling.

I was born on the 24th of June, 1974 in Jamshedpur, INDIA into a Hindu, Brahmin, upper middle-class Bengali family (It's a different thing that I don't believe in any of these man-made differences of religion, caste, creed, class, community, linguistic or gender). When I was two years old, a hermit soothsayer predicted that I was a rare species of woman who would win over the cosmos one day. Forget about winning over the cosmos, I don't have gainful employment for years altogether, thanks largely to the stigma and discrimination I have faced over the years, from (and I'm not ashamed to say this) from some of the biggest names in the corporate world. India has ratified the "Convention on The Rights of Persons With Disabilities" (CRPD) but the situation remains the same for us. And being a woman and being mental health disabled is being twice disabled.

We have a weak social fabric which practices severe prejudice, stigma and discrimination against the most vulnerable sections of society-women and girls, children, senior citizens, minorities etc. Consider this: In the urban areas, stress, peer pressure, globalization and liberalization have taken a heavy toll. Suicides are on the rise, divorces are on the rise, aggression and violence (including sexual violence) are all on the rise. And then there is environmental and occupational pollution. On the one hand, corporate employees (in a bid to attract greater material prosperity, the chances of a raise and perhaps a promotion) are confined to limited cubicles at their workstations with scant ventilation, naturally stress becomes inevitable. No wonder, many of these executives are flocking to ashrams, retreats, spas etc in search of spiritual solace and happiness, which is indeed life's goal.

The situation is worse in our rural areas. Consider this, there are very few qualified physicians and staff in our primary health centres. So, child and adolescent mothers are dying in labour. Can there be a worse catastrophe? Again, we talk of "Swacch Bharat" actually we are not cleaning India (ethically), we are actually cleansing her of those sections we don't wish to see. While on the one hand 'Kohler', the 'Intelligent Toilet' has arrived in India, there are serious sanitation and hygiene practices prevalent in our rural and tribal peripherals. Consider this: With no alternatives in sanitation, women and girls are compelled to defecate in the open where they are very often raped, molested, assaulted or even murdered by lusty hedonists. If a girl does survive, she is not only traumatised by her experience but also may be forced to (out of desperation and fear of bringing shame and ostracism to the family and the community) take the extreme step of committing suicide. Many farmers (Maharashtra and Andhra Pradesh) commit suicide when their crops fail and they land in debt.

I was very cheerful in college in Delhi with my mental health problems surfacing following that period. 1997 was my first exposure to the horrors of Clinical Depression. My Psychiatrist remarked: "You will not be able to do anything after this". As a super-achiever both intellectually and creatively, I have proved him wrong. YOU TOO CAN DO IT! I have survived an attempted sexual assault (my food was drugged, that was the birth of my emotional breakdown); harassment at work, a very difficult premature menopause, the loss of a scholarship to the prestigious LSE, lost jobs, and off course, the untimely loss of my mother. But I am a fighter and a survivor, both rolled into one. And I have, despite, my almost 20 years of pain and suffering, survived because I have truly discovered "The Joy of Being Human" (Jean Vanier).

A word on the "Hows" and the "Whys". That's the difference between Medical Science and Soul Science. The brain has unlimited potential for both constructive (Gandhi) and destructive (Hitler) behaviour. Medical Science has no doubt made remarkable progress (there are now treatments and cures for virtually every ailment) but it cannot answer, for instance, why bad things happen to good people and vice versa. Is the causation of a Mental Health Disability simply a chemical imbalance of the neurotransmitter 'Serotonin' in the brain? Therein arises the nature (genetics) nurture (society and environment) debate.

I would personally object to the way people are classified, labelled, branded as "mentally ill", psychiatric", "bipolar" etc. Why? Why not use more dignified terms such as emotional wellness, behavioural disability or even a mental health disability. Why is there so much stigma attached? In what way is it different from a physical illness? I'll tell you the reason: Because physical illness can be seen, but a mental health disability cannot be seen sometimes even by family members. So, there's a need to start a conversation. Being depressed is not the same as feeling a bit low. Because of the stigma attached, we are often reluctant to "open up" / discuss our personal issues within our family. The consequences could be disastrous for the sufferer, as very often their pain and an open expression of it may be dismissed as symptoms of a physical condition.

Mental Health is a thriving industry. Psychiatrists, Psychologists, Counsellors and Social Workers, in fact, all Occupational Therapists have their jobs to keep, so, while there is talk of treatments and therapies, there is no talk of a "cure". I believe that a more compassionate, integrative, holistic, minimally invasive therapy is the need of the hour. We have to train an entire generation of caregivers and sensitize the masses at large, recognize the symptoms at the earliest, early childhood development, trace the preventive epidemiology and make efforts to spread awareness even through information and communication technology.

Because "LIFE IS BEAUTIFUL". LIVE IT, LOVE IT, LAUGH IT!

THANK YOU SO MUCH FOR READING, FRIENDS. 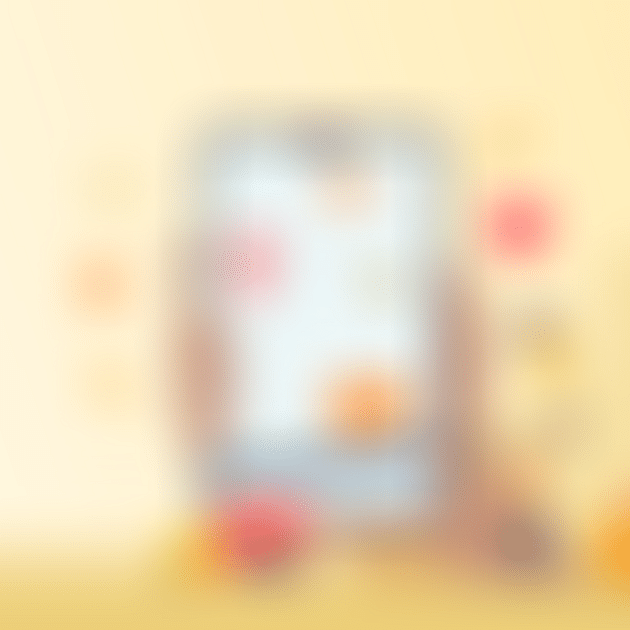 Everything About On-Demand Service Apps | The Next Big Trend 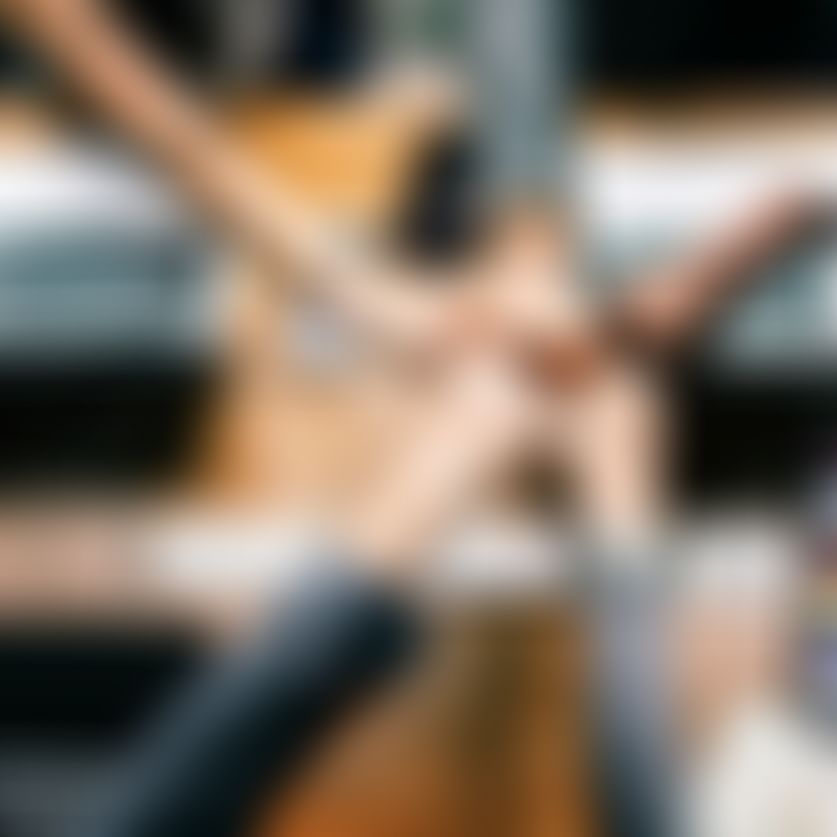 Start a NGO: Also Know about the Procedure for Registration