7 traits all entrepreneurs have in common 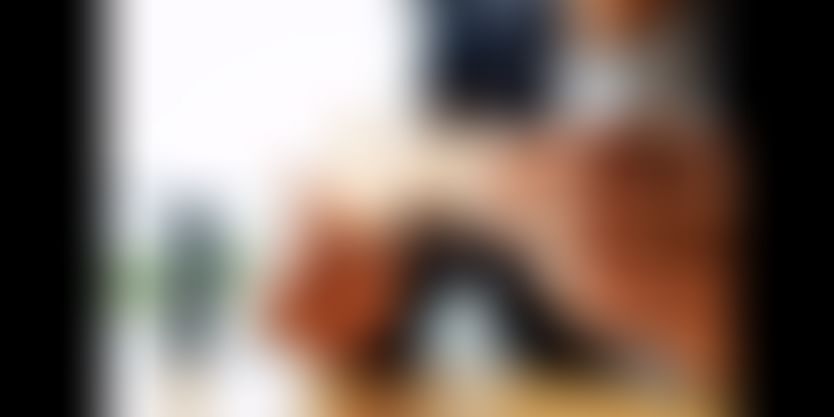 Being an entrepreneur is belonging to a different kind of species altogether. They are the ‘doers’ of the society. So, while we all think of about the innovation sitting inside our cubicles, they are certainly the ones who are working on it already 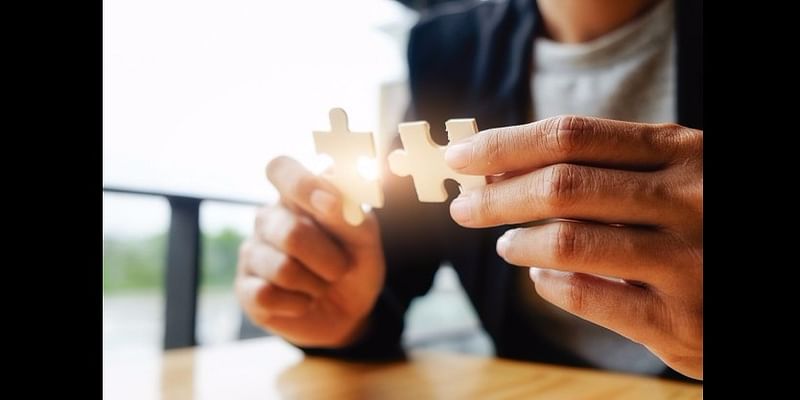 Entrepreneurs aren’t made overnight but, they are born with a certain bent in their minds that inclines them towards entrepreneurship.

2. WIRED TO BE DIFFERENT

Let’s just agree to it that entrepreneurs are wired to be different. They are not the regular people who would lift their bags and struggle to meet their deadlines. These different minded people are meant to make a difference in the society, community and world.

3. NETWORKING IS THEIR BEST FRIEND

Unlike us entrepreneurs value networks more than anything else. You never know who would walk in like the knight in shining armour and hand you over a business opportunity. Isn’t it? Hence, whether they like to be amongst the people or not, they make it a point to build their network.

4. KNOW HOW TO MANAGE PEOPLE

5. NO GOAL IS THE FINAL ONE

You would never find an entrepreneur who would say that after achieving the one goal the journey is going to end. A true entrepreneur never quenches his/her thirst for success. The journey of entrepreneurship never comes to an end. 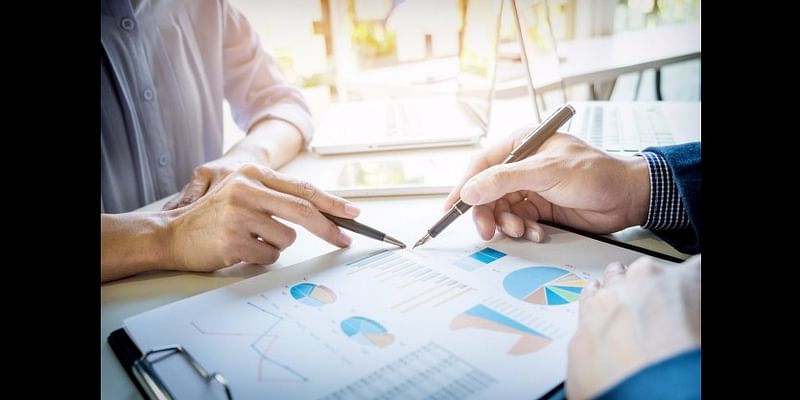 Ask any entrepreneur what fuels them to push their limits every single day; the answer would be ‘passion’. Yes! Of course, the money drives them too but that is secondary. What primarily induces them to excel is their dazzling passion.

They are one of the greatest jugglers you would ever come across. Most of the entrepreneurs juggle between their job and the start up; some even have a family to handle. But, they have aced at it. Juggling two or three aspects of life is a part and parcel of an entrepreneur life.

Start ups are mushrooming every single day in the country but only a few survive. Being a founder could be a well-thought decision but taking the start up ahead and making it grow is the move that require efforts. Following the passion, altering the rules and playing with calculated risk is what defines an entrepreneur aptly.