How much does it cost to develop an app like Paytm 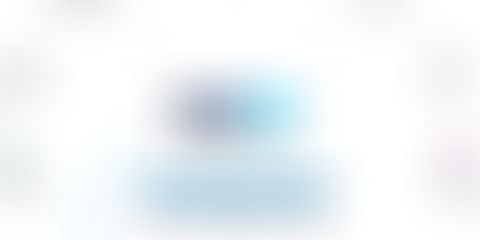 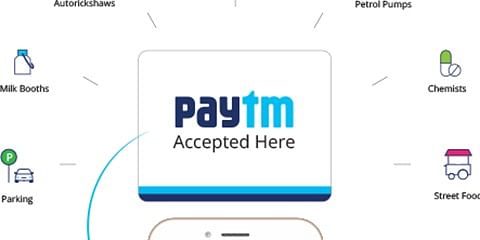 Paytm is India's largest online recharge company headquartered in Delhi, India wherein the company is owned by One97 communication.

Paytm.com at first started with mobile recharge only, which was later on extended to online shopping, Paytm marketplace, wallet and much more. Bus ticket booking, and payment of electricity bills and at the same time gaining cash back in wallet has helped paytm to step up the stairs of success. Since India is getting digitalized, the market demand for online recharge app and app development companies are getting increased.

Well is it really a difficult question !! The cost of developing any recharge mobile application depends on the features, the platforms on which you are planning to launch your app and so on. Some of the major factors which determine the cost of the app is given below :

The cost varies from platform to platform. The android app cost is always in higher part in comparison with iOS app, as android app required more written code along with testing on a number of devices. In case you are looking for the hybrid solution rather than native one, it might not be as successful as the native one. For more information on Hybrid Vs Native app, you can refer our article here.

App design is the crucial part and the reason to succeed in every app success. The app design should be made in such a may that ensures smooth interaction with the user. Engaging and eye catchy design will always bring you a repeated customer . Designing an app requires using advanced technologies, material design and much more, which goes beyond the role of the application developer, and obviously will burden your pocket but well worth it. The designing of the app will be requiring between 80 hours to 170 hours on an average basis.

Let's take on an average of 140 hours to design the complete app, in which :

A user interface will take 50 hours

The user experience will take around 60 hours.

When we are talking an app like paytm, it may not necessarily mean app completely like paytm. You may want some additional features and not the complete feature as present on Paytm. Frankly speaking, Paytm is not an app made within few months. The development of the Paytm app requires dozens of developers along with years to build the complete app with all functionalities.

According to my opinion, if you are planning to have your own recharge application, start with the few features as required and later on after your app started gaining popularity, you can add on features and functionality in it. App development and launching is not one time job, rather it is a continuous process in order to retain the customer and cope up with the competitive world. The app size can be reduced to giving preferences on only core values in version 1 of the app.

Depending on the feature, if you consider the basic functionality like mobile and other recharge together with basic commerce functionality will take somewhere around 390 hours to complete which includes backend development of admin cost and implementation the things with UI.

When it comes to the development of the app like paytm, especially the recharged one - it all depends on third party API's implementation. Where it is a matter of online mobile recharge, or nth recharge or you want to book a movie or bus ticket, you have to be completely dependent on third parties API's so that customer and service providing companies can directly get connects while using your app platform.

Third party API's implementation requires man-hours ranging between 200 hours - 400 hours depending on the APIs required by you. Also in third parties, API's, implementation hours also depends on how well the third party support to mobile app development company in implementing their API's.

So the API's implementation part will take on an average of 300 hours to implement the APIs.

Wallet act as a lifeline for any recharge app . Recharge app is nothing without a wallet.Mobile wallet app development and its integration require additional hours depending on the requirement. When talking about paytm mobile wallet, it allows you to add money to the wallet , send money to your friend, pay money to the vendor, transferring the money to your bank account and much more.

The complete wallet functionality as present on paytm wallet will be costing 270 hours of man-hours.

There are numerous other features and functionality that can impact the app cost estimate like push notification, news feed, geolocation, SMS gateway integration and so on.