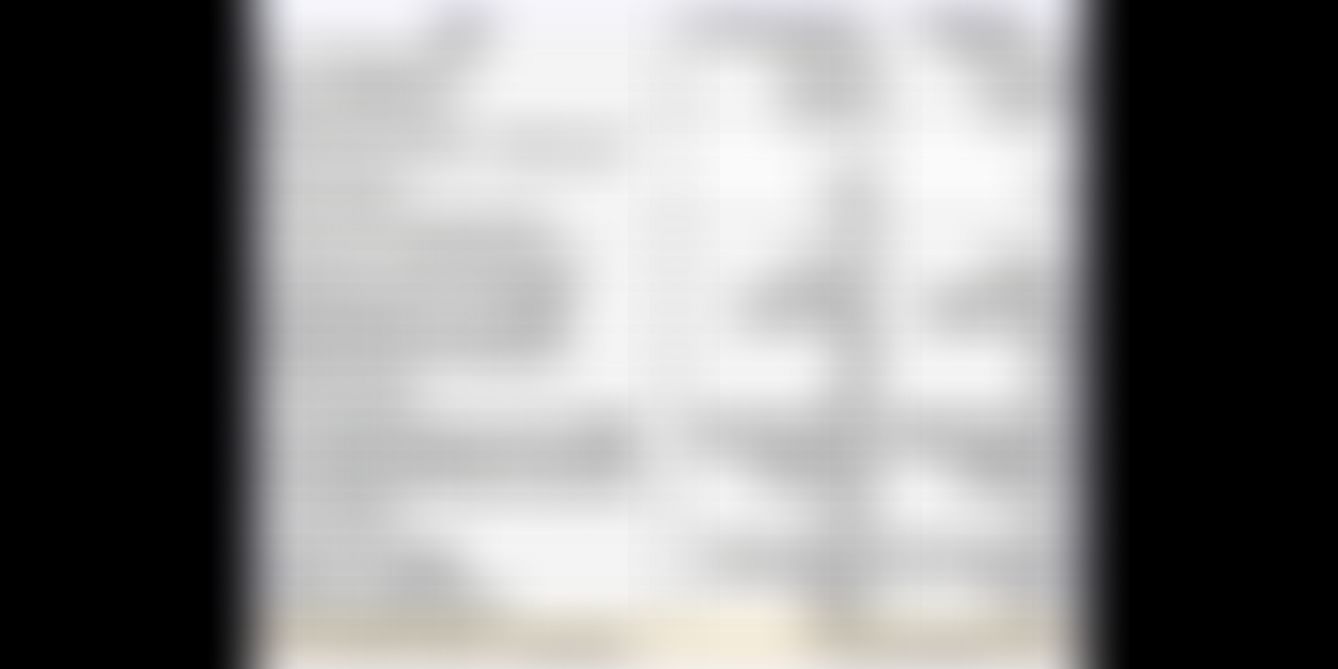 15 min extra in traffic adds up to a huge number!

No it's not the growth of the population, nor is it that our city roads are too narrow as some might claim - its the state of the roads that cost the city a LOT of money. Cities like London, Paris or HongKong have roads that are just as narrow and have a lot more thruput - so it isn't right to claim that the narrow roads are definitely not a reason for our traffic woes.

Rather its a combination of random lane sizes, potholes that cause people to slow-down and worse still make last second life saving 90 degree turns, brake suddenly and prefer footpaths/sidewalks to the road itself. A simple example of this is what this poor policeman is trying to do to ensure motorists get to use a road that was effectively halved by ONE pothole! Kudos to this policeman for trying!

But what does this cost the city? Let's do the arithmetic.

At last count, Bangalore had almost 1M IT professionals working in the city. Based on some quick and highly conservative assumptions I made, here are some crazy numbers: 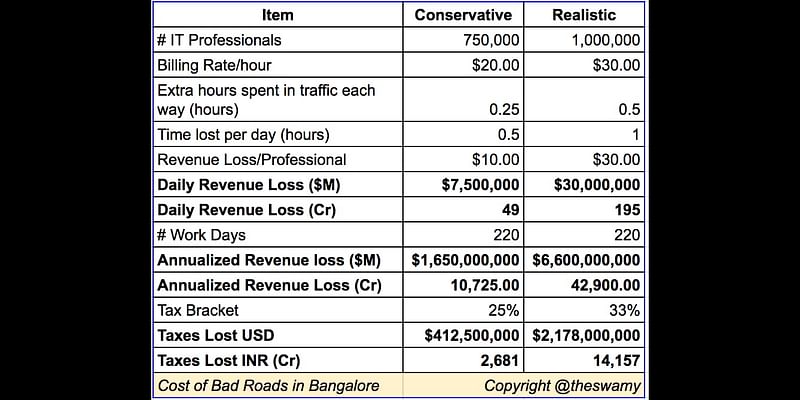 Defenders of Bangalore's infrastructure owners will say "they're doing their best, etc" - but that's missing the point. If there was ONE place to focus that could have a direct impact on the economy to the tune of anywhere from 10,000 to 40,000 Crores per annum ($1.6B to $6.6B) its the roads! And this is only for IT professionals - if we assume that the rest of the economy of Bangalore is at least as big, then the impact is twice this number. Not to mention the improvement in quality of life, pollution, people's productivity, peace of mind, road rage, etc. The Metro will help to some extent - but good roads will continue to be a requirement for Bangalore. I'm not sure there are too many cities in the world where the city's mayor and infrastructure providers have ONE problem to focus on as they do in Bangalore - one that will dramatically alleviate the problems of the city and pay for the investment so directly.

Roads need to be fixed and the impact will be immediate - I'm sure the industry will be happy to contribute if there is confidence that the money will indeed be used effectively. I hope that the next few years in Bangalore will see us get to the world-class roads we deserve as hard-working citizens of this wonderful city!