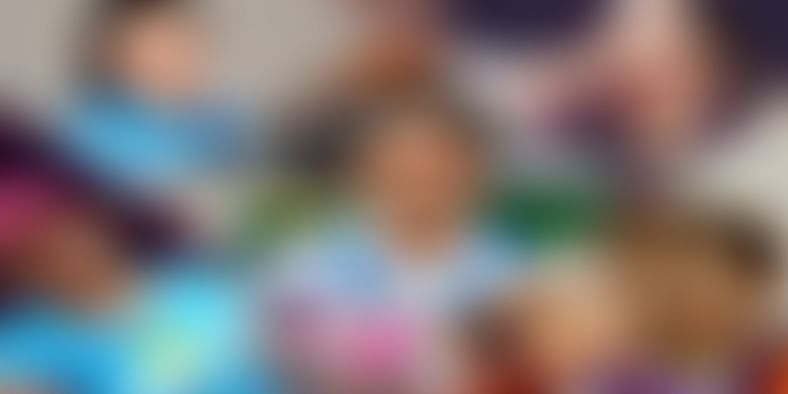 For sports fanatics around the world, the past few weeks have been nerve-wracking and exciting. The Winter Olympics come every four years, and avid fans found themselves checking notifications at work or waking up at odd hours to catch the live stream of the best athletes in the world. I, for one, was glued to the television when Chloe Kim, the 17-year-old Korean-American snowboarder became the youngest woman to win gold in the women’s snowboard halfpipe.

It’s an exciting time not only for fans but for female athletes as well, as they gain international respect and appreciation for their talents. This year, a record number of female athletes competed in the Olympics, and almost half of the competitors were female.

While this may seem like a utopian world of gender equality, we should not let it eclipse the routine sexism that female athletes face.

For example, in a recent Huffington Post article by Jessica Luther, she pointed out that in this year’s Olympics women had 6 fewer medal events than men; and that the 15-person International Olympic Committee Executive comprised of all men until 1990, and even today consists of only 4 women.

This reality of sexism in sports is even more pronounced for female athletes in India, who face social stigma, double-standards and lack of support. From an early age, Indian girls who show an inclination towards athletics are often discouraged from pursuing sports very seriously.

Considered the “weaker sex”, we are told that sports are not meant for girls, that competing might affect our chance of marriage, or that menstruation makes us fragile, weak, and inferior athletes.

The female athletes who have managed to fight against gender stereotypes and make a name for themselves in male-dominated territory often face lack of support, compared to their male counterparts. For example, after the Indian women’s hockey team qualified for the 2016 Olympics, there was hardly any press coverage. That same year, Dipa Karmakar, the first Indian gymnast to qualify for the Olympics, nearly did not make it to the games because of lack of government interest and funding. 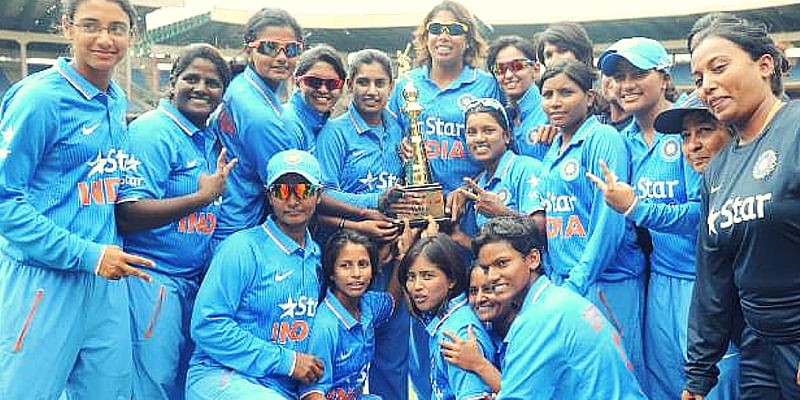 Even when female athletes are receiving support and media coverage, they are held to an unfair double-standard.

In another instance, when Indian tennis player Sania Mirza was interviewed by the popular news anchor Rajdeep Sardesai about her autobiography Ace against Odds, he asked her, “You don’t talk about retirement, about raising a family, about motherhood, what’s life beyond tennis going to be?” This didn’t go down very well with Sania, who replied:

“You sound disappointed that I’m not choosing motherhood over being number one in the world at this point in time…that’s the question I face all the time as a woman, that all women have to face — the first is marriage and then it’s motherhood. Unfortunately, that’s when we’re settled, and no matter how many Wimbledons we win or number ones in the world we become, we don’t become settled.”

More power to both of these women, for calling out the unfair, sexist standards that female athletes face on a daily basis.

If the Olympics remind us of anything, it’s of the power of sports to tear down barriers and to unite. The Olympics should prompt us to be proud of how far women in sports have come, but also how far we as a society have to go to fully embrace male and female athletes as equals. Breaking away from these traditional gender stereotypes is necessary if we hope to grow together and build a community that is proud and encouraging of one another.

After all, it is only when each of us – males or females, men or women, boys or girls – supports one another that we can all rise together.