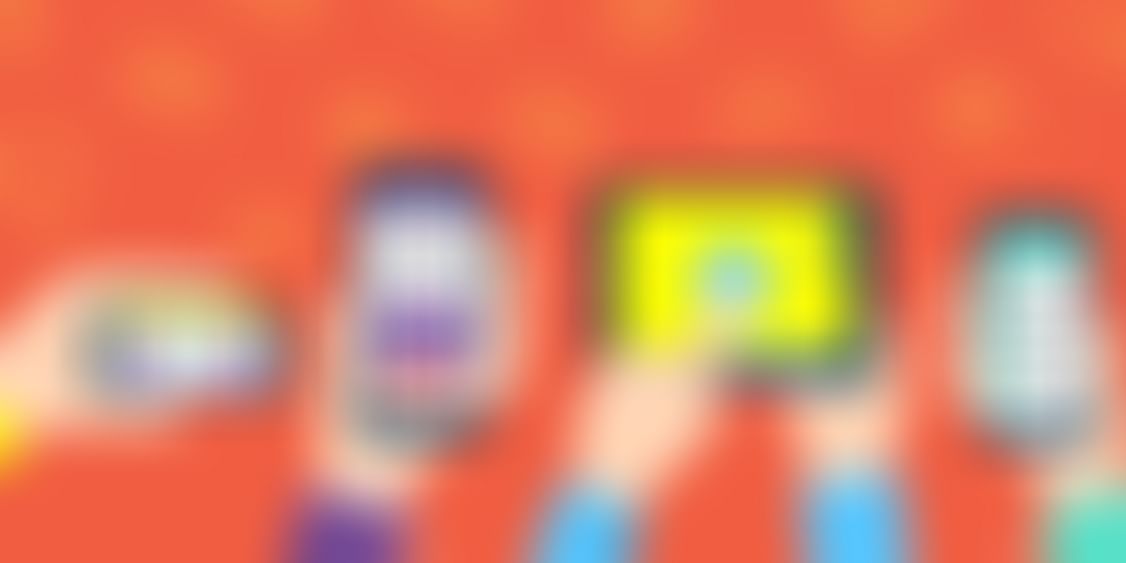 Social networking sites were believed to be the major source of communication but now the messaging apps have dominated them in this regard. 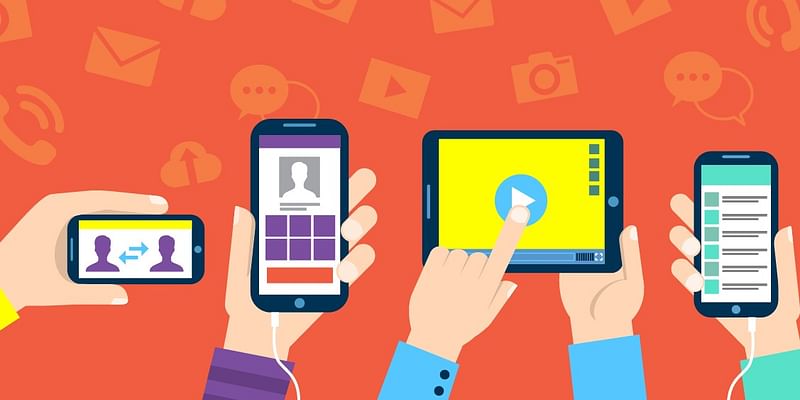 It is supposed that people love to do messaging more than they enjoy on social networking sites.

Due to increase in messaging apps, the way people use social networking site is changing.

You might have also witnessed that now social activity happening in public have decreased a bit as people prefer transitioning to the messaging apps and the private groups.

People mostly move towards social networking sites to kill their boredom, but messaging apps have taken the lead in this regard too.

To know more ways to kill boredom while being online read here.

In this article, you will know which dominates among the social networking sites and the messaging apps.

No doubt one to one messaging has begun to dominate the social media world.

The reasons why it is now more loved by people are explored in this article.

Some of the main points covered in this regard are:

• A Virtual room for video calling

Messaging apps have not only dominated the social sharing, but they have surpassed them in term of the number of monthly active users too.

The monthly active users of chatting and calling apps are increasing daily.

Many people love to use messaging for business communication too.

• One of the primary benefits of using it for businesses is its broad audience that uses such apps.

• Many brands have also been using messaging apps for marketing.

• They offer one to one help through WhatsApp to their customers.

Some messaging apps prove to be more marketing friendly.

It allows the business users to build chatbot son this platform. Users can also run ads and send sponsored messages.

Such messaging apps allow marketers to connect with their audience in a much better way.

Thus, it is believed that messaging apps can surely come among the top powerful marketing channels.

They allow the company to build a personal relationship with their potential customers quickly.

One more reason why marketers love using messaging apps for the branding of their products is that a large number of these messaging apps users are young and are therefore considered very important to the advertisers.

The traditional advertising had a click of an ad or video for the meeting.

• In messaging apps, new engagement with the chatbot is undoubtedly an active conversation with the user.

• AI on combining with the messaging apps is bringing a new revolution in the customer care.

• Messaging apps chatbots allow businesses to give their customers a personalized experience while shopping.

Globally almost 18.7 billion texts are sent daily, and out of these many messages are posted by WhatsApp and FB messenger each day.

No doubt emails are there for a longer time than the messaging apps which are more in the market.

People preferred messaging over emails to contact the businesses.

Then they used social media for this purpose, and now they have moved to the messaging apps.

Chat apps have got much higher usage rate than other mobile apps.

Messaging apps are supposed to be the ideal channel for customized engagements.

If you intend to get a sustained discussion on any topic, then you will surely be going to get a response through the message.

Almost everything is public on social media.

Not only teenagers but now private circles rely on messaging apps

These apps reside in smartphones and have now rewritten the way communication was exchanged.

They have many new built-in functions too.

• Users intend to have a vibrant and engaging app experience.

• They love the apps that can offer a multitude of services without having the users to leave the app.

9) A Virtual Room for Video Calling:

The level of security on such apps is impressive as compared to the social networking sites.

• The private online video meetings along with document sharing make them more loved by people.

• It is believed that such apps offer a more organic form of interaction as compared to the social networking apps.

You can easily continue the conversation at a later time if you left it in between while chatting with the messaging apps.

People now prefer messaging over talking on the phone or contacting via social media sites.

This makes then the first digital care channel that has enormous potential to replace the old way of customer care services.

Some primary benefits of messaging apps include incredible engagement rates, the automation of communication and personalized contacts

Thus, these apps seem to be unstoppable in the worldwide domination.

The intervening of messaging apps and chatbots has made them more popular.

This shift from the public social media to the messaging apps can be referred to as the most significant change in the culture of integrity and marketing world.