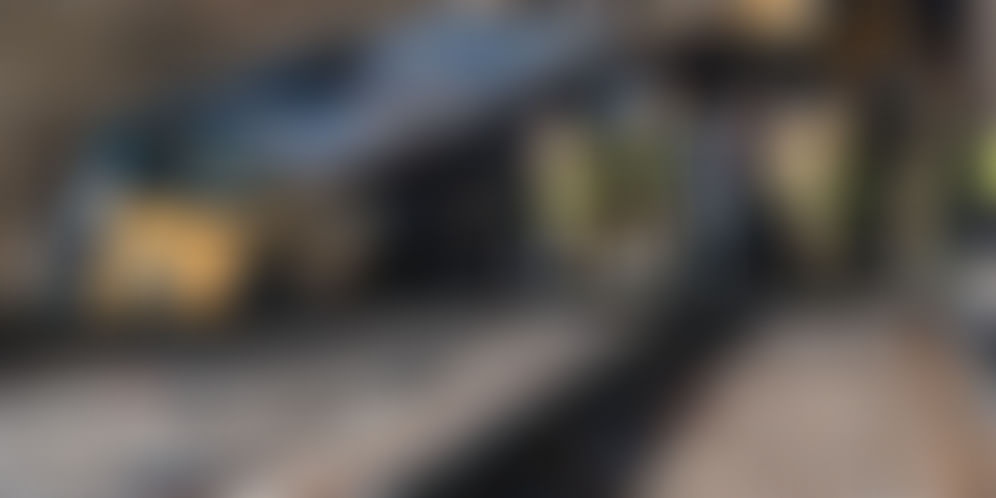 Indian Railways was to initiate phasing out Diesel Locos’ Manufacturing and electrify Railways fully, as planned before 2014. The subsequent sequence of events were unwarranted. 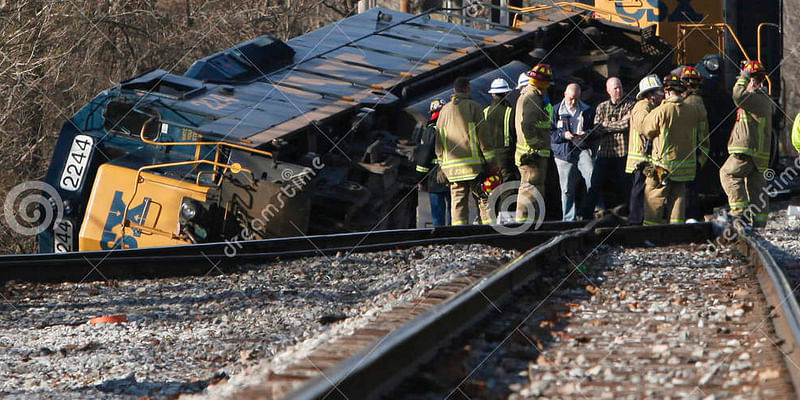 Nov.2015 – Railways awards 40,000 cr. contracts to GE and Alstom to manufacture Diesel and Elec. Locos, respectively, in India, promising to offtake minimum 1000 Locos of each costing Rs.14 crore per Loco.

Sept.2017 – Railways suddenly realizes and tells GE we don’t want Diesel Locos and gives option to manufacture Elec.Locos instead. Can one change awarded Contract Specifications? Even the President of India can’t do that. Also will Alstom keep quiet with their territory threatened?

Why was the Diesel Locos contract awarded inspite of plan to phase them out and which was very much on the cards even before awarding. Thousands of crores of public money is at stake apart from injustice to GE and even maybe Alstom later, apart from setting a nasty example to Investors – act in haste and repent at leisure. In my previous article at the link https://yourstory.com/2016/12/a4150d1667-railways-under-revamp/, I had touched on this issue. The Govt. should admit the blunder as it is not some routine, silly mistake or typo error. It is in a catch 22 situation, unable to cancel the contract, putting itself at the mercy of GE and hope for some miraculous goodwill gesture from them.

It is difficult to ascertain the final outcome in the issue, but one thing is certain – the damage will be irreparable – fiscal or reputational. Now the 95,000 crore Bullet Train looks like another fiasco in the making. Are Bullet Trains a priority when Railways is struggling and should focus on uplifting its stifled potential leading to its below par internal working? The latter should take the sole precedence for now.